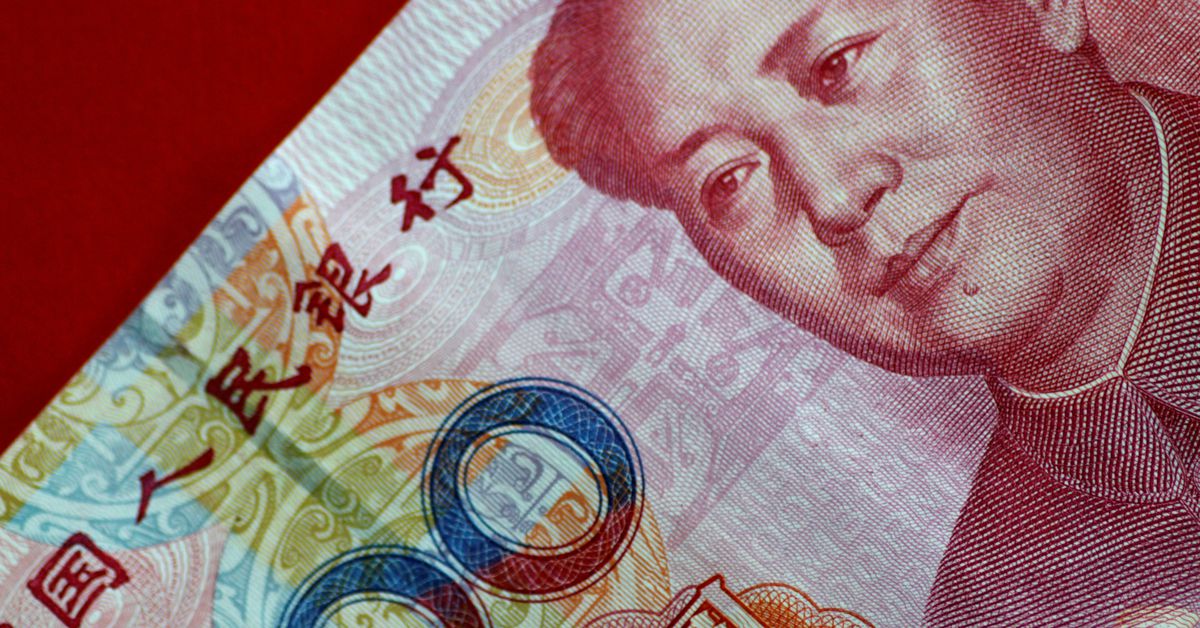 SHANGHAI, May 20 (Reuters) – China cut its benchmark reference rate for mortgages by an unexpectedly wide margin on Friday, its second cut this year as Beijing seeks to revive the ailing housing sector to prop up the economy.

Many market participants believe Friday’s move was also a response to Premier Li Keqiang’s call to decisively step up policy adjustments and strive to let the economy return to normal quickly.

China, in a monthly fixing, lowered the five-year loan prime rate (LPR) by 15 basis points to 4.45%, the biggest reduction since China revamped the mechanism in 2019. The one-year LPR was unchanged at 3.70%.

A key drag on growth has been the property sector, which policymakers are seeking to turn around. Property and related sectors such as construction account for more than a quarter of the economy.

The LPR is a lending reference rate set monthly by 18 banks and announced by the People’s Bank of China. Banks use the five-year LPR to price mortgages, while most other loans are based on the one-year rate. Both rates were lowered in January to boost the economy.

Eighteen of 28 traders and analysts in a Reuters poll had forecast a reduction in either rate, including 12 who expected a 5-basis-point cut for each tenor. read more

Since the end of last year, Beijing has taken steps to help revive the property sector. Those included making it easier for large and state-owned developers to raise funds, relaxing rules on escrow accounts for pre-sale funds and allowing some local governments to cut mortgage rates and down-payment ratios.

This week, financial authorities allowed banks to cut their mortgage loan interest rates for some home buyers. But that measure and Friday’s cut alone will not ease the financing stresses for developers, many of whom are struggling to refinance debt. read more .

Property shares have rebounded recently, but the muted reaction to Friday’s cut suggests some investors think it may not be enough to revive the struggling sector. Jussie Smollett’s brother claims the actor is in a...

Blinken defends not placing more sanctions on Russia ahead...

US troops’ movement limited in Japan to prevent COVID-19...

Fisher-Price, US regulators warn of infant deaths in rockers

Rep. Don Young lies in state at US Capitol

Police find 100 bags of fentanyl in bedroom of...

Guardiola says City stay will not be determined by...

Why ‘Hero’ Who Killed Indiana Mall Shooter Will Avoid...

No peace in Myanmar 1 year after military takeover

Google is spending millions to help you move your...

Tucker: Biden administration is close to giving WHO power over every intimate...