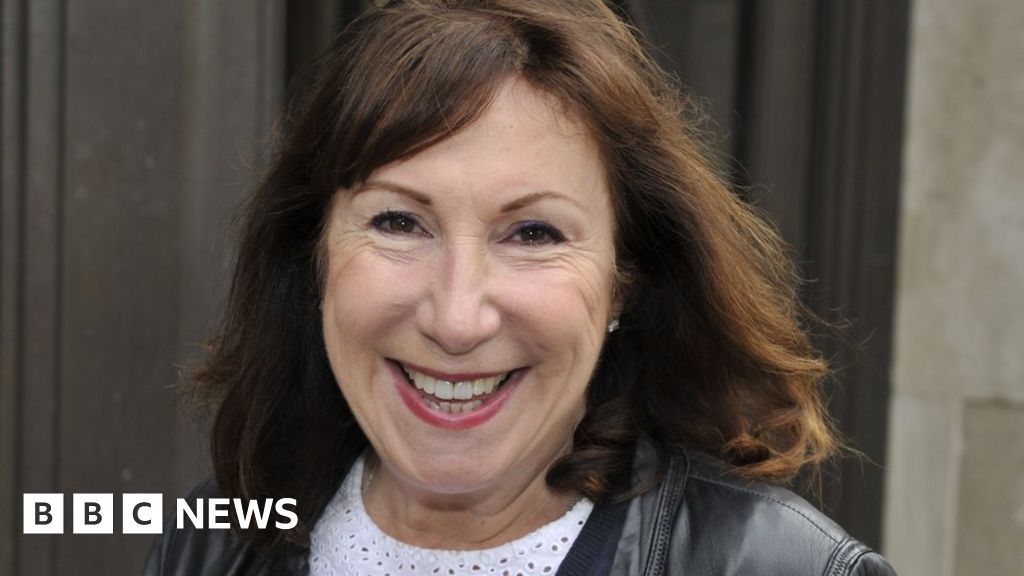 Actress, screenwriter and director Kay Mellor has died aged 71, it has been announced.

A spokesperson for her TV production company, Rollem Productions, confirmed “with profound sadness” that she died on Sunday.

She was known for creating and writing the ITV series Fat Friends – which helped launch James Corden’s career.

Mellor also wrote comedy and drama series such as The Syndicate, Girlfriends and Band of Gold.

A Rollem Productions spokesman said: “It is with profound sadness that we announce the untimely and sudden passing of our beloved friend, mentor and colleague Kay Mellor on Sunday 15 May 2022.

“We have lost a phenomenal talent and a true luminary. We ask that you please respect the privacy of the family and friends at this time.”

She also wrote BBC One’s women’s football series Playing The Field and in 2010 received an OBE.

The BBC’s chief content officer, Charlotte Moore, paid tribute to Kay Mellor following her death, saying she was “shocked and deeply saddened” by the news.

“Kay was an outstanding writer and the creative force behind many of the nation’s best-loved television dramas,” Moore said.

“She will be missed and our thoughts are with her friends and family at this difficult time.”

Band of Gold, which ran from 1995 to 1997 was considered a ground-breaking drama, bringing to life the lives of a group of sex workers in Bradford as they tried to take on police and gangsters in a bid to run their own street business.

It gave Hollywood actress Samantha Morton one of her first major roles, later going on to star in films such as Minority Report opposite Tom Cruise. She also played Alpha in The Walking Dead.

Mellor appeared on BBC Radio 4’s Desert Island Discs in 2017 and chose The Beautiful South’s Perfect 10, the Fat Friends theme tune, as one of her sound tracks, saying “every time I heard that I used to get excited and get butterflies”.

She explained: “It was such a lovely time of my life, it was a drama that was really important to me because I thought I had something to say about weight and body image.”

This is a breaking news story. Further updates to follow. A 3,000-year old Egyptian artifact was seized by customs...

Meta is hosting its Connect conference on October 11

Buses and taxis to return to Aberdeen’s Union Street

Austin man allegedly caught with over 11 pounds of...

Alleged member of IS ‘Beatles’ charged in UK with...

RBG’s Admirers Wrestle with Regret and Anger – Toward...

Eye on America: A four-day workweek solution, a Texas...

Pence to give commencement address at South Carolina university

‘Our Father’: What Happened to Dr. Donald Cline and...

Will Sue Gray’s report into Downing Street parties be...

A Guide to Eating on the Campaign Trail

Kubernetes security report finds people have no idea how...

Q&A: Energy bills – how can I save money?

US senators aim to amend cybersecurity bill to include...

Ronny Persson: ‘How hard can it be to throw...

EU’s Vestager: has ‘killer’ merger deals in sight, may...

Work permits are a lifeline for Gaza, and a...

McCarthy calls out Cawthorn over Zelensky: ‘Madison is wrong’