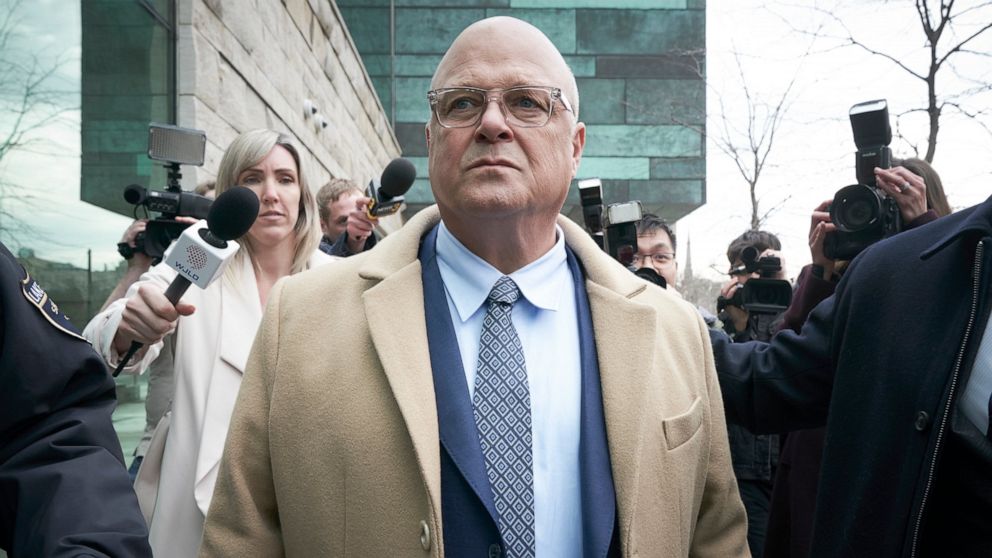 NEW YORK — Something was missing Monday when Fox announced its plans for the fall television season a schedule.

Fox Entertainment CEO Charles Collier said that the network was trying a new approach and giving equal weight to its Tubi streaming service by not outlining where its shows will air in the fall.

Presenting a new schedule to advertisers in May has long been a tradition for television networks, revealing what new shows are coming, what old shows are departing and when they will air during the week and year.

Yet while fixed schedules remain, they are in many ways becoming obsolete for viewers, who are becoming accustomed to deciding themselves when they want to watch or stream programs.

Asked about that on Monday, Collier did not say that was part of Fox’s reasoning. By not announcing a schedule Monday, the kickoff to the week where broadcast networks unveil their plans in flashy New York presentations, Fox has the flexibility to adjust its schedule depending upon what its competitors do.

The change might also reflect the fact that Fox has not yet nailed down agreements with producers of the dramas 911 and The Resident, two programs the network expects will be on its fall schedule.

We’re in good faith negotiations, Collier said. We feel good about it.

Among the plans it did announce on Monday, Fox is expanding the empire of celebrity chef Gordon Ramsay. His MasterChef keeps rolling along, and Fox announced that Ramsey’s series Next Level Chef will get the coveted time slot after the Super Bowl next February, which exposes a program to millions of new viewers. Fox will also debut the competition show, Gordon Ramsay’s Food Stars” next season.

Actor Jamie Foxx will be behind the camera for the missing persons drama Alert. The network will also debut a crime anthology series Accused that begins with someone on trial and the audience learns through flashbacks what they’ve been accused of.

When will the new shows air? Stay tuned.

Bauder is reporting from New York, and Elber from Los Angeles. At least 13 dead in fire at Philadelphia row...

Family tribute to Fife man who died after dive...

Ukraine invasion: Can China do more to stop Russia’s...

Last week open for ArtBag, only Black-owned business on...

DEEP DIVE: The Ramifications Of The Supreme Court Leak

Plea for help from Ukrainian family I met on...

Piers Morgan: Cancel culture is a form of the...

Most Americans blame Putin and oil companies for higher...

UK Set to Begin Formal Dispute With EU Over...

Asia shares slide across board amid rate hike, COVID...