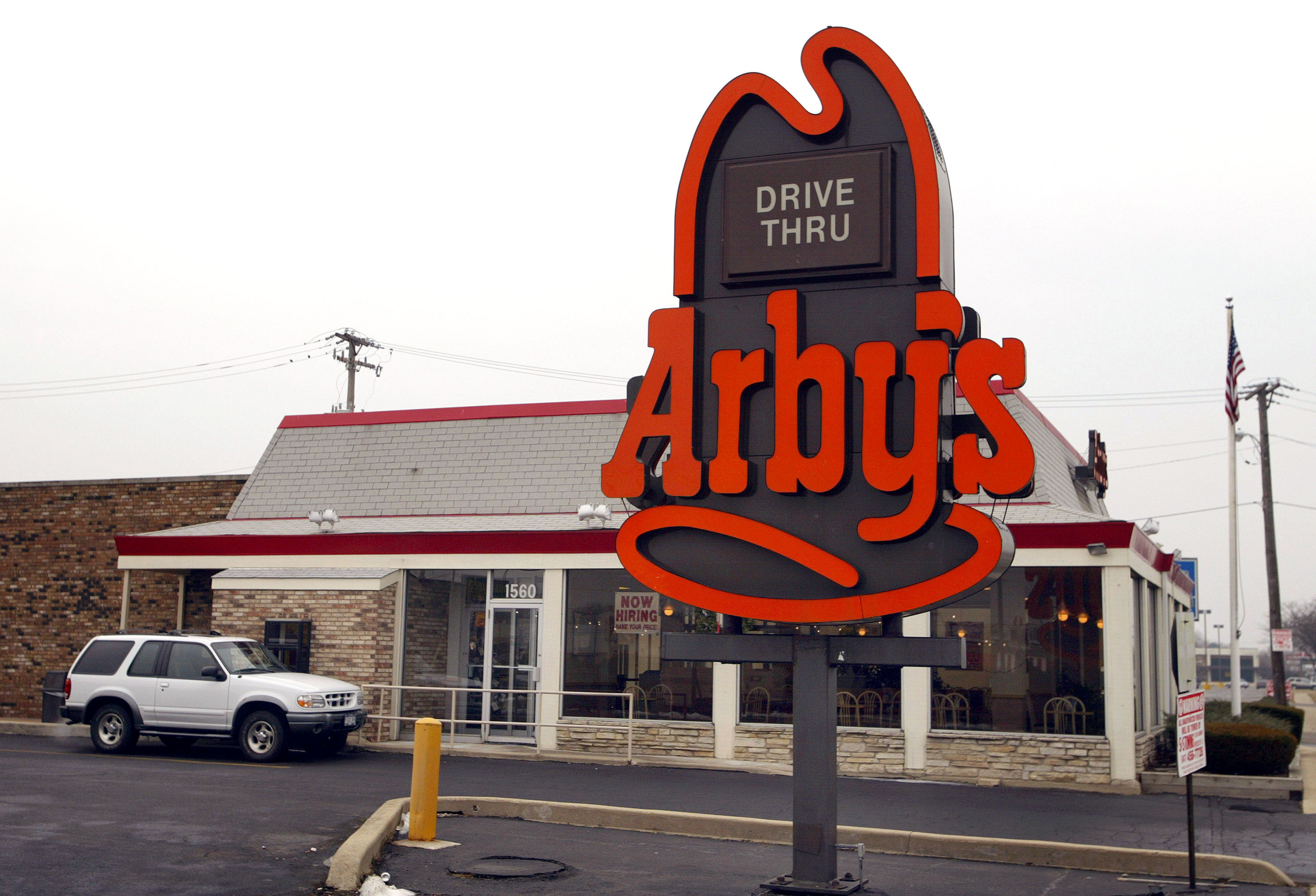 An Arby’s employee was caught urinating into his store’s milkshake mix on two occasions while authorities conducted a child pornography investigation against him.

Police in Vancouver, Washington, confirmed the disturbing find in a news release on Sunday. The employee, Stephen Sharp, was confronted by police on Tuesday and confessed to “having a sexual interest in children” during an interview, as well as to downloading and distributing child pornography. He was also determined to be a night manager at an Arby’s location in the city.

“A search warrant was executed on Stephen Sharp’s digital devices located on his person and at his residence,” the news release stated. “A preliminary search by a DECU digital forensics investigator revealed a video of a subject later identified as Stephen Sharp urinating in a container confirmed to be milkshake mix from Arby’s. Stephen Sharp confessed to detectives he urinated on at least two occasions into the milkshake mixture for sexual gratification.”

The investigation is being carried out by the Digital Evidence Cybercrime Unit at the Vancouver Police Department. Sharp was found to have possessed and distributed “dozens” of sexually explicit images and videos of children. In at least one instance, Sharp likely downloaded one of these images or videos while in close proximity to his place of employment.

An Arby’s night manager was found to have urinated into his store’s milkshake mix on two occasions. Above, a representational image of an Arby’s location.Tim Boyle/Getty Images

The Vancouver Police are now working to identify potential victims of Sharp’s stomach-turning actions. Any customers who purchased a milkshake at the Arby’s located at 221 NE 104 Ave., in Vancouver, Washington, on either October 30 and 31, 2021, are asked to contact Detective Robert Givens at [email protected]

“The Digital Evidence Cybercrime Unit has not located evidence that Arby’s or its franchisee were aware of the abhorrent actions of Stephen Sharp,” the news release noted.

Another alarming incident involving an Arby’s employee occurred late last month in Hueytown, Alabama. On April 23, police responded to the store after an employee allegedly threw hot grease at a customer using the restaurant’s drive-thru lane. The employee, 50-year-old Shea Denise Peoples was arrested at the scene and later charged with first-degree assault. Her victim was left with third-degree burns on 60 percent of their body. Arby’s also confirmed to WVTM 13 News that Peoples had been fired immediately after the incident. No English river is free from pollution – Parliament...

Scotland and Wales bid to be refugee super sponsors

How a Fourth of July parade turned into a...

Record Numbers of Americans Are Dying of Overdoses. Instead...

We must remember my uncle Dr. Martin Luther King’s...

Rodgers reportedly agrees to stay with Packers next season

Manchester United charged for player conduct in win over...

Body found as Canada struggles to restore power after...

Covid: Father’s regret at not having jab after Christmas...

Euro zone inflation hits yet another record high after...

Prosecutors expected to rest in 2nd trial in Floyd’s...

Man City v Liverpool: Who will win? Will it...

How Not to Fight Inflation

Sunak’s Push for Green Levy on Petrol Was Blocked...