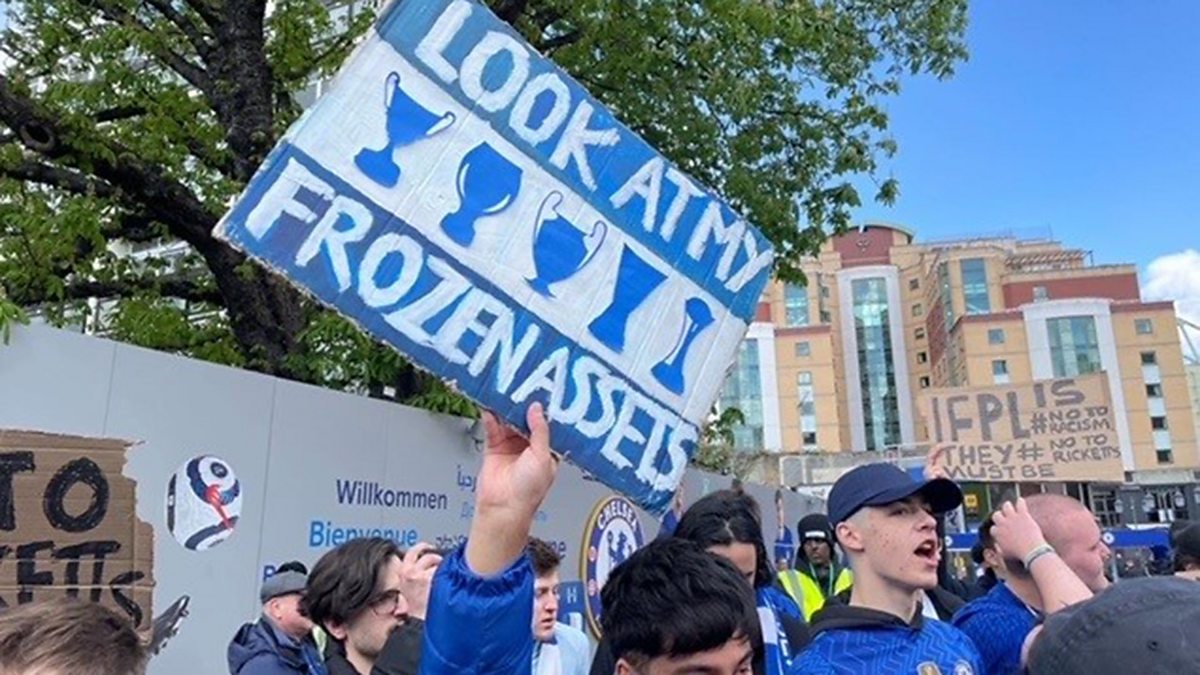 James Montague, award-winning author of the The Billionaires Club, tells the story of how the super-rich bought English football and Chelsea FC became a sanctioned asset. From Putins oligarchs to hyper-capitalist Americans and oil-rich Middle Eastern royal families, James explores the concerns, crimes and crises that large waves of cash have brought to the home of the beautiful game. Congressional lawmakers try again to secure some benefits for...

Nearly half of the world’s cancer deaths may be...

Rali_cap gets backing from global VCs and launches $30M...

The power pendulum is swinging back to employers, isn’t...

Will the Elizabeth Line Improve Your Journey Across London?

One Peak scales up and closes $1B fund aimed...

The Future of NFTs Lies With the Courts

A melting glacier, an imperiled city and one farmer’s...

Meet The Cast of ‘Monster: The Jeffrey Dahmer Story’

As the market cools, aggressive Tiger Global looks to...

Want to reduce hunger among college students? Stop taxing their...

France v Morocco semi-final to be shown live on...

DP World Chief Urges US and China to Ease...

‘Prefer not to answer’ – Deschamps on Benzema rumour

Personal issues between 3 men led to shooting outside...

Opinion: Crashing a spacecraft into the asteroid is no...

Wedding Planners Reveal Questions They're Asked Most Often—and the Answers