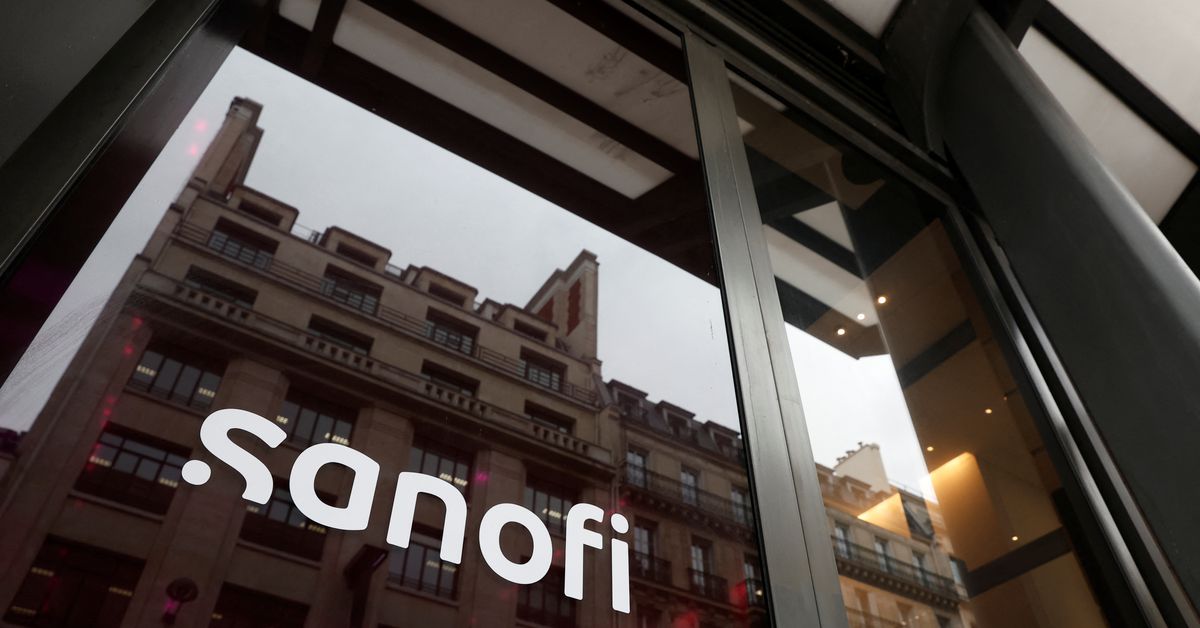 PARIS, May 14 (Reuters) – A French court has ordered Sanofi (SASY.PA) to pay more than 400,000 euros ($416,440) in damages to a family whose child suffered from a form of autism caused by its epilepsy drug Valproate, saying the drugmaker failed to inform about known side effects.

The link, alongside physical malformation, had also been recognised in a landmark class action ruling in January, which could potentially lead to hundreds of millions of euros in compensation, though Sanofi said it would file an appeal. read more

The latest ruling, made last week and seen by Reuters on Saturday, states that Sanofi must have known the risk that the drug, if taken by pregnant women, could cause malformations and “neuro-behavioural disorders” in children, which should have been mentioned in its attached leaflet.

Sanofi said in a statement it would appeal the decision, adding the drug’s overall risk-benefit ratio is positive.

The court in Nanterre on Thursday ordered the company to compensate the parents of the girl for the various physical and psychological damages suffered, and resulting costs such as special care and schooling needs.

The verdict is the first in France to state a link between Valproate, sold under the name Depakine in France, and disorders commonly referred to as autism, in an individual case, said Marine Martin, who heads victim association APESAC.

“I hope that Sanofi will change its position and start compensating the victims now that more and more court decisions are being rendered”, Martin, herself the mother of a child suffering from Depakine side effects, told Reuters on Saturday.

French health authorities have estimated the drug was responsible for deformities in between 2,150 and 4,100 children and neuro-developmental defects in up to 30,400.

Sanofi was placed under formal investigation in 2020 on charges of manslaughter, but rebutted those charges at the time and said it would challenge the merits of the investigation.

Taiwan Says Ukraine War Lessons Will Be Used in...

In pictures: The 2022 Grammy Awards

#NoSpendJanuary: Can it really be done?

Bird flu in Lincolnshire: One million culled in bid...

Mali calls on France to withdraw soldiers “without delay”

Renault sells its stake in Russia’s Avtovaz, option to...

The Press Fumbles Again on Ukraine

Nurses march on capital demanding reforms to protect themselves...

Barty vs Pegula live stream: how to watch Australian...

Hundreds of jobs lost as Midas shuts down

Forget the Fed and face your credit card debt...

Biden’s poll numbers bounce out of State of the...