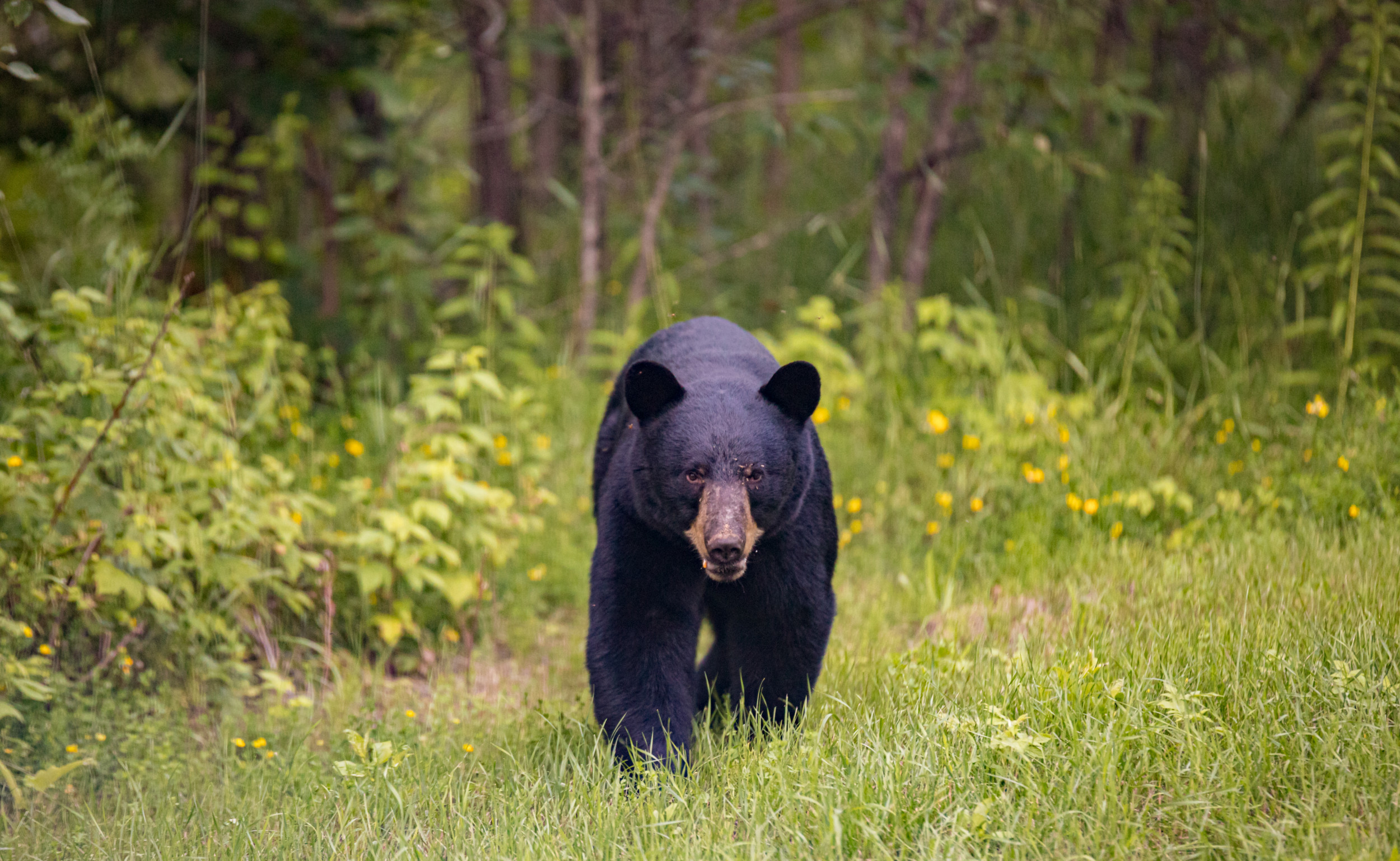 A New Jersey woman was attacked by a black bear as she checked her mail, wildlife officials have said.

The 34-year-old woman was walking up Gorney Road in Lafayette, Sussex County, to get her mail on May 11 when she saw two to three bears in the same area, News12 reported.

One of the black bears then suddenly charged at her, the woman said. However, the New Jersey Department of Environmental Protection is still investigating the incident.

The bear eventually backed away when a neighbor used his car horn to startle them, News12 reported. The woman was taken to the hospital where she was treated for injuries on her arm and back. She is now out of the hospital.

Wildlife officials are looking for the bear, News 12 said.

It is likely (given previous similar cases) that if the animal is caught it will be euthanized.

A stock photo shows a black bear. The woman says one charged at her. JenDeVos/Getty Images

Newsweek has contacted the New Jersey Department of Environmental Protection for a comment.

Black bears live all over New Jersey and have been spotted in all 21 counties. They are the state’s largest mammal and since the 1980s their population has been thriving and expanding.

The New Jersey Department of Environmental Protection “use an integrated approach” to manage the bear population in the state, according to its website.

Bear attacks in News Jersey are rare, but not unheard of. In January, a black bear mauled an 81-year-old woman in Sussex County. After attacking the woman it then stole her dog and killed it, NJ.com reported. The incident occurred when the woman had put her trash out to be collected.

In 2020 in West Milford, an 82-year-old man was given 30 stitches after being attacked by a bear.

Black bears can wander into residential areas searching for food. They are attracted to easy meals, such as pet food or bird feed.

In 2021, the New Jersey Herald reported that black bear nuisance reports had more than doubled in the previous year.

According to figures from the Department of Environmental Protection, there were 169 bear sightings in 2019. In 2020 however, there was a huge increase in sightings, the number jumping to 349.

Of the sightings in 2020, 268 said the bears had been a nuisance or caused damage.

The department advises that if residents spot a bear, they should not approach it, and make noises in order to assert themselves.

Black bears usually are not aggressive and will back away if they hear loud noises. If a bear does approach, it is advised that residents raise their arms to make themselves appear bigger. How to watch Sony State of Play: get ready for new PS5 games

Starfield’s lead designer says the game covers ‘so much...

Windows 11 update fixes bug that could grind your...

JD, Shopify venture to help US merchants sell in...

Ukrainian Olympic rower and wife ‘so grateful’ after escaping...

The Kids Are Post-Liberal

Russian attacks on Ukraine grain network a move to...

Smartphone malware is on the rise – here’s how...

PM only sorry he got caught – Liberal Democrat...

Canada to ban China’s Huawei and ZTE from its...

The Queen Attends Horse Show After Missing Opening of Parliament