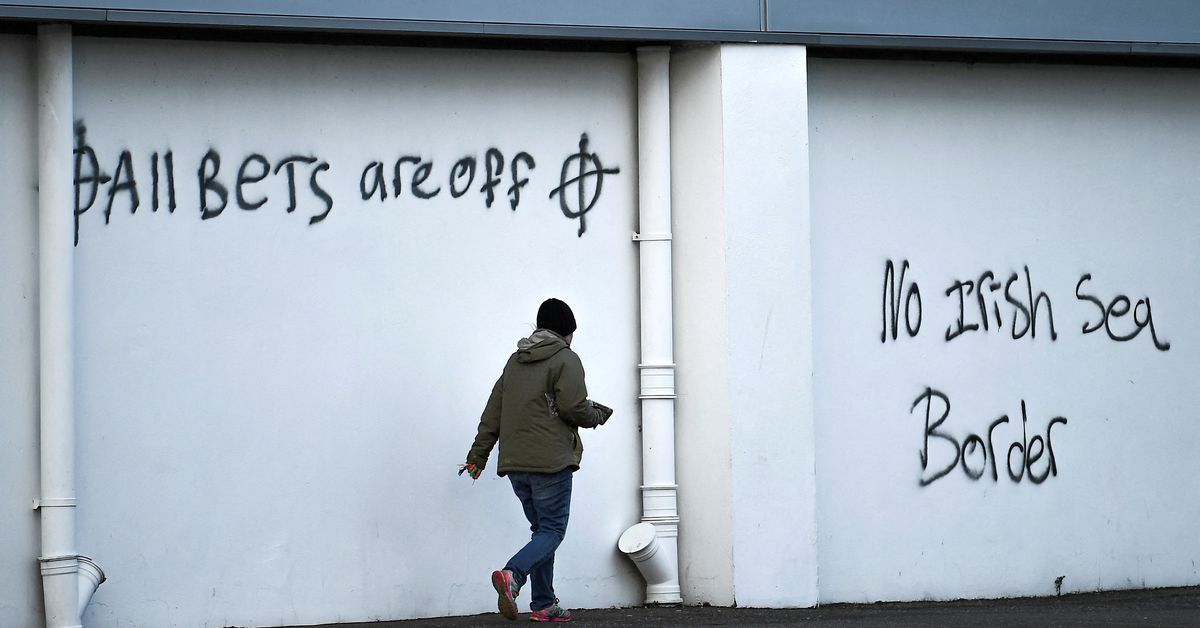 LONDON, May 13 (Reuters) – A team of U.S. Congress members will travel to London and other capitals as concerns grow in Washington about the tensions caused by Britain’s post-Brexit stand-off with the European Union over Northern Ireland, the Guardian newspaper said.

At least half a dozen representatives from Congress will hold a meetings in Brussels, Dublin, London and Belfast within days, the Guardian said.

The delegation will be headed by Richard Neal who chairs the Ways and Means Committee which has powers over trade deals, the newspaper said.

Last year U.S. House of Representatives Speaker Nancy Pelosi said there could be no trade deal between the United States and Britain if the Northern Ireland peace agreement was destroyed.

Senior British politicians want to overhaul the agreement on trade between Northern Ireland and the United Kingdom that they signed up to in order to get Brexit done. They have warned they might have to take unilateral action.

European Commission vice-president Maros Sefcovic said on Thursday that the possibility of Britain acting unilaterally was “of serious concern” and any move to scrap the agreement would be “unacceptable”. Most NFTs Are More Like Baseball Cards Than Fine...

France’s Macron sworn in for second term as president...

Storm Malik: Winds up to 80mph could hit parts...

English Civil War letter found in a book on...

More than two-thirds of voters say US on wrong...

With Kotlin, builders can create some amazing Android apps...

Ghostbusters VR could be the game we dreamed of...

Oscars to require guests to show proof of vaccination

Hyundai Jumps Back Into Japan With an Online-Only, All-Electric...

Ukraine war: The lonely funeral of a young soldier...

Burnley must enjoy the highs, but stay ‘level’ –...

Norway Offers Covid Vaccine to Children as Young as...

Parents of surrogate babies battle to meet their newborns,...

A dozen missing after ferry fire off coast of...

North Korea gets offers of aid to fight COVID as it lacks...

Giant Caterpillar on Pillow Terrifies the Internet: 'Burn the House'