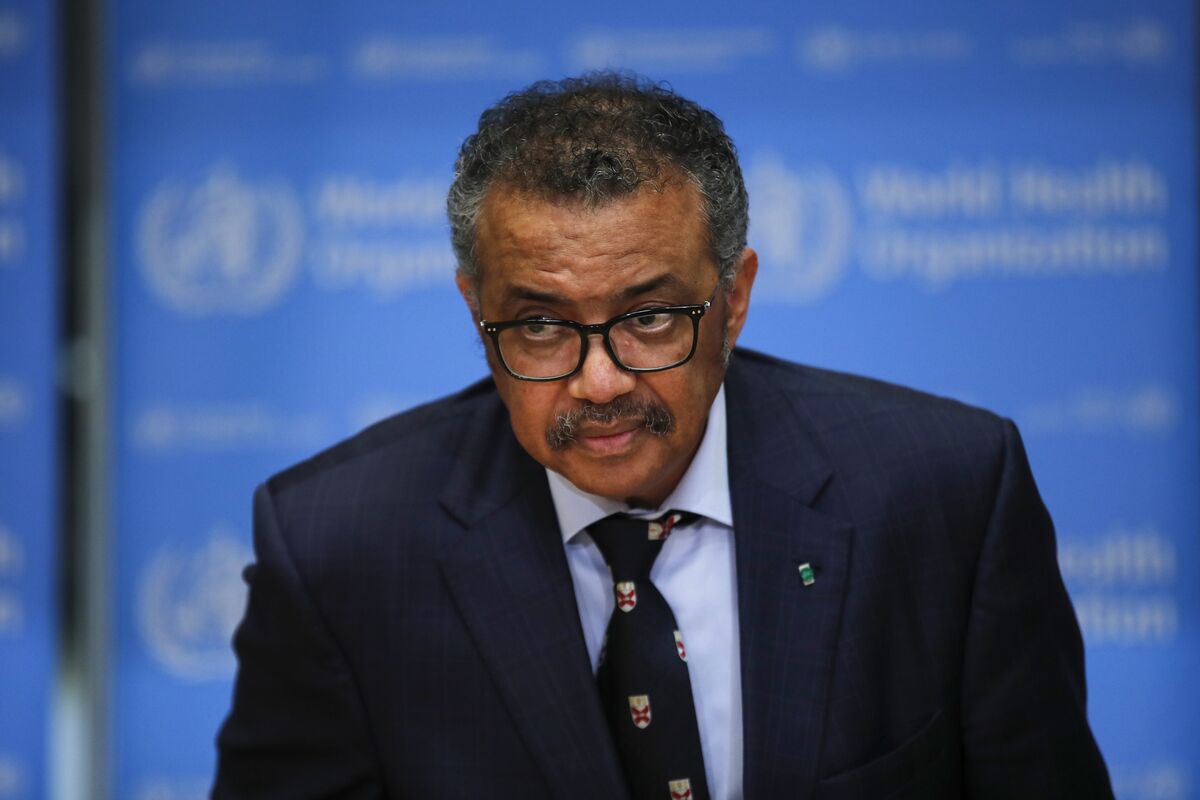 Shanghai endures almost two months of lockdowns with no end in sight, and as rumors fly about whether Beijing will have to join in the misery, weary residents are finding a sympathetic voice from an unlikely source: World Health Organization Director-General Tedros Adhanom Ghebreyesus.

The WHO chief, who had been accused of pandering to Beijing during the Wuhan outbreak, called on China to rethink its Covid Zero strategy, saying the approach

no longer makes sense. The government’s partial and full lockdowns, which have confined hundreds of millions of people across China, have become a much-criticized effort to eradicate the virus. We need to define when a pandemic becomes endemic...

Powerful Drug Combination for Breast Cancer ‘Could Save Thousands...

Malinowski is latest lawmaker to test COVID-19 positive after...

After Black History Month bomb threats, we must rebuild...

80th anniversary of the signing of Executive Order 9066...

Burkina Faso coup: Return of the military strongmen to...

Congress had to pull this administration forward on Ukraine:...

Jody Keenan: Tributes to Newry woman who died after...

China is alarmed by the Quad. But its threats...

Journalist killed while covering Israeli raid remembered as a...

Vindman: This is the ‘beginning of the end’ for...

1 officer is dead, another is injured after a...