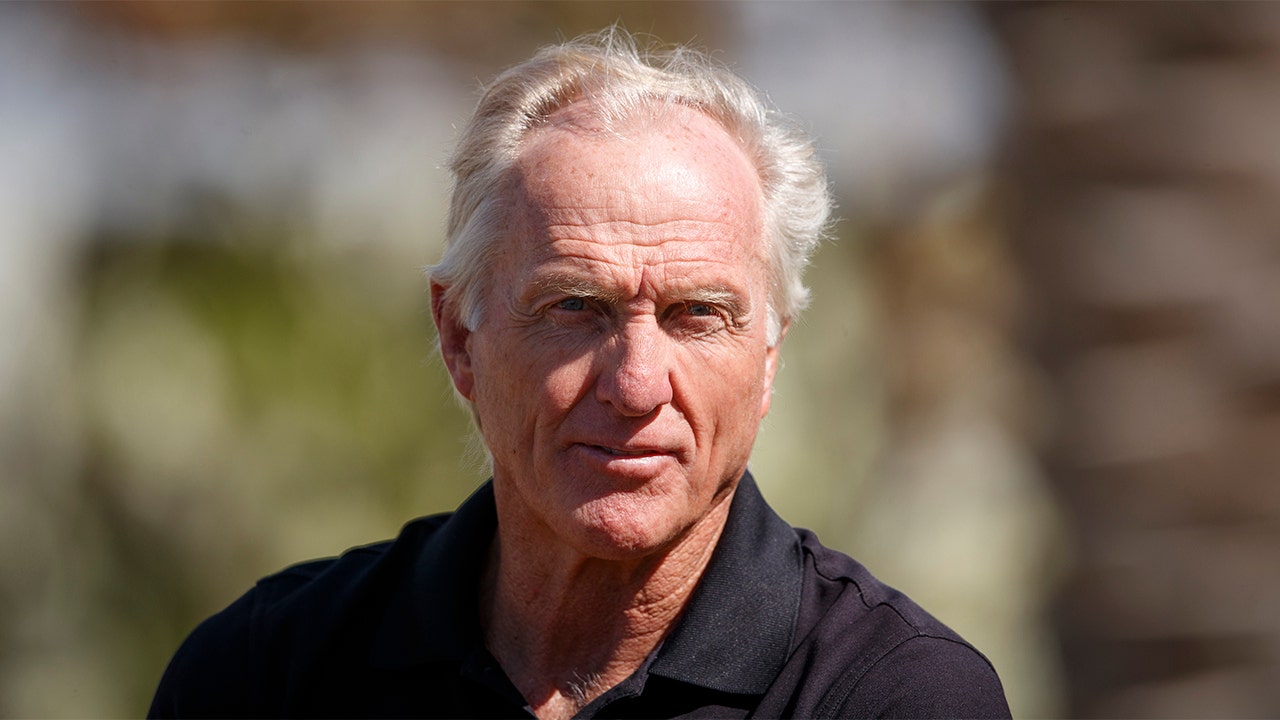 Golf legend Greg Norman, who has come under fire over his Saudi-funded golf league set to rival the PGA Tour, seemingly brushed off the murder of Jamal Khashoggi at a press conference Wednesday.

Khashoggi was a columnist for the Washington Post and was gruesomely murdered in 2018 in Turkey. It was later determined Khashoggi was killed by Saudi agents in Istanbul.

Norman, at a press conference for LIV Golf about a month before the first event set to take place at the Centurion Golf Club in London, was asked about his thoughts on Saudi Arabias involvement in Khashoggis murder.

“From what I heard and what you guys reported just take ownership of what it is. Take ownership no matter what it is. Look, we’ve all made mistakes, and you just want to learn from those mistakes and how you can correct them going forward,” he said, via Golf Digest.

He would later sidestep additional questions about Saudi Arabias human rights issues, saying he was going to “stay focused on golf” and not look “into the politics of things.”

Greg Norman, CEO of Liv Golf Investments talks to the media during a practice round prior to the PIF Saudi International at Royal Greens Golf &amp;amp; Country Club on February 01, 2022 in Al Murooj, Saudi Arabia.

” I know the mission I have as CEO of LIV Golf and thats how we can grow the game globally. Im not going to get into the quagmire of whatever happens in someone elses world. I heard about it and I just kept moving on.”

On Tuesday, Norman also defended the invitational golf series in an interview with Sky Sports. The Saudi Public Investment Fund backed the golf league with $2 billion.

Norman said that he understood people’s concerns about the source of the money funding the tour, considering the history of human rights abuses in Saudi Arabia. But he argued the country was attempting to make a “cultural change from within.”

GREG NORMAN DEFENDS HIS SAUDI-BACKED GOLF SERIES: ‘I DO NOT ANSWER TO SAUDI ARABIA’

“It’s reprehensible what happened with [Jamal] Khashoggi. Own up to it, talk about it,” he said. “But you go back to Saudi Arabia, they’re making a cultural change from within to change that. They don’t want to have that stigma sitting over there.”

Professional golfer Greg Norman walks through the pit area during the third practice session for the Formula One Miami Grand Prix auto race at the Miami International Autodrome, Saturday, May 7, 2022, in Miami Gardens, Fla.

“The generation of kids today that I see on the driving range, they don’t want that stigma going into that next generation and their kids. They want to change that culture, and they are changing that culture,” he added. “And you know how they are doing it? Golf.”

The first tournament will run from June 9-11. The PGA Tour denied some releases to golfers who were looking to play in the first event.

Phil Mickelson, who is supposedly set to play at the first LIV Golf event, also had come under fire for his remarks about the Saudis which were revealed earlier this year. Mickelson described the Saudis as “scary” but noted he could look past their history of human rights abuses if it meant a chance to change the PGA Tour.

Mickelson would later apologize for his remarks.

Fox News David Aaro and the Associated Press contributed to this report.

Demand Is Surging for Flats Outside London

Queen’s Speech to focus on living costs and economy

DeSantis touts ‘freest state’ of Florida during appearance at...

The January 6 Hearings Are Fighting for Your Attention

Former Trump official warns Biden not to ‘poke the...

Silicon Valley’s trial of the century

Afghanistan Needs $5B Aid as Half of Country Lacks...

Zelenskyy’s speech is focus of 1st day of Davos...

Ukraine war: We will not rest until justice is...

On The Money — Fed starts hiking rates as...

Hong Kong’s Outbound Flights Slow to a Trickle as...

Diplomacy, prayers: Things to know about the Ukraine crisis

US Ambassador to Japan Rahm Emanuel says he will...