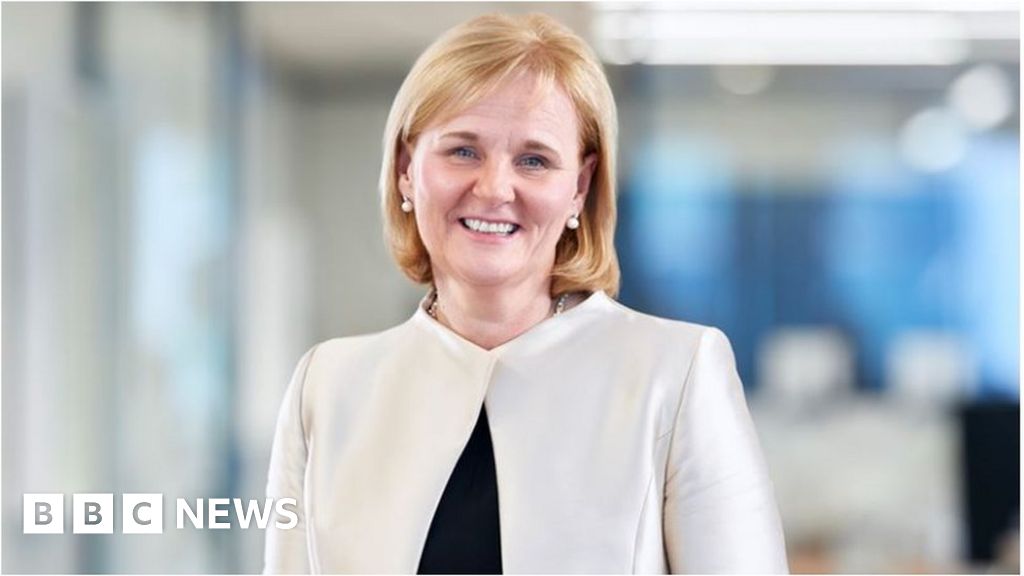 The boss of Aviva has responded to “sexist” jibes that were allegedly made about her by some of the group’s shareholders this week.

She added that she had picked up her “fair share of misogynistic scars”.

The Financial Times reported a series of remarks that were aimed at senior women, including Ms Blanc, at Aviva’s annual general meeting (AGM).

According to the newspaper, two shareholders criticised Ms Blanc at the meeting.

One reportedly said a speech where she highlighted returns to shareholders was at odds with Aviva’s share price performance over the last ten years, which signified “she’s not the man for the job”.

Aviva’s market capitalisation is about a third higher than when Ms Blanc joined.

Another shareholder is said to have referred back to the company’s past bosses and asked whether Ms Blanc should be “wearing trousers”.

A third reportedly made a jibe about the women on the board, saying: “They are so good at basic housekeeping activities, I’m sure this will be reflected in the direction of the board in future.”

Writing in a LinkedIn post, Ms Blanc said: “In all honesty, after 30 plus years in financial services I am pretty used to sexist and derogatory comments like those in the AGM yesterday.”

She added that like “many other women in business”, she has picked up her “fair share of misogynistic scars” during her time working at various companies and in boardrooms.

“I guess that after you have heard the same prejudicial rhetoric for so long though, it makes you a little immune to it all,” she said.

Ms Blanc said that while she’d like to say things have been improving recently, she feels the opposite is true, with the fact that such comments were now being made publicly rather than in private “a new development”.

“The more senior the role I have taken, the more overt the unacceptable behaviour,” she said.

Aviva’s chair, George Culmer, criticised the comments at the end of the AGM.

Mr Culmer refused to thank people for their contributions to the session, saying some comments had been “simply inappropriate” and adding that he was “flabbergasted”.

Concluding her post, Ms Blanc expressed her hope that initiatives working towards gender equality will help to eradicate such occurrences in future.

“But in truth that seems a long way off,” she said. “So we have little choice other than to redouble our efforts together.”

‘Under the Banner of Heaven’s’ Wyatt Russell Almost Spoke...

Kemp drops millions on ad buy ahead of Georgia...

Florida is the least affordable place to live in...

Al Franken: ‘It would be tempting’ to run for...

CDC puts Nordic favorite and 2 other places on...

Days of attacks kill at least 70 people in...

Atlanta passenger cleared security with bag that may have...

One Corner of the Trucking Market Suggests the Economy...

Why Biden can’t help Europe rid itself of Russian...

These Met Gala looks paid homage to the marginalized...

The cheap phone market is going through a major...

Has Netflix found its Bond? Ryan Gosling stars in...

Review: ‘This Might Hurt’ a tonic for readers of...

Oscar Piastri will replace Fernando Alonso at Alpine next...

Project Spartacus: everything we know about PlayStation’s answer to...

After year of violence, US schools try to tame...

Google adopts an Apple-like approach for its Pixel products