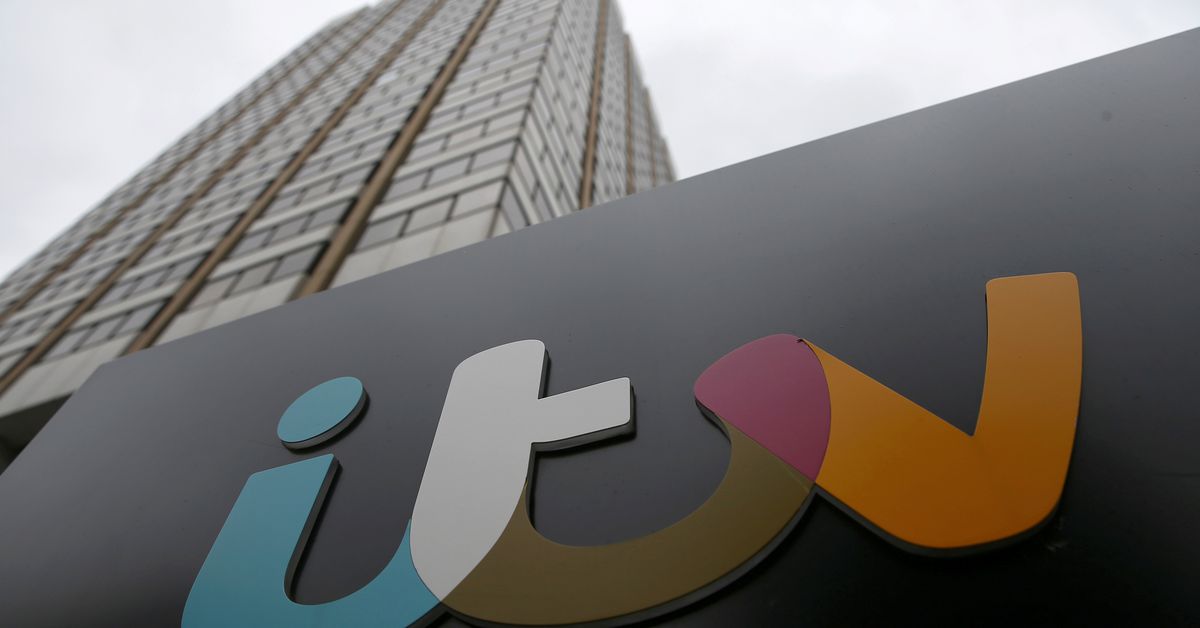 LONDON, May 11 (Reuters) – British broadcaster ITV (ITV.L)said advertising markets would get much tougher in the months ahead, reflecting the absence of last year’s European Football championship, while it was mindful of “macroeconomic and geopolitical uncertainty”.

The company, which reported a “robust” first quarter on Wednesday with total external revenue rising 18% to 834 million pounds ($1 billion), said April ad revenue rose 9%, just short of its previous forecast of 10% for the month, while May was forecast to fall around 8% and June to be down around 15%.

The “Coronation Street” broadcaster announced a major expansion of it streaming offer in March. The scale of the pivot surprised investors, with the stock falling nearly 28% on the day and drifting lower since.

It said the launch of the new service, called ITVX, was on track for the fourth quarter.

Chief Executive Carolyn McCall said ITV was focused on growing it Studios production business, maintaining the strength of linear broadcasting and making progress in “supercharging” streaming by increasing content by 50% in the quarter to 6,000 hours.

“All of this provides a solid foundation for ITVX – our free, ad-funded streaming service – which is on track for launch in Q4 and we remain confident that we will deliver at least 750 million pounds of digital revenue by 2026,” she said. Ukrainian pop star details escape from war to US...

New MSNBC host gets defensive when reporter suggests she...

Ms Marvel: The India-Pakistan trauma at the heart of...

Three Galaxy Watch 5 models could be coming, including...

A Black pastor arrested while watering his neighbor’s flowers...

Ukraine receives second batch of weapons from US: ‘And...

Nevada county official charged in connection with death of...

Strictly Come Dancing; How are this year’s newly-paired couples...

Spain’s opposition leader in danger after spat with rival

Eating Fresh Fruit Every Day Can Keep Depression at...

US snowboarding under investigation for inappropriate behavior

Saturday Sessions: The Lumineers” perform “Where We Are

Woman attacked by charging bear while fixing the lid...

Ashmore’s Glimmer of Hope in Emerging Markets: The London...

3 children and woman found dead at home in...

YouTube’s ‘Dislike’ Button Doesn’t Do What You Think

Asian stocks at lowest in two years, euro near...

Twitter’s Case in India Could Have Massive Ripple Effects

U.S. to warn China of perils of aiding Russia...

#DisneyCreators: ‘Stories from the Parks’ at Disney California Adventure...

Truss Hints at Money Target for BOE if She...

US, Russia, China take part in talks with SE...

‘Emmanuel Don’t Do It’: Internet in Stitches As Cheeky...