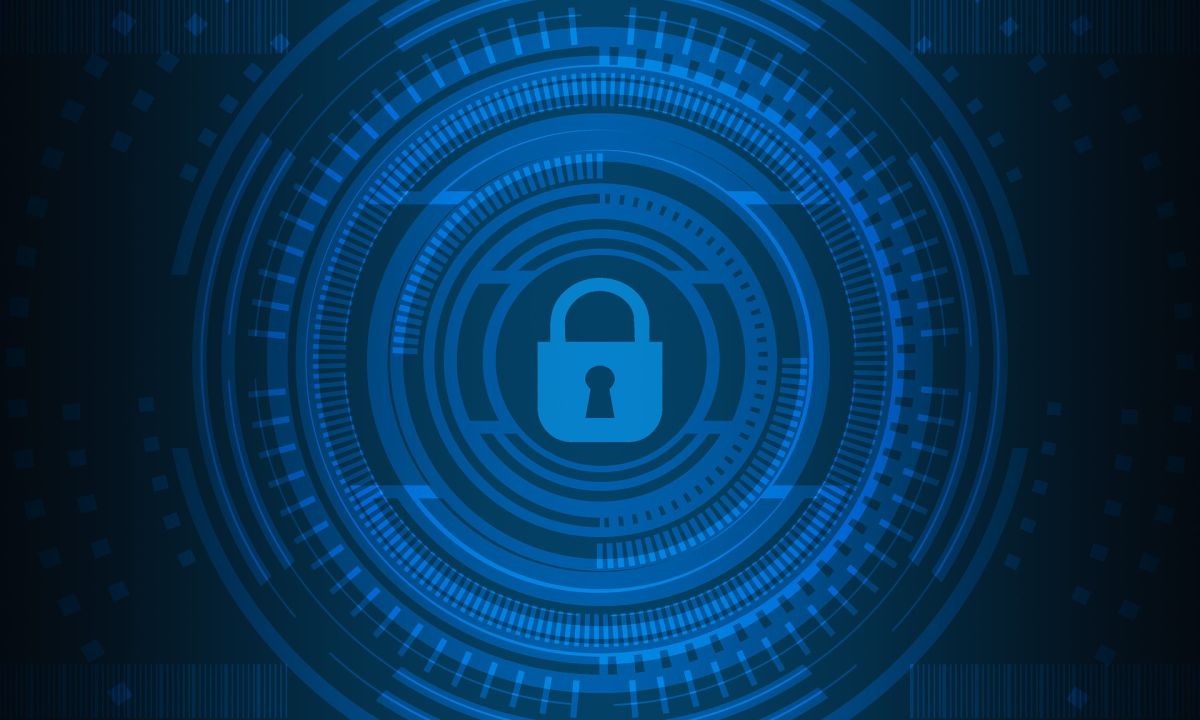 In what seems to be a world first, hackers have used a custom malware dropper to plant fileless malware in Windows event logs for the Key Management Services (KMS).

According to Kaspersky’s Denis Legezo, this is the first time this technique has been spotted in the wild. As he explained, the malware dropper copies WerFault.exe, the OS’ real error handling file, into the C:\Windows\Tasks folder, and then adds an encrypted binary resource to Wer.dll (short for Windows Error Reporting) into the same location. That way, through DLL search order hijacking, malicious code can be loaded into the system.

The loader’s purpose, Legezo says, is to look for specific lines in the event logs. If it doesn’t find them, it will write pieces of encrypted shellcode, which would later form the malware for the next stage of the attack.

In other words, wer.dll serves as a loader, and without the shellcode in Windows event logs, can’t do much harm.

The entire technique, and the way it’s been pulled off, is “impressive”, Legezo told the publication. “The actor behind the campaign is rather skilled by itself, or at least has a good set of quite profound commercial tools,” he said, hinting at an APT attacker.

Who the threat actor is, is anyone’s guess at the moment. According to the researchers, the campaign started in September 2021, and given that the campaign bears no similarities to any previous attacks recorded, it’s likely that we’re looking at a completely new player.

For the time being, the researchers are dubbing the attacker SilentBreak.

Nasty new malware will seize control of your social...

Linux and Raspberry Pi devices are proving a major...

Authorities seeking info on husband of ‘Lady of the...

Tropical Storm Julia strengthens as it heads for Nicaragua

What Is A Human?

The canceled World of Warcraft mobile spin-off won’t be...

New Mint Mobile customers get a month free with...

Judge Appointed by The Don Presides Over Key Hearing…

Secretary of Defense Austin tells Fox News how he...

Majority wants Biden to consider ‘all possible nominees’ for...

Johnny Depp’s Lawyer Gets a Promotion After Defamation Case...

Elon Musk is trying to stall his Twitter trial...

Rain, snow expected to taper off in California after...

The Fight to Bring Abortion Back

Perceptron: Robots that feel pain and AI that predicts...

The conditions are ripe for talking peace. Biden should...

Cuba to send Mexico rocks as well as docs

Levi’s president says she quit over pressure on COVID...

From Grozny to Aleppo to Ukraine, Russia meets resistance...

NFL odds: What’s next for bettors after Zach Wilson...