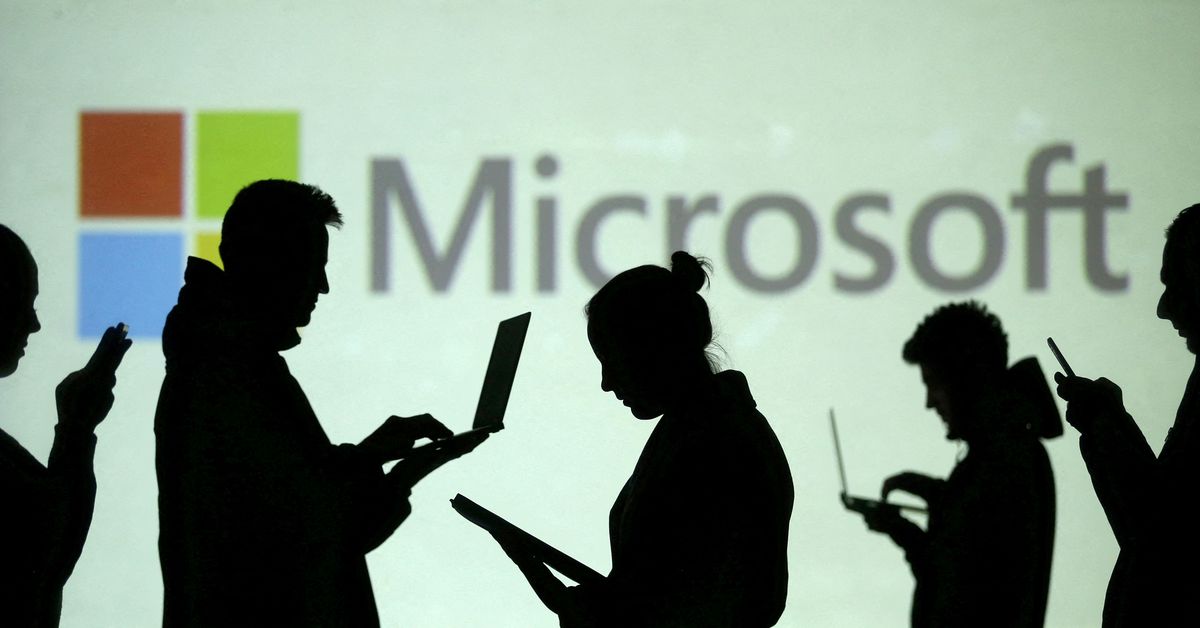 May 9 (Reuters) – Microsoft Corp (MSFT.O) said on Monday that it would extend its abortion and gender affirming care services for employees in the United States to include travel expense assistance.

Some major employers, such as Walmart Inc (WMT.N) and Target Corp (TGT.N), have not weighed in since the leak to Politico last week of a Supreme Court draft opinion that would overturn its 1973 decision legalizing abortion nationwide. read more

The issue has gained urgency now that 31 states have introduced abortion bans this year, according to policy analysis by research group Guttmacher Institute.

Microsoft will “continue to do everything we can under the law to protect our employees’ rights and support employees” in accessing critical healthcare, which includes services like abortion and gender-affirming care, in the United States, a Microsoft spokesperson said in a statement to Reuters.

“This support is being extended to include travel expense assistance for these and other medical services where access to care is limited in availability in an employee’s home geographic region.” Spanish PM calls for debate on treating COVID-19 as...

Palin to resume court battle with Times after COVID...

Ukraine roundup: No let up in fighting as Orthodox...

‘Plausible’ From Injuries Subway Gunman Not Trying to Kill:...

Arsenal request Spurs postponement because of lack of available...

Will my child get free school meals this year?

Hackers Snagged $36 Million in Crypto in Breach of...

Ukraine war: How weather could impact air operations and...

Walmart seeks to dismiss lawsuit by FTC over money...

At least 1 dead and five injured after gunfire...

Covid: Former minister calls for Johnson to go and...

Feminist writer on MSNBC trashes White conservative women for 'voting against their...