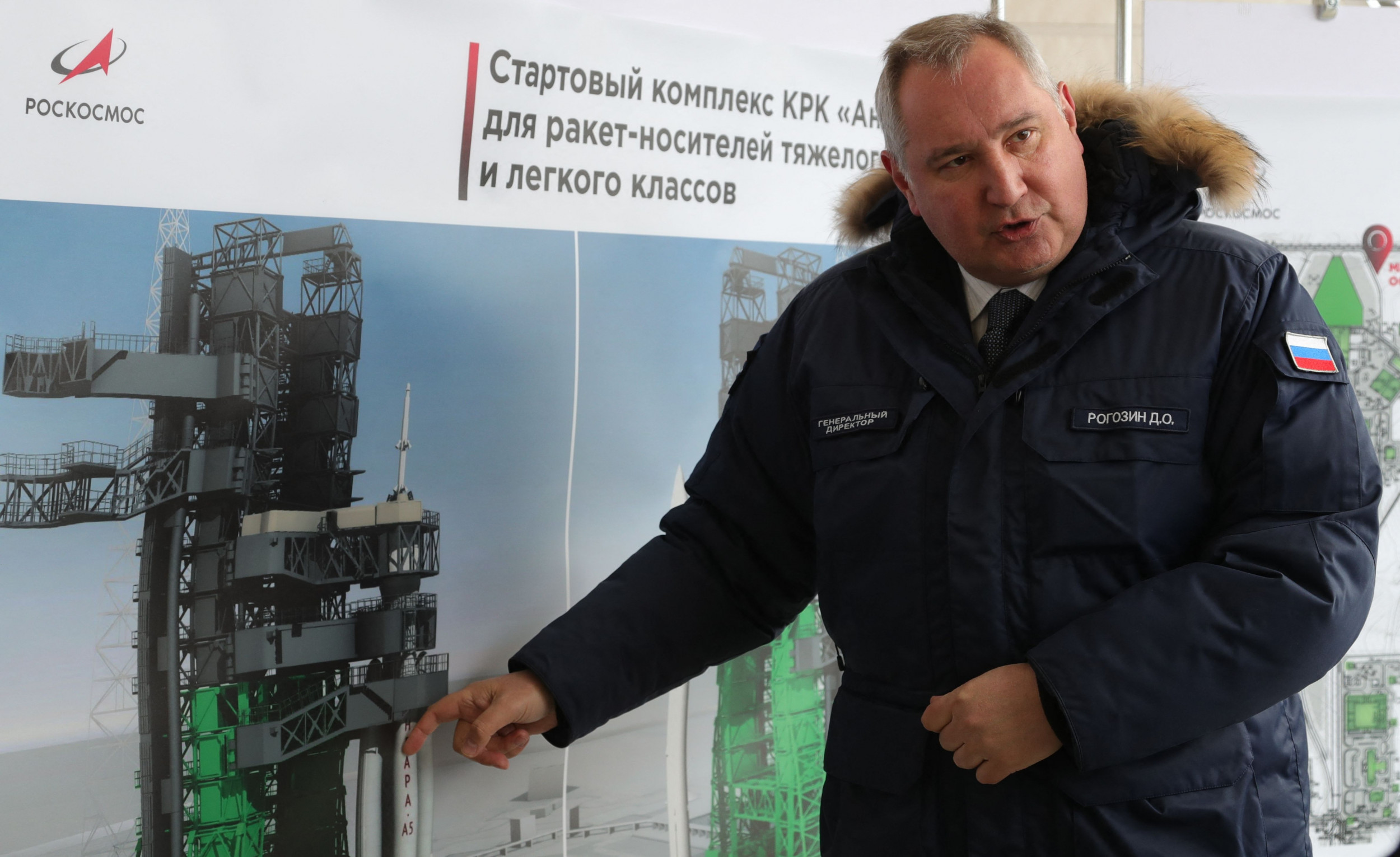 The head of Russia’s Roscosmos space agency has said that Moscow would be capable of eliminating NATO countries in just 30 minutes in a nuclear war.

However, Dmitry Rogozin also warned that nuclear weapons should not be used.

“In a nuclear war, NATO countries will be destroyed by us in half an hour,” Rogozin said in a post on his Telegram channel on Sunday.

“But we must not allow it, because the consequences of the exchange of nuclear strikes will affect the state of our Earth,” he said. “Therefore, we will have to defeat this economically and militarily more powerful enemy by conventional military means.”

Rogozin also added to speculation that Russian President Vladimir Putin could use his speech during Monday’s Victory Day celebrations to announce plans to draft Russian civilians into the military or to formally declare war on Ukraine.

“Such a victory is possible with the full solidarity of the entire country with the army, with the mobilization of the state economy, with the transfer of the military-industrial complex and related industrial sectors of Russia to a military footing,” he wrote. “And this must be done immediately and quickly.”

In another post, Rogozin said NATO was “waging war” against Russia, using Ukrainian forces to fight a proxy conflict.

“NATO is waging war against us. They didn’t announce it, but that doesn’t change anything. Now it’s obvious to everyone,” he wrote.

“The Ukrainian national battalions and the Armed Forces of Ukraine are expendable material, cannon fodder for NATO, they are only operators trained by NATO instructors who press the levers and buttons of NATO weapons.”

He referred to the conflict as a war that aimed to eliminate Ukraine from the map, despite Putin calling it a “special military operation” to remove “Nazis” from Ukrainian leadership.

“We are not fighting the Nazis in Ukraine. We liberate Ukraine from NATO occupation and push the worst enemy away from our western borders,” Rogozin wrote.

“The very existence of Ukraine, separate from Russia, will inevitably turn it into anti-Russia and the West’s springboard for aggression against our people.

“That is why what we call the Special Military Operation goes far beyond its original meaning and geography. This is a war for truth and the right of Russia to exist as a single and independent state.”

UN to finalize science report on how warming hits...

43 injured as tourist bus veers off road in...

Brett Renaud: US journalist and filmmaker killed in Ukraine

Liz Truss is a ‘huge fan of the United...

Florida in $879 Opioid Settlement With CVS, Allergan and...

Anthony Martial refused to be in Manchester United squad...

Captain says “we got to stick together” after several...

Rep. Don Young lies in state at US Capitol

Los Angeles officials plead for help in solving the...

Disabled Woman Left to Drag Self to Plane Toilet,...

Anger in Uist and Arran at wider ferry disruption

Cleveland suburbs offer window into how pandemic policies could...

‘The Most Successful Extremist Group in the Digital Age’