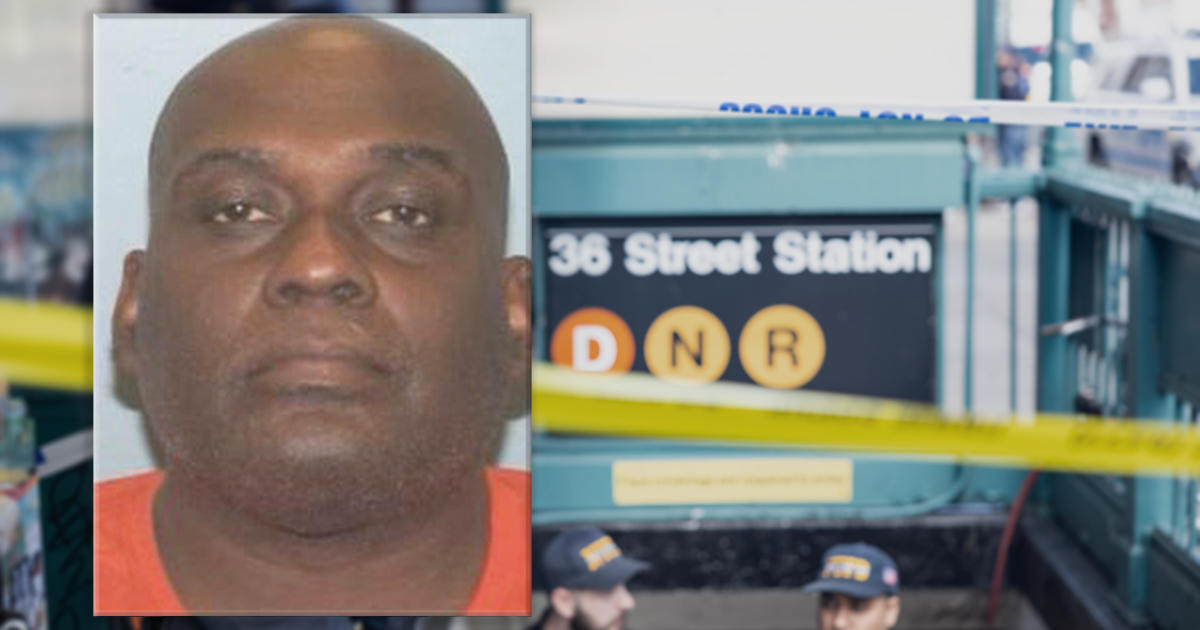 NEW YORK — A grand jury has indicted Frank James, the man suspected in the mass shooting on the subway in Brooklyn.

The two counts include a federal terrorism charge, which carries a maximum sentence of life in prison.

James is accused of setting off smoke grenades and firing a gun on a crowded train in Sunset Park on April 12, leaving more than two dozen people hurt.

James, 62, was arrested on April 13 and formally charged with a federal count of enacting terror on April 14. The judge ordered James to be held without bail. His court appearance took about six minutes.

Lawyers representing James have claimed federal agents improperly questioned him. They also accused the FBI of taking DNA samples from James and directing him to sign documents without alerting his lawyers.

An arraignment date has not yet been set. Python libraries are being attacked for AWS keys

Saudi doctoral student gets 34 years in prison for...

As Ohio welcomes refugees, a nonprofit gives them a...

Lord Geidt: Why did the PM’s ethics adviser quit?

Ghostwire Tokyo may be spooky but at least the...

Rangers in Seville: Thousands in city ready for Europa...

Jamie Dimon Has a Portrait in JPMorgan’s (JPM) Metaverse...

‘Everything is on fire’: Ukraine region weathers bombardment

Barclays Sees Muni Market Turnaround This Quarter and for...

Here’s why you should play the PS4 version of...

3 Americans found dead at Bahamas resort, cause of death under investigation

Official autopsy results show Patrick Lyoya died from gunshot to the back...