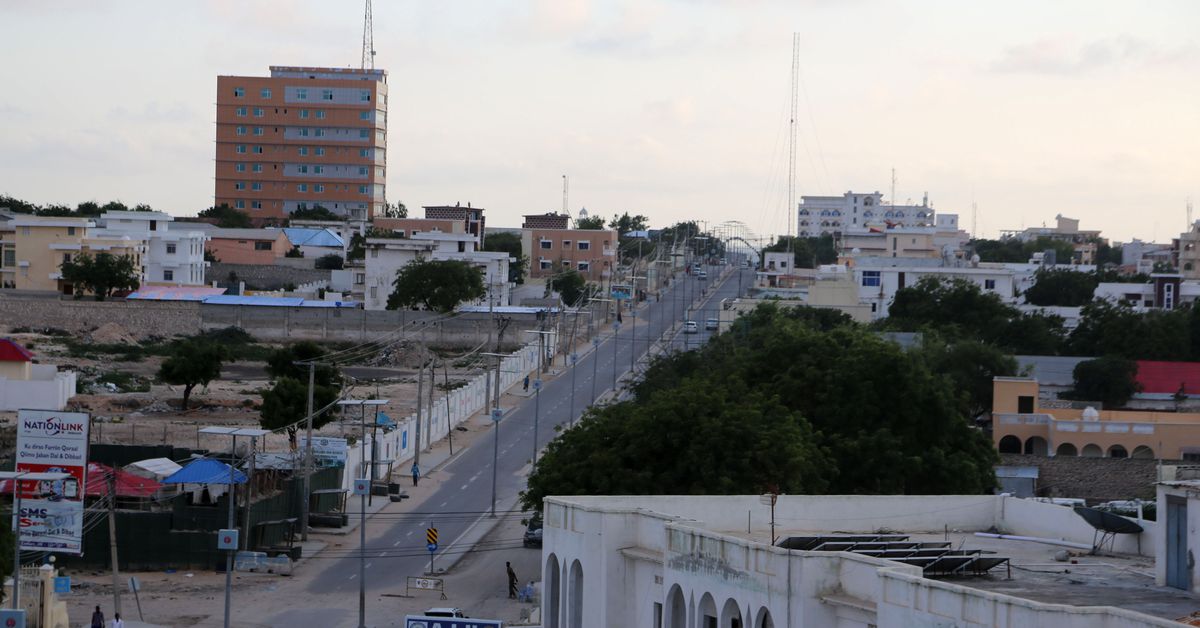 NAIROBI, May 7 (Reuters) – Somalia’s government has asked the International Monetary Fund (IMF) to extend its financial support by three months to Aug. 17, the head of the IMF’s country mission told Reuters.

The Washington-based fund warned in February that Somalia’s delayed legislative and presidential elections put the renewal of the three-year budget support programme, worth nearly $400 million, at risk of automatic expiration this month. read more

The presidential election, which is carried out by lawmakers, is now set for May 15. The government has written to the IMF’s board asking for more time to conclude talks on the budget support programme’s renewal, said Laura Jaramillo, IMF’s mission head.

“The extension is expected to provide the time needed to confirm policy understandings with the new government after presidential elections are completed,” she said.

She did not comment on whether the automatic expiration of the programme will be extended. Officials at Somalia’s ministry of finance and the central bank were not immediately available for comments.

The conclusion of negotiations for renewal of the programme is also a required part of a deal to slash Somalia’s debt from more than $5 billion to around a 10th of that. In Dot’s Home, Your Choices Are Often Illusions

How to Switch to Google Fi

Jill Biden: What Ukrainian mothers taught me about this...

Many restaurants face “extinction” amid COVID, inflation and staffing...

The 52-year-search for a missing girl

The best rolling luggage for your needs — and...

Rabbi Reveals Why Abortion Access Is Important—and Supported by...

McDonald’s expanding test of McPlant in US stores

‘They could be in mass graves’: Desperate attempt to...

Northampton Saints: Poor recent results are ‘bumps in the...

The handshake in space that brought hope to the...

Filipino American Culinary Artisan Shares the Flavors of His...

How to download and install the ExpressVPN Android app...

‘No Signs of Life’ at Norwegian Crash Site of...

Energy secretary: US offshore wind jobs should be union...