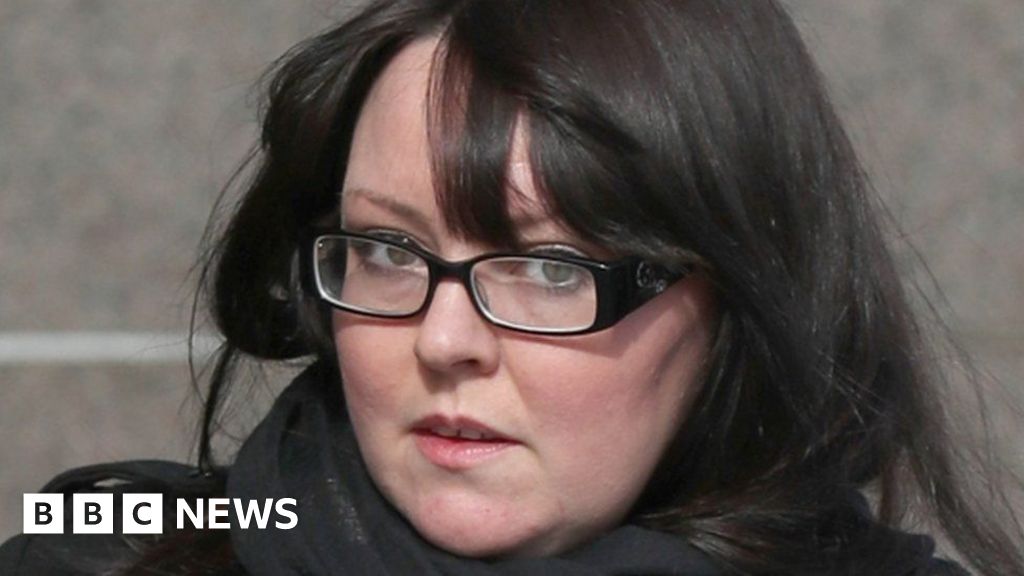 A former MP has told a court she forgot to pay a bill for media training, after £2,000 was paid into her personal bank account.

A jury heard Natalie McGarry, 40, made a cheque out to herself from a Glasgow SNP branch in April 2015.

Ms McGarry who was treasurer of the Glasgow Regional Association (GRA) at the time, said it was not deliberate.

She denies charges of embezzling more than £25,000 from pro-independence groups.

The jury was was shown a range of cheques made out by the GRA.

Defence counsel Allan MacLeod asked Ms McGarry: “You have a cheque to you on 28 April for £2,000 what was that for?”

She replied: “This is my error, we had media training earlier on that month and we used the company Enterprise Screen.”

The court heard that the training bill from Enterprise Screen was not paid.

Ms McGarry said: “It wasn’t until 2018 when I saw the charges, I had no idea this bill was not paid.

“I was going to pay it through my bank account but the date was before the election. I was waiting on feedback and the company didn’t send a reminder.”

Mr MacLeod asked if she deliberately withheld the money.

Ms McGarry replied: “No, absolutely not, it was just before my election as an MP and I had used them before and they are a family friend, I didn’t have no intention to pay.”

The former Glasgow East MP was earlier asked why the cheque for £2,000 did not match the stub which read: “Shettleston SNP for £250.”

She said she was “bad at filling in” cheque stubs.

Ms McGarry was also quizzed about a £600 cheque payment from the GRA to a property firm that surveyed her constituency office.

But she claimed that parliamentary expenses had not been paid for several flights to London costing £600.

Ms McGarry, from Clarkston, East Renfrewshire, is said to have embezzled £21,000 while treasurer for Women for Independence between 26 April 2013 and 30 November 2015.

A second charge states that she took £4,661 between April 2014 and August 2015 while she was treasurer, secretary and convenor of the GRA.

Ms McGarry was elected as the SNP MP in 2015, but later served as an independent MP. She did not contest the seat in the 2017 general election.

Hales gets England chase off to a flier

The Callisto Protocol looks so lifelike, even the eyeballs...

More Americans cite equality concerns, but most back voting...

Austin’s Will Hurley on the city’s incredible tech rise

Woman gets 15 months in prison for punching flight...

Harry Could Have ‘Big Role’ in New Reign if...

Marc Franklin on the Markets (Radio)

‘Human swan’ Sacha Dench to return to skies after...

Shanghai to allow parents to stay with COVID-infected kids

FDA-Induced Shortages Are Nothing New | Opinion

How DOJ took the malware fight into your computer

Biden Should Not Have ‘Walked Back’ Putin Remark: Ex-Obama...

A hiker who went to find help for his...

Full password protection for half price with this NordPass...

Linktree is rolling out new features to allow creators...

Are we seeing evidence of a startup slowdown? –...

Sharing shopping hacks for those with dwarfism

Saudi Arabia says it has executed 81 convicts in...

We could be waiting a while for the Samsung...

Amreena Bhat: The ‘senseless’ murder of a Kashmiri TV...

Tina Brown on the historic significance of Queen Elizabeth...

How to Watch the 'Bosch Legacy' Spin-Off—and How it Links to the...
Biden administration scrambles to deal with Russians trying to reach America