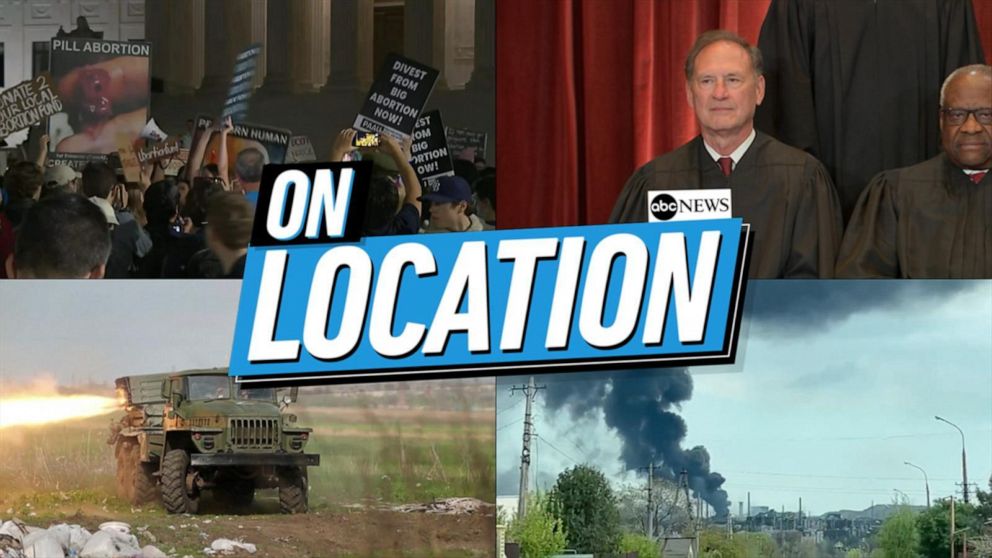 The minister, Roberto Alvarez, said in a tweet that Carlitin Guillen Tatis had been released safe and sound, though he did not give further details.

The Dominican government had said in a weekend statement that Guillén Tatis, the agriculture counselor at its embassy in Port-au-Prince, apparently was kidnapped on Friday while travelling toward a border crossing.

Ambassador Faruk Miguel Castillo said Guillén Tatis apparently was kidnapped in the Haitian capital’s Croix-des-Bouquets district a stronghold of the 400 Mawozo gang that kidnapped 17 people from a U.S. missionary group in October and held most of them until December.

In what may have been an unrelated development, Haiti’s National Police announced that one of the top leaders of the 400 Mawozo gang, Germine Joly, was extradited to the United States on Tuesday aboard an FBI plane.

It said he faces U.S. charges involving smuggling, import of weapons of war and kidnapping.

Some Ukrainians evacuated from ruins of Mariupol steel plant

How Peaceful Crowds Turn Into a Deadly Crush

Russia is skirting sanctions ‘quite successfully.’ Meet the architect...

Australia to consider banning paying of ransoms to cyber...

I played a sneak peak of ‘Pokémon Scarlet,’ the...

DOJ expands Jan. 6 probe to include planning of...

Oppo: App ecosystem needs to grow before we bring...

Lowry painting back on show after auction ‘victory’

India is repurposing its COVID-19 contact tracing app and...

US Calls for Security Council Briefing on Russia, Iranian...

The Faking It magician who now teaches magic

Gmail on Android notifications are getting a whole new...

Embracer snaps up the rights to ‘The Lord of...

Stepping Back to Look at Amazon

More Beijing residential areas sealed off ahead of Olympics

Nurse who lost legs in Ukraine explosion dances with husband at wedding...