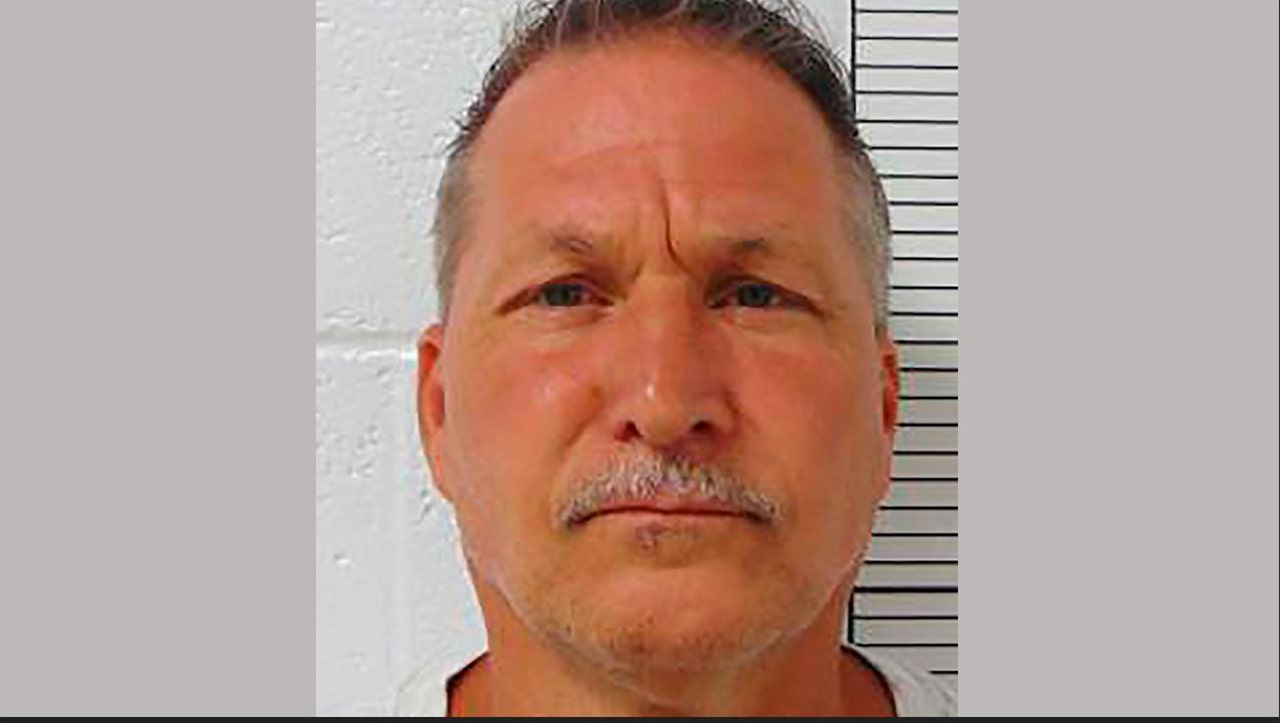 A Missouri man who killed a couple during a robbery in 1996 and previously had his death sentence overturned three times was executed Tuesday evening in Bonne Terre.

Carman Deck, 56, was put to death by lethal injection at 6:10 p.m. at the state prison. He is the fifth death row inmate to be executed in the U.S. this year.

Deck was convicted of killing James and Zelma Long, both in their 60s, after he stopped at their country home in De Soto in July 1996, ostensibly to ask for directions but with the intention to rob them.

He knew the Longs grandson and the fact that they kept a safe in their home. After the couple invited him and his sister into the home, he held them at gunpoint and made Zelma Long open the safe and give him the contents.

This undated photo provided by the Missouri Department of Corrections shows Carman Deck.

He then told them to lie face down on their bed and stood there for 10 minutes before deciding to shoot them both twice in the head.

The U.S. Supreme Court and Republican Gov. Mike Parson both declined to halt the execution.

The Longs “were innocent victims of Carman Decks heinous violence. Tonight, justice was served,” Parson said in a statement.

Deck spoke inaudibly as the lethal concoction was injected.

In a written statement, Deck said, “My hope is that one day the world will find peace and that we all will learn to be kind and loving to one another. We all are a part of this journey through life, connected in every way. Please give love, show love, BE LOVE!”

He confessed to the crime after being arrested outside his sister’s apartment the same night as the killings and a decorative canister from the Long home was found in his car, prosecutors said. He was sentenced to death in 1998.

He was sentenced to death for the third time in 2008. Nine years later, U.S. District Judge Catherine Perry determined that “substantial” evidence arguing against the death penalty in Decks first two penalty phases was unavailable for the third because witnesses had died, couldnt be found or declined to cooperate.

His sentence was restored in 2020 by a three-judge panel of the 8th U.S. Circuit Court of Appeals.

His attorney, Elizabeth Unger Carlyle, argued for clemency based on childhood neglect as well as physical and sexual abuse she claimed he suffered.

Carlyle also said Deck was raped at age 19 while in prison for a robbery offense and was transformed from a “non-violent” thief into a person who “committed two terrible murders.” ‘How the state tried to silence my abusive agent...

Walmart’s “Prime Day”-like sale for Walmart+ members is on....

The Pixel 6 could still get face unlock, along...

Tencent Dives on Report of Record Fine for Money-Laundering...

Should I buy the Amazon Smart Thermostat?

Beyond buffets and slots: Casinos double down on fine...

Far-right Le Pen campaigns as French ‘voice of the...

Rodgers to stay with Packers but denies signing record-breaking...

Python libraries are being attacked for AWS keys

Parents Arrested After Allegedly Abandoning 11-Year-Old for Weeks After...

Drop in US GDP challenges Biden’s pitch to voters

Green Party to focus on lowering energy bills in...

HBCU leaders urge Congress to up protection against bomb...

Terra (UST) to Halt New Transactions on Its Blockchain

Long-term US mortgage rates hold this week at 3.55%

Workplace inspectors go to Amazon warehouses over safety and...