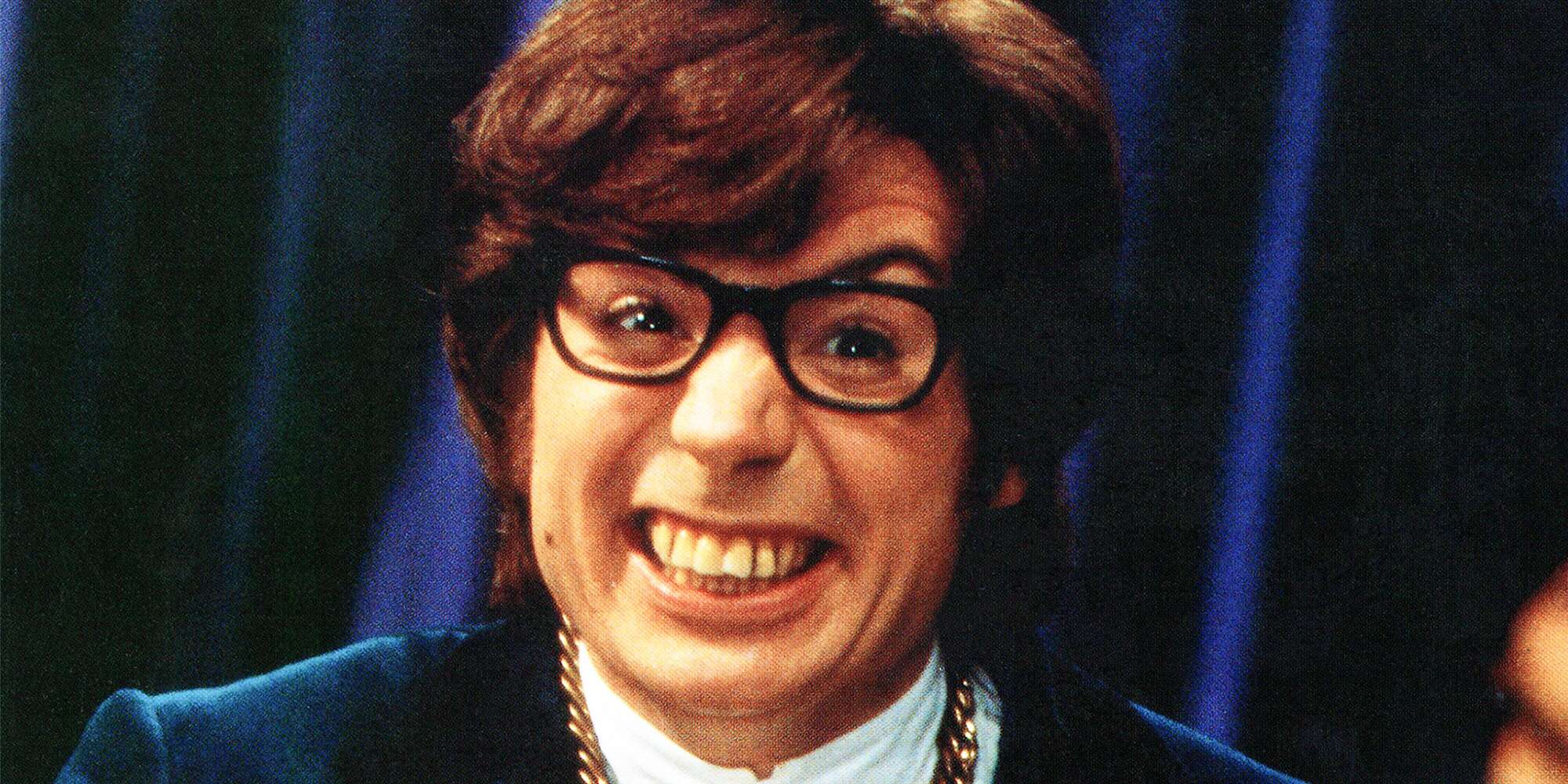 The death chair button has not been pushed on the Austin Powers franchise just yet.

Mike Myers hinted that a shagadelic fourth movie about the hairy-chested hero could be in the works in a new interview with Sirius XM’s Jess Cagle. When asked about the future of the series, Myers didn’t shut down the prospects of his eventual return to the title role.

“I can neither confirm nor deny the existence or non-existence of such a project, should it exist or not exist,” Myers said.

In an attempt to decipher the actor’s ambiguous response, co-host Julia Cunningham said, “It feels like ‘yes,’ I’m sorry. It feels like you want to say yes.”

Cagle added, “It feels like a confirmation that it’s gonna be announced.”

Myers fueled the fire, clarifying (well, sorta) that it “was a non-confirmed confirmation confirmation.”

Myers first played the part in 1997’s Austin Powers: International Man of Mystery. In total, the groovy spy trilogy has grossed over an estimated $677 million.

Meanwhile, its fanbase has grown by at least one since its last installment: Myers’ son, Spike, now has the first film “memorized.”

In the past 20 years, international supervillain Dr. Evil has still made his presence known, appearing on The Tonight Show and Saturday Night Live. Myers also reprised that role in a 2022 Super Bowl commercial for General Motors in which he reunited with Rob Lowe, Seth Green, and Mindy Sterling, who all starred in 2002’s Austin Powers in Goldmember.

Myers teased to EW back in 2019 that a revival could be in the works, saying that he was “working on making it a reality.”

Watch the interview above.

Ukraine Is Poised to Get Backing of EU States...

Review: ‘Top Gun’ sequel a welcome trip to the...

‘Under the Banner of Heaven’s’ Wyatt Russell Almost Spoke...

Man who attempted to row across Atlantic Ocean has...

How a GOP majority in Congress might handle Biden...

Young man tells how family was shot by Russian...

Bjorn Lomborg: The left should stop ‘scaring our kids...

Leftist Gabriel Boric sworn in as Chile’s president in...

China to appoint Horn of Africa envoy amid Ethiopia...

This dangerous botnet has found a new way to...

Boris Johnson behaved like teachers, nurses in having lockdown...

Brother: Man shot by police near school had mental...

Snowboarding-Anderson reassures fans she is okay after losing title...

Transcript: Why It’s So Hard to Get the Oil...

Amid Ukraine’s war, a farmer takes comfort from her...