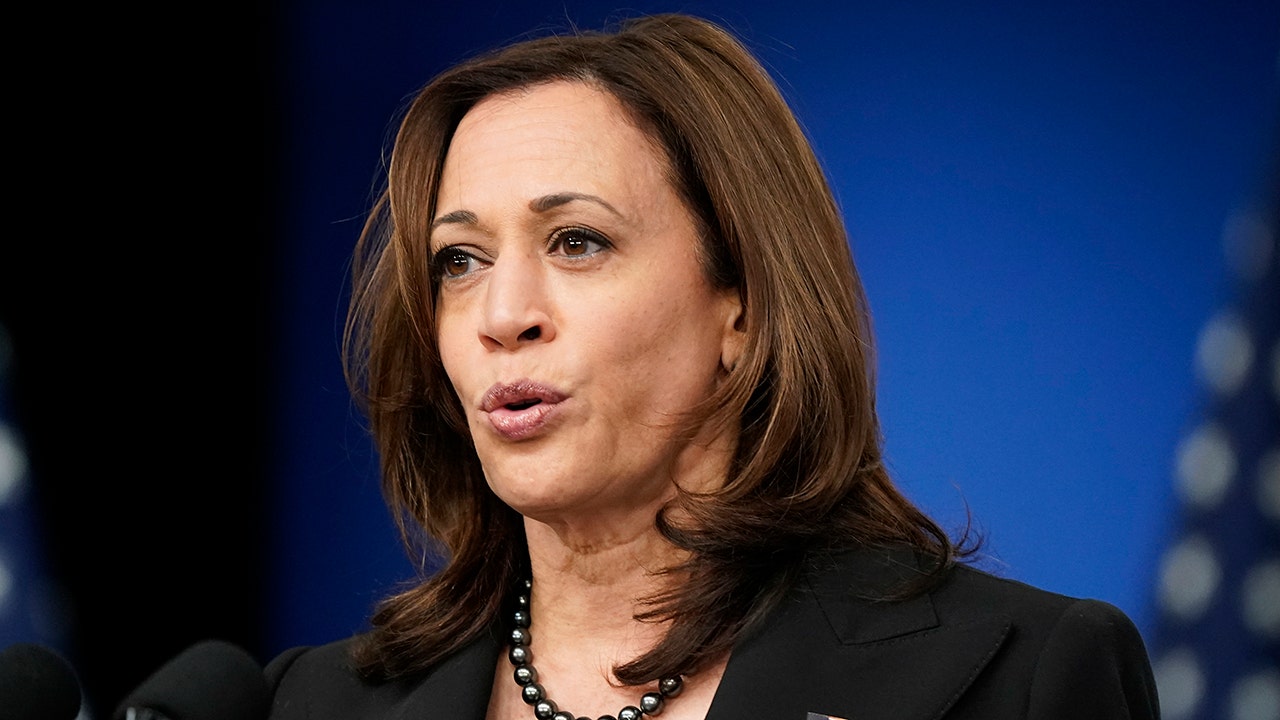 On Monday, Vice President Kamala Harris’ office announced that she will return to her official duties on Tuesday, after she tested negative for the COVID-19. Her first scheduled event will be an appearance at a pro-choice conference Tuesday evening.

Harris will deliver remarks at the 30th Annual We Are EMILY National Conference and Gala. The event comes on the heels of a leaked draft opinion from the U.S. Supreme Court, showing it could potentially overturn Roe v. Wade in its upcoming decision on Dobbs v. Jackson Womens Health Organization. Roe v. Wade legalized abortion across the country in 1973.

“The Vice President will return to work, in person, tomorrow. Following CDC guidelines, she will wear a well-fitting mask while around others through the ten-day period,” said a statement from Harris press secretary Kirsten Allen.

Harris tested positive for the COVID-19 on April 26, but has been observing coronavirus protocols, her office said.

Vice President Kamala Harris tested negative for the coronavirus on Friday after coming into close contact with a staffer this week, a White House official said.  (Photo by LOGAN CYRUS/AFP via Getty Images)

The EMILYs List annual conference will include guest speakers in a hybrid setting, including online as well as in-person at the Omni Hotel in Washington, D.C.

The conference “will celebrate the women taking the lead in defending our democracy and our right to reproductive freedom,” a summary on the organizations webpage states.

The event seeks to help “put more Democratic pro-choice women in office for years to come,” the page added.

It is not immediately clear if the vice president intends to address the leaked opinion, which was obtained by Politico and widely circulated online, spurring major debate.

A crowd of people gather outside the Supreme Court, Monday night, May 2, 2022 in Washington. (AP Photo/Anna Johnson)

“Roe was egregiously wrong from the start,” reads the draft opinion, dated Feb. 10.

The opinion, written by Justice Samuel Alito, an appointee of President George W. Bush, says there is no constitutional right to abortion services for women, potentially paving the way for states to regulate or outlaw the practice.

The Supreme Court is expected to rule on the case as early as next month or before its term ends in July of this year. What Elon Musk Has Said About Sergey Brin Amid...

Sunderland boss Alex Neil will not be in charge...

Sen. Collins voices opposition to legislation that would create...

Some campaigns seek cryptocurrency donations, while others can’t

Join us on Twitter Spaces tomorrow to chat OnePlus...

The Future of Digital Cash Is Not on the...

County Championship: Lancashire close in on victory despite Ben...

The Culture War Is a Myth

Inside the Biden administration’s monthslong effort to build a...

Tom Selleck and Donnie Wahlberg on success of “Blue...

US inflation will likely stay high even as gas...

Hyundai Jumps Back Into Japan With an Online-Only, All-Electric...

Race to net zero: Pressures of the battery boom...

Commentary: Genuine, transparent, and helpful: It’s time for a...

Murkowski to Biden: Pick SCOTUS nominee who can get...

Biden to travel to Buffalo

Scotland v Austria: Scots must be fearless in Women’s...