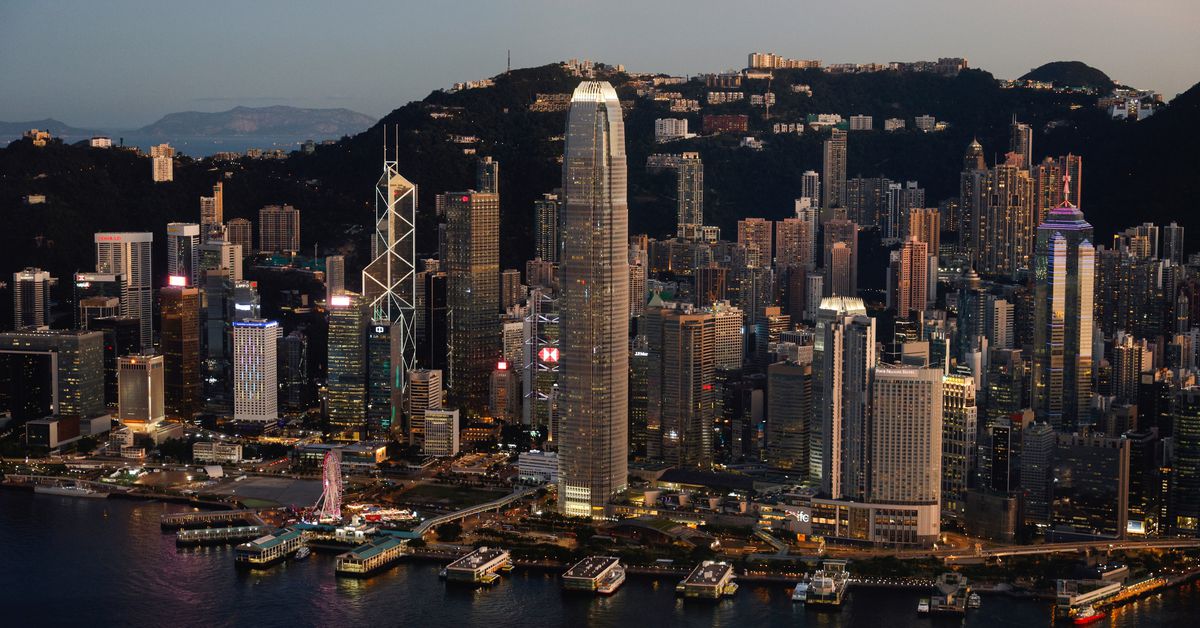 April 30 (Reuters) – Chinese regulators held an emergency meeting with domestic and foreign banks to discuss how they could protect China’s overseas assets from U.S.-led sanctions similar to those imposed on Russia after its invasion of Ukraine, The Financial Times reported, citing people familiar with the discussion.

The internal conference, held on April 22, included officials from China’s central bank and finance ministry and executives from local and international banks, the report said.

Reporting by Sabahatjahan Contractor in Bengaluru; Editing by Chris Reese

Guardians walk off Yankees thanks to Oscar Gonzalez, take...

AIG Files for IPO of Retirement Business, Renames It...

Uber Will List New York Taxis on Its App...

Charity or Billions for the Left’s Voter Pipeline?

The Libertines kick off Glastonbury weekend

It really does take a village to keep you...

Sarfaraz Khan: The ‘wandering cricketer’ on the road to...

Monkeypox, Sex and Transmission: What We Know, What We...

A fire at an Amazon Warehouse in New York...

COVID vaccines for youngest kids could be available in...

Prince and Princess of Wales to visit nation for...

Amazon’s latest sale knocks up to 50 percent off...

The Apple Watch Series 7 is on sale for...

Florida sees “alarming” rise in boatloads of migrants from...

FedEx warning that roiled markets may be ‘first in...

How Antarctica tells the story of global climate change

Man charged with murder in Minnesota shooting that killed...

George Washington’s crossing of the Delaware River: A holiday...

Twitter drops Ticketed Spaces to focus on other live...

Russia Has Killed Twice as Many in Mariupol Than Nazi Germany Did:...