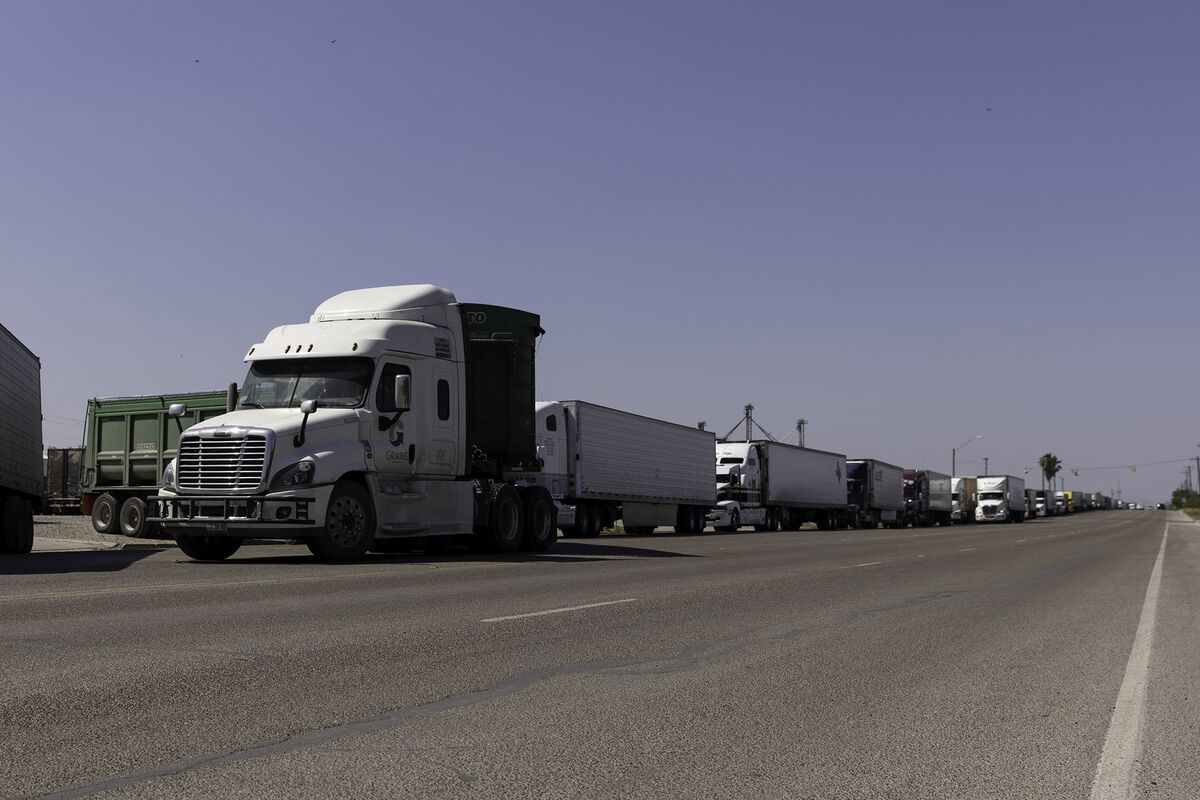 Ebrard commented during a visit to Nuevo Leon state during the weekend, where he accused Abbott of extorting the governors of Nuevo Leon, Tamaulipas, Coahuila and Chihuahua to end border inspections on cargo entering Mexico. The governors have spent the past weeks negotiating individually with Abbott over the inspections, Milenio reported. HBCUs are incubating an era of innovators

Florida on pace for smallest orange crop in over...

A Case for Getting Married

H.R. McMaster On How Russia Invaded Ukraine “With All...

French extremist parties jubilant in election that wiped out...

US unable to determine Russian commander leading war in...

Exclusive: Fitbit wants to transform your kids’ hockey and...

FBI says Pegasus spyware was tested, not used in...

How powerful are Trump’s endorsements?

Russia-Ukraine Latest: US Discussing Moving Embassy From Ukraine to...

A Slap from Our Ruling Class

Who is the world’s best striker? Mbappe? Benzema? Haaland?...

Ukraine: The girl who wouldn’t abandon her dog in...

London Insurance Firms Probed for Bribery and Corruption by...

"All of the Marvels": Author Douglas Wolk on the "biggest story ever...