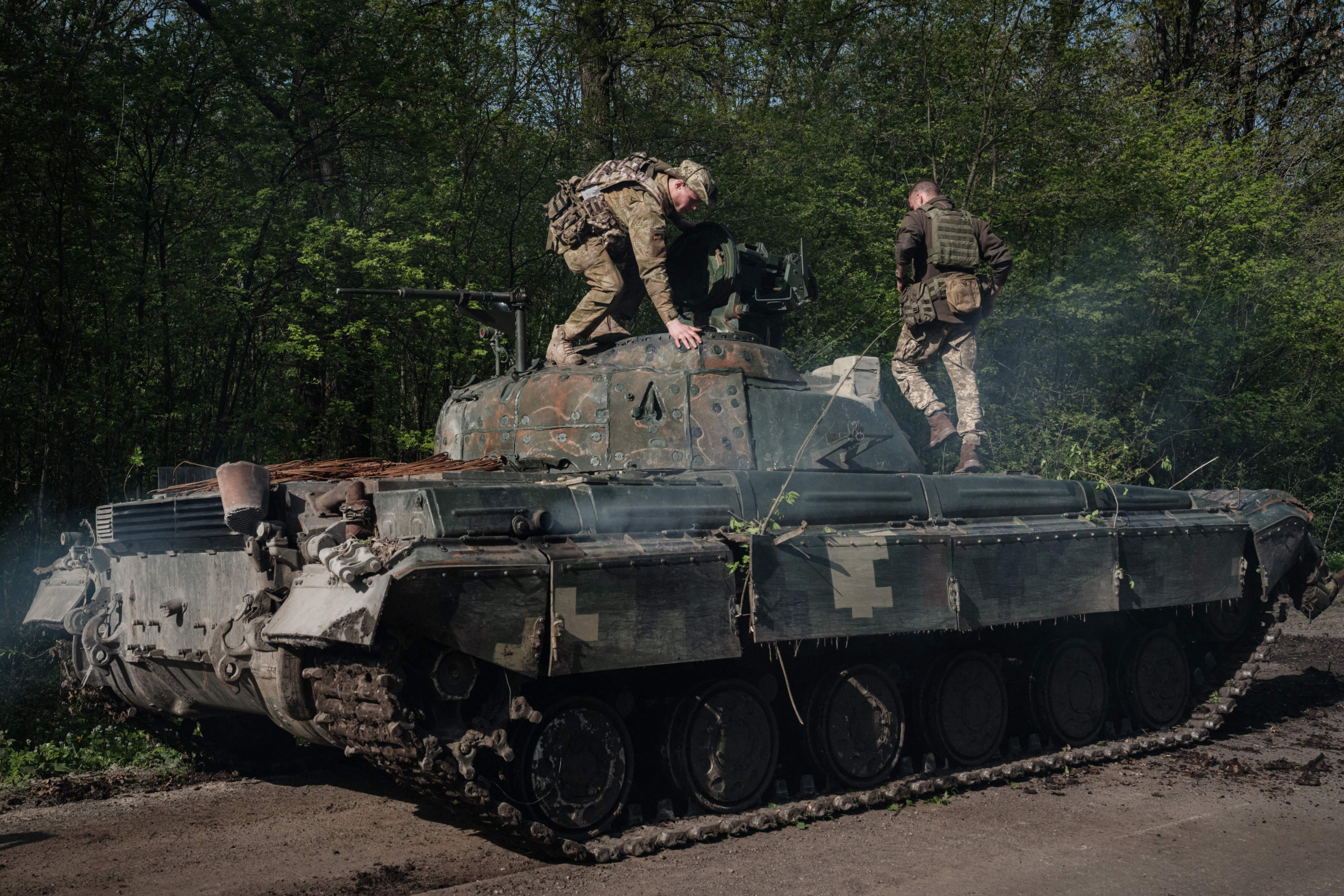 A Russian official said Saturday that more than one million people have been willingly evacuated from Ukraine to Russia since the start of the war. However, Ukraine has accused the nation of taking its citizens hostage.

Russian Foreign Minister Sergei Lavrov said that figure includes 120,000 foreign individuals and people evacuated from Russian-backed breakaway areas in Ukraine’s eastern Donbas region, Reuters reported. He made the comments during an interview with Chinese state media, while adding that some 2.8 million people in Ukraine have asked to be moved to Russia.

Since Russia’s invasion began, Ukrainian officials have accused Moscow of forcibly kidnapping its people. Late last month, officials said Russian troops had begun setting up so-called “filtration camps” in the southern Ukrainian city of Mariupol in order to capture thousands of citizens and send them to remote Russian cities.

Russia’s foreign minister said over 1 million Ukrainians have been evacuated to Russia. Above, Ukrainian soldiers prepare a tank on a road near Sloviansk, eastern Ukraine, on April 26. YASUYOSHI CHIBA/AFP/Getty Images

“Ukrainians from these camps—the survivors—are sent further into the occupied territories and to Russia. The facts of deportation of our citizens to the Russian boondocks, to Siberia, even to Vladivostok are recorded. They also deport children hoping that they will forget where their home is and where they are from. And they are from Ukraine,” he said in a statement last week.

Oleg Nikolenko, a spokesperson for Ukraine’s Ministry of Foreign Affairs, said late last month on Twitter that Russia may be strategically kidnapping Ukrainians in order to keep them as war hostages.

“By forcibly deporting Mariupol citizens to its territory, Russia moves to the next level of terror. 6k Ukrainians already now in Russian camps where they may be used as hostages…This barbarity must end,” he tweeted.

By forcibly deporting Mariupol citizens to its territory, Russia moves to the next level of terror. 6k Ukrainians already now in Russian camps where they may be used as hostages. Humanitarian convoys fleeing to non-occupied parts of ðŸ‡ºðŸ‡¦ still being shelled. This barbarity must end

Ukrainian officials also alleged that those who are forcibly taken to Russia have had their passports seized and replaced with Russian documentation.

“By intimidating the most vulnerable categories of people—women, people with disabilities and pensioners, the aggressor’s authorities received from them almost 14,000 applications for Russian citizenship and issued 12 thousand passports,” Lyudmila Denisova, the Ukrainian Parliament’s Commissioner for Human Rights, said in a statement earlier this month.

The Kremlin, in turn, has denied allegations of kidnapping, calling the reports “lies” and insisting that Ukrainians want to be transported to Russia. The Russian government continues to call the invasion a “special military operation” that is meant to “denazify” the country and prevent the spread of Western influence.

In addition to forcibly deporting Ukrainians, Russia has also been accused of committing grim war crimes against civilians. Disturbing images have emerged showing mass graves and civilians murdered with their hands tied behind their backs. Russian troops have been accused of slaying tens of thousands of Ukrainians, including children, as well as raping and torturing women.

According to data from the United Nations, more than 5.4 million people have fled Ukraine since the start of the invasion as of Friday.

Newsweek contacted the foreign ministries of Russia and Ukraine for additional comment. China’s promotion of Russian disinformation indicates where its loyalties...

Biden, Clintons to lead tributes to deceased Secretary of...

What weapons will US give Ukraine – and how...

Simon Cowell ‘Lucky to Be Alive’ After Latest Electric...

Who killed my grandfather?

India likely to get average monsoon rains in 2022...

India Covid-19: ‘My father did not have to die’

Mother of Michigan school shooting suspect worried she was...

Global firms are boosting baby formula supplies in the...

EU is one step closer to reining in Apple,...

No new large-screen Apple iMac is planned, inside sources...

Alpine skiing-Austria’s Schwarz not yet 100% after injury –...

Scottish Premiership: Who is your club’s player of the...

China’s Anti-Graft Crackdown Has Ensnared Over 20 Finance Officials So...

Tucker Carlson: While China buys up American farmland, we...