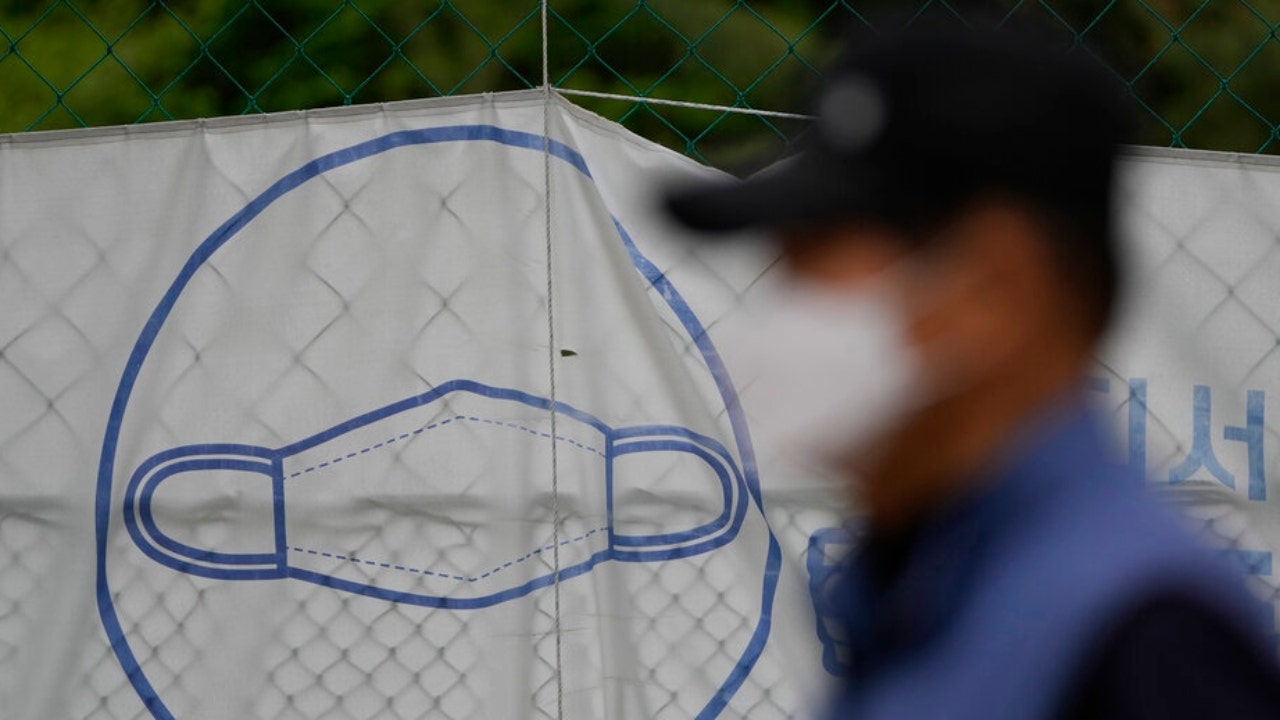 Beginning on Monday, people in the country will only be required to don a mask outside when participating in gatherings of more than 50 people or attending sports and cultural events with potentially large crowds.

Jeong Eun-kyeong, the commissioner of the Korea Disease Control and Prevention Agency, said health authorities concluded it was safe to relax the mask mandate because the risk of COVID-19 transmissions is much lower outdoors, and other countries didnt see a meaningful increase in infections after easing similar restrictions.

She recommended that people continue to wear masks outdoors if they have symptoms or are in spaces where it is difficult to maintain at least a three-foot distance from others.

The office of President-elect Yoon Suk Yeol raised concern that the move to ease the mask mandate could be premature.

Health officials said Friday that the mask mandate for indoors and public transport will also remain in place.

As COVID-19 cases and hospitalizations continue to trend downward, the country has seen a daily average of around 63,000 new cases over the past week.

About 50,570 were reported in the last 24 hours and fewer than 30% of the countrys 2,800 intensive care units designated for coronavirus patients are occupied.

That includes a 10-person limit on private social gatherings and a midnight curfew at restaurants, coffee shops and bars.

In addition, authorities removed a ban on eating inside movie theaters, religious facilities, bus terminals and train stations on April 25.

In China, Beijing residents undergoing mass testing are bracing for a lockdown and the majority of Shanghai still remains confined.

Worldwide, the World Health Organization (WHO)reported there have been more than 509 million confirmed cases of COVID-19, including about 6.2 million deaths, reported as of Thursday afternoon.

Nunes: There are ‘lots’ of tentacles into the Biden...

Linton-on-Ouse asylum centre an ‘open prison in middle of...

Review: Loving documentary of TV giants in ‘Lucy and...

Image Shows Asteroid That Could Be 4000ft Wide Heading...

Kim Jones back on runway as Fendi channels celestial...

Super Bowl 2022 performances: What to know

Greg Norman defends his Saudi-backed golf series: ‘I do...

Rupal Agarwal on the Markets (Radio)

Saudi crown prince: ‘Khashoggi would not even be among...

Stay-at-Home Mom Praised for Refusing To Be Friends’ ‘Backup...