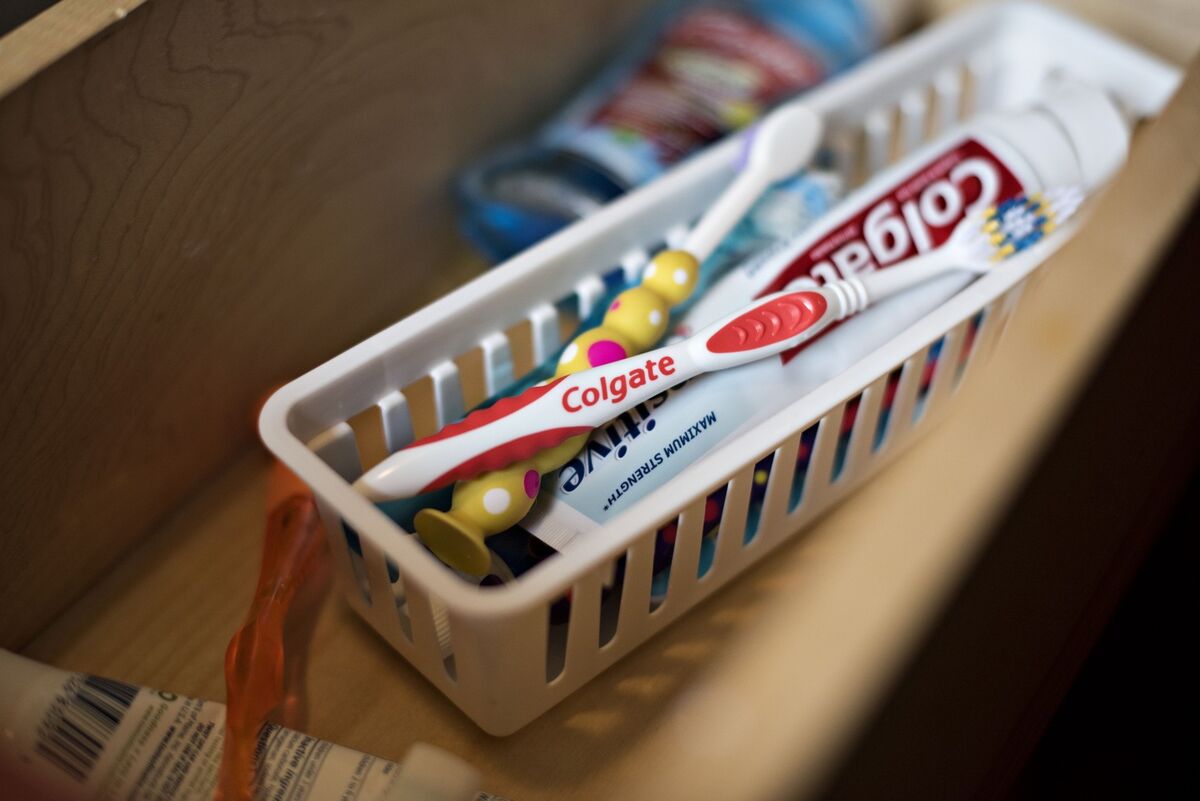 Colgate-Palmolive Co. slid after cutting its outlook for full-year earnings and saying it expects gross margin to decline amid faster-than-expected inflation.

The oral-care giant said on

Friday that it now expects a mid-single-digit decline in earnings per share, excluding some items, in 2022. The company had said in January that it was looking for low- to mid-single digit growth. Gross profit margin is also now expected to decline this year.

have warned in recent earnings reports that inflation was higher than initially expected, and Colgate was no exception. The company said it would incur an additional $650 million in raw material and logistics costs this year, mostly driven by the spike in oil prices due to the war in Ukraine and the subsequent jump in other commodities. Overall, the company

expects raw materials costs to jump 22% for the year, compared to a 13% increase forecast in January.

Our profitability was impacted by significant increases in raw material and logistics costs worldwide, and we expect the difficult cost environment to continue for the next several quarters, Chief Executive Officer Noel Wallace said in a

Colgate said that materials such as palm oil — which the company

uses for soaps, toothpastes, deodorants and other products — have

risen more than 60% from a year ago. Thats putting pressure on profits, coupled with increases in the price of resins and other inputs such as glycerin, Chief Financial Officer Stanley Sutula said on a call with analysts. The Suavitel fabric softener owner is using alternative materials where possible and reformulating some products to fight the widespread inflation.

The company is also combating rising costs with higher prices, productivity measures and product upgrades, which led it to raise its full-year organic revenue growth estimate to 4% to 6%. Its earlier projection for the metric, which excludes some items, was 3% to 5%. The average analyst estimate was 4.2%.

Price hikes in nearly every region helped propel organic revenue up 4% in the first quarter, surpassing the 3.5% average analyst

estimate compiled by Bloomberg. But the volume of products sold declined 1.5% amid supply-chain disruptions and pandemic-related factory closures in Asia, and other one-time factors.

Latin America and Asia volume ceding again in 1Q reflects how affordability is key, they said.

Earnings per share excluding some items were 74 cents, falling short of the 75-cent estimate.

Colgates results and outlook were worse than feared despite caution heading into the report, Barclays analyst Lauren Lieberman wrote in a research note.

With assistance by Karen Lin How to Reach a Human Being In Customer Service

Miranda to miss Oscars after wife tests positive for...

Big Tech Lobbyists are Crying Wolf in a Desperate...

The Matrix Resurrections: How we made the visual effects

Donald Trump must testify under oath in civil investigation,...

Burger King to sell vegan nuggets in bid to...

Supreme Court agrees to weigh in on “Remain in...

Timeline: How a murder suspect escaped an Alabama jail

The filing season is here

FDA advisers to meet to discuss what’s next for...