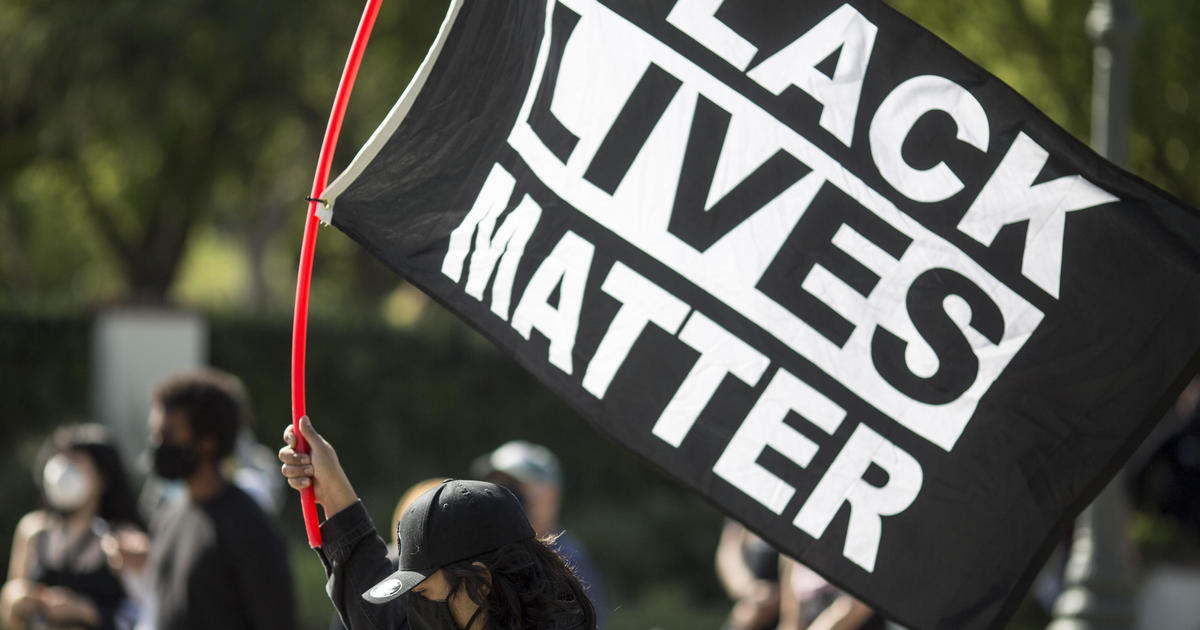 A Michigan man is facing charges for allegedly trying to intimidate supporters of the Black Lives Matter movement, the Department of Justice announced Wednesday. Kenneth Pilon, 61, is accused of making threats “with knowledge that the communications would be viewed as a threat,” prosecutors stated.

According to a criminal complaint, Pilon allegedly called nine Starbucks stores across Michigan on June 14, 2020, and ordered workers on the phone to “tell all the employees wearing Black Lives Matter T-shirts that the only good n***** is a dead n*****.” He is also accused of telling one of the employees, “I’m gonna go out and lynch me a n*****.”

Then over the next month, Pilon allegedly left four nooses across different parking lots, and a fifth one inside of a 7-Eleven convenience store. Attached to each noose were handwritten notes that stated: “An accessory to be worn with your ‘BLM’ t-shirt. Happy protesting!”

Pilon has been charged with six counts of violating Title 18, United States Code, Section 245. The statute makes it illegal “to willfully injure, intimidate or interfere with any person — or attempt to do so — by force or threat of force, because of that other person’s race, color, religion or national origin,” according to the Department of Justice.

“Specifically, Pilon intimidated and attempted to intimidate citizens from participating lawfully in speech and peaceful assembly opposing the denial of Black people’s right to enjoy police protection and services free from brutality,” the complaint states.

The FBI is investigating.

S.Korea’s Yoon faces early test as it braces for...

South Africa’s railways: How thieves have destroyed the network

War in Ukraine: Inside Chernobyl after the Russian occupation

Dan Bongino: Biden labeled conservatives as his ‘enemy’ when...

Nicholas Rossi: The man accused of being a fugitive

Lawyers spar over DNA swab on suspect in NYC...

Powell tells Congress that Fed will raise rates this...

Russia reacts to sanctions amid military action in Ukraine

Big Change Is Coming to the Highway Code

Ex-chair of tribe that welcomed Pilgrims goes on trial

This week: House set to vote on marijuana legalization...

Celebrity birthdays for the week of April 10-17