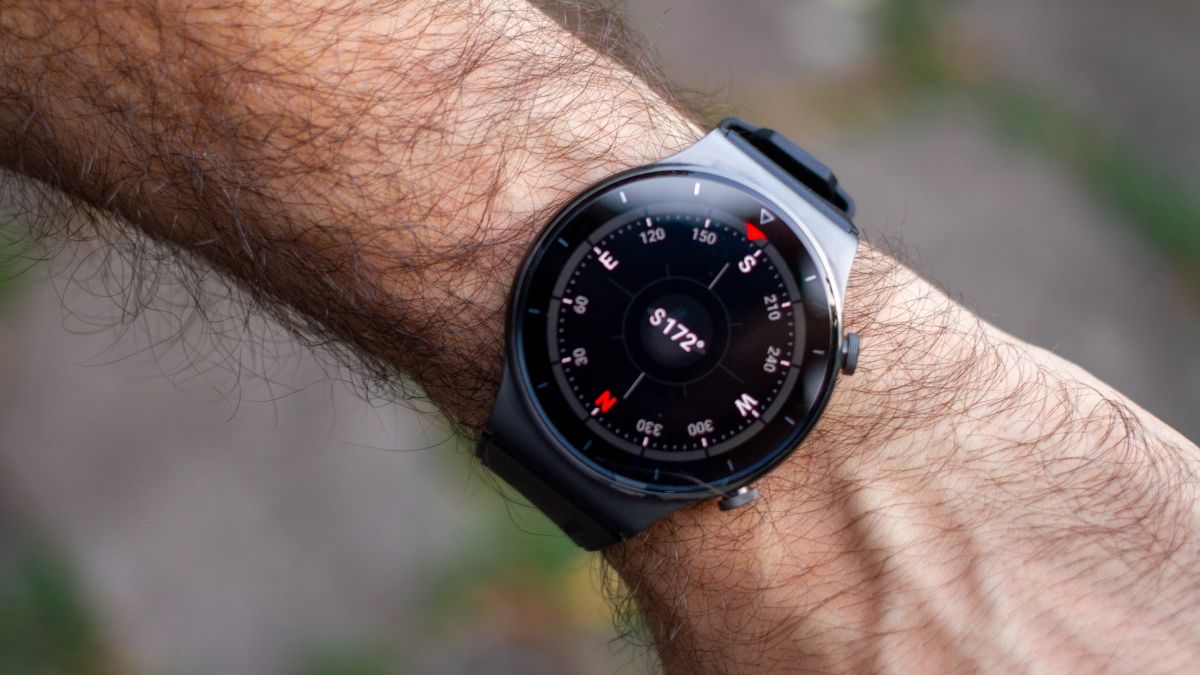 Perhaps it’s because I spend all day writing about them, but very few new smartwatches excite me. Huawei though is about to announce a new wearable that does – at least a little, and while I definitely won’t be buying it, that’s okay, because it’s not for me.

The company has announced that it will be unveiling the Huawei Watch GT 3 Pro on April 28, and its teasers for the watch are all focused on one thing – the wearable’s water resistance.

According to Huawei, its upcoming wearable has all sorts of certifications and water resistance ratings, including IP68, 5ATM, and an EN13319 diving certification. Indeed, its diving credentials are the most notable part of all this water resistance, as the Huawei Watch GT 3 Pro is apparently suitable for deep-water free diving to depths of up to 30 meters.

That’s an upgrade on the Huawei Watch GT 2 Pro, which was only rated for shallow-water activities. It’s also an upgrade on the vast majority of other smartwatches, which tend to have reasonable water resistance, so you can take them in the shower or in many cases even a pool, but which in general aren’t suitable for use deep underwater.

I don’t want it, but someone will

As someone who hasn’t even set foot in a swimming pool in the best part of a decade this feature doesn’t interest me at all, but it will be of interest to divers, and likely also to surfers, sailors, and anyone else who just wants a little bit more reassurance that their smartwatch can save an encounter with the ocean.

With few exceptions, they all have basically the same sets of features – notifications, music controls, timers, and in some cases access to apps and voice-activated assistants like Google Assistant or Siri.

Some high-end models such as the Apple Watch 7 and the Samsung Galaxy Watch 4 add additional features into the mix, such as an ECG, and these models inevitably stand out more. But even then, they’re rarely alone in offering those features, and their makers won’t add significant new features with every new model.

So we end up with a few vaguely interesting (if slow to evolve) smartwatches at the top end, and then a sea of largely interchangeable devices below that. But if more of that sea aimed to fill a niche, like the Huawei Watch GT 3 Pro does, then they’d have a USP, and stand out to at least some people.

The Huawei Watch GT 3 is a great smartwatch but has factors working against it. (Image credit: Future)

While any company could learn from Huawei’s approach here, it’s especially sensible in the case of Huawei itself, as the company’s smartwatches arguably have an extra hurdle to pass in order to stand out.

Huawei’s wearables often impress, with the Huawei Watch GT 3 and the Huawei Watch GT 2 Pro for example both scoring four stars in TechRadar’s reviews, but like other Huawei devices they aren’t available in the US, which already limits their potential audience.

On top of that, they don’t run Wear OS or watchOS – the two main smartwatch operating systems, which can mean they’re limited in terms of apps and familiarity.

So Huawei really needs something to catch a potential buyer’s eye, and in the case of the Huawei Watch GT 3 Pro that something is diving credentials. But even if you don’t dive, don’t write this smartwatch off yet, as there may yet be other USPs. We’ll find out on April 28.

Russia’s war in Ukraine: How it came to this

How to Buy and Sell NFTs (If You Must)

F1 race directors test positive for Covid-19 prior to...

How to build a runway out of solid ice

Apple, Google, and Microsoft Team Up to Vanquish the...

What it’s like inside Moscow amid Ukraine war: Reporter’s...

Markets, The French Election, And Women In Finance (Podcast)

Blinken meets with officials in Poland amid Russia-Ukraine war

This Kentucky hotel invites guests to bring their houseplants

Cost of masks and tests deepens a pandemic wedge...

Putin was playing Biden all along

Can Musk deliver on his vision for Twitter? Questions remain