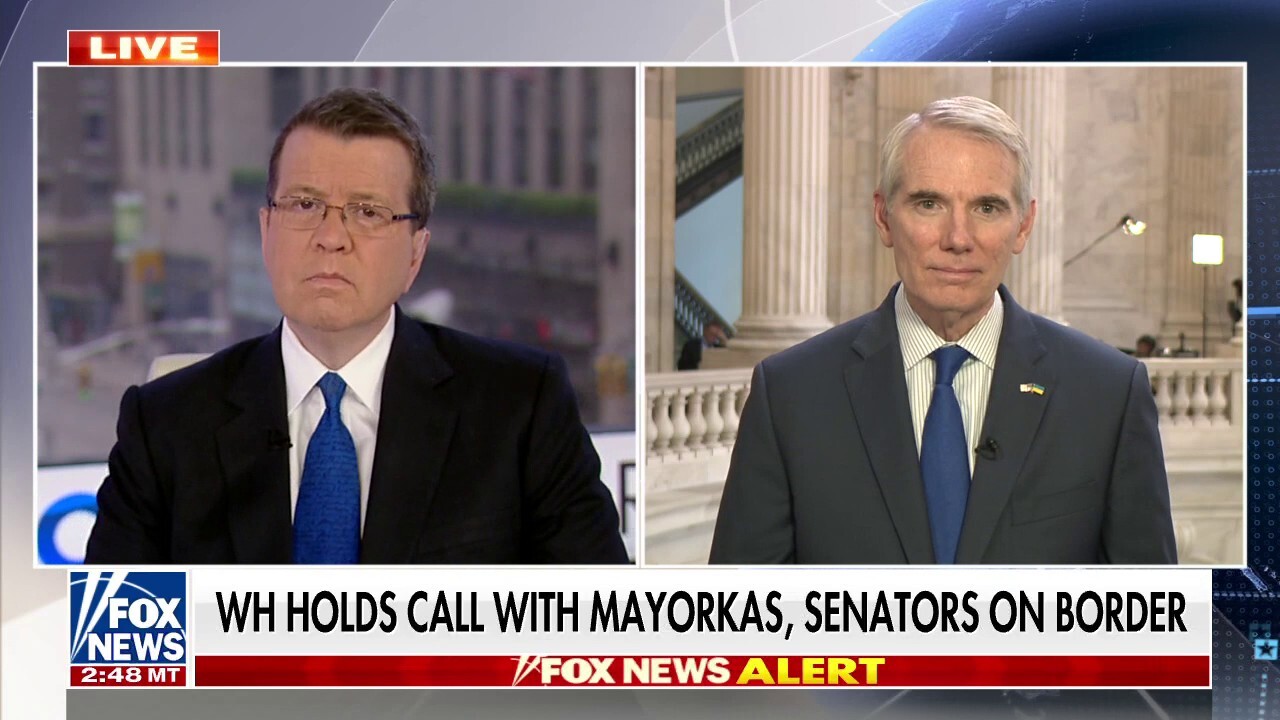 Sen. Rob Portman, R-Ohio, explained the consequences of the migrant surge at the southern border Tuesday on “Your World.”

SEN. PORTMAN: The problem is that although about half the people are being sent back under Title 42, the other half are being let into our country. And that’s roughly a million people last year. It looks like this year we’re on track to have about 2 million people. People will come to the border unlawfully, apply for asylum, are allowed to go in, spend somewhere between six and eight years waiting for their court case – by that time, embedded in the community. Very few are ever sent home. In fact, during the first eight months of the Biden administration – the first eight months – there were only 26,000 people sent back by expedited removal, and about 800,000 people had come in unlawfully. So that’s the problem we’ve got to solve.

Nobody can look at this [immigration] system and say it’s working. My own view, for what it’s worth, Neil, is we should have legal immigration and even increase that with regard to the skills we need in this country. So open the front door a little more, but let’s close the backdoor. It’s not only about illegal immigration, it’s about the drug issue, because, as you know, the most dangerous of the drugs, particularly the synthetic opioid called fentanyl, is now coming in through our southern border. Dramatic increases in those numbers along with the dramatic increases in immigration. And that’s what’s affecting every state, including mine, with record numbers of overdose deaths. And most of them are occurring because of fentanyl. So it’s all related. Time is running out for Africa to profit from...

Liz Truss or Rishi Sunak to be announced as...

The Family and Medical Leave Act was a good...

Sainz and Magnussen go to back of grid in...

US Consumer Confidence Drops to Lowest Since February 2021...

Zoom’s answer to Slack is getting a new name...

Indian officials in Sri Lanka for talks on ailing...

Here’s what to know about the Manchin-Schumer tax deal

US Navy offers cash for tips to seize Mideast...

Entertainment companies explore how to use the “magical” metaverse

Liberty Medal to be awarded to Ukrainian President Zelenskyy

How to watch March Madness: official schedule for NCAA...

Does economic and geopolitical instability affect your startup’s TAM?