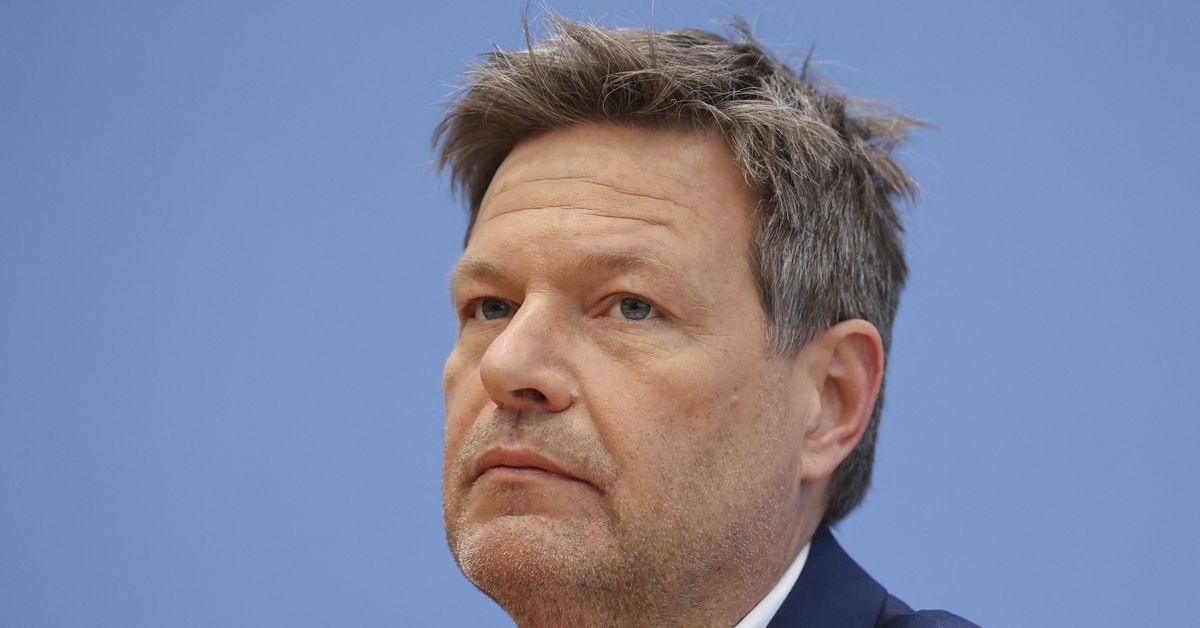 BERLIN, April 26 (Reuters) – Germany hopes to find a way within days to replace Russian oil with supplies from other sources, Economy Minister Robert Habeck said on Tuesday, adding that Germany could then cope with an EU embargo on Russian oil imports.

Under pressure to reduce its dependence on Russian energy, following Moscow’s invasion of Ukraine, Germany has previously said it could wean itself off of Russian oil by the end of the year. It has rejected, however, the idea of an immediate ban on imports to the European Union. read more

“Today I can say that an (oil) embargo has become manageable for Germany,” Habeck told journalists during a visit to Poland for talks about energy security.

Before the war in Ukraine, Russian oil accounted for about a third of Germany’s supply. A month ago, Habeck said that Germany had reduced its dependence on Russian oil to 25% of its imports.

On Tuesday he said that Russian oil now accounted for only 12% of Germany’s supplyand went entirely to one refinery, the PCK refinery in Schwedt near Berlin. PCK is majority-owned and operated by Russian state-owned oil company Rosneft (ROSN.MM). read more

“The Schwedt business model is based on buying Russian oil. That is a bone of contention, we need an alternative for Schwedt, and we will be working on it in coming days,” Habeck said. Final Fantasy 16 is near the end of development,...

Lawyers spar over DNA swab on suspect in NYC...

UK energy bills: We need to adjust to higher...

Suspect in 1971 killing in Massachusetts held without bail

4 takeaways from Biden’s day of emergency summits on...

USA Today editorial board member distraught she can no...

runDisney Runners Who Inspire Us: Runner’s Exciting Finish During...

Big developments on maps and Matts

Cast Take a Wild Ride to Creativity During The...

Update on Ukrainian refugees in Poland, talks between U.S....

Voting advocates focus on next steps after Biden speech

Ex-felons don’t have right to explain records to employers...

Gutfeld asks what alternative universe we live in

Self-Reliant Dog ‘Boops’ Its Own Nose In Adorable Resurfaced...