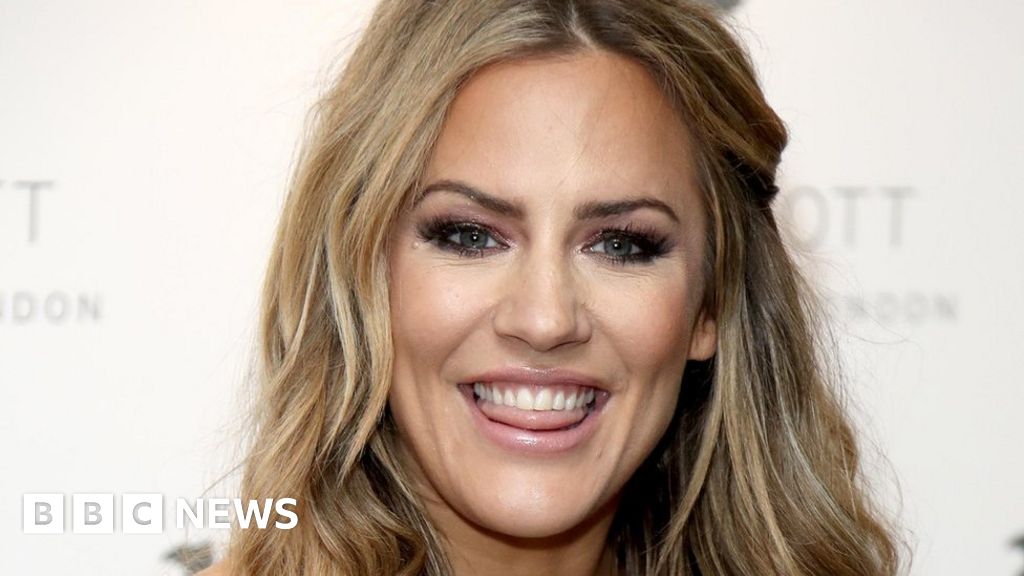 Image caption, Caroline Flack, the festival is “the perfect way to remember her singing, dancing and most of all laughing” her mother said

Friends and family of Caroline Flack have announced a day festival called ‘Flackstock’ in honour of the late TV presenter.

The event will be held in the grounds of Englefield House, near Pangbourne, Berkshire and feature acts from the worlds of comedy, dance and music.

Singers Natalie Imbruglia, Louise Redknapp and Fleur East have confirmed they will be performing.

The festival, which is being organised by her mother Caroline and sister Jody, as well as some of her closest friends, will raise money for mental health charities.

Image caption, Englefield House, location for Flackstock which will be held in the grounds of the Berkshire estate on 25 July

Strictly Come Dancing stars Janette Manrara and her husband Aljaz Skorjanec will also be in attendance.

Caroline was crowned the winner of Strictly in 2014 alongside her professional partner Pasha Kovalev.

Image caption, Caroline Flack when she appeared on Strictly Come Dancing in 2014

Christine Flack said: “My Caroline was never more herself or happier than at a music festival with her sister and her friends.

“Flackstock is the wonderful idea of those who knew her best and the perfect way to remember her singing, dancing and most of all laughing.

“Not only is Flackstock the most positive way to honour Carrie, but charities that she loved will benefit from the proceeds.

“A big thank you to everyone involved for all their hard work… my family are so proud that so many people who knew Carrie loved her so very much.”

Funds raised on the day will be equally split between the charities Choose Love, Mind, Samaritans and Charlie Waller Trust.

Flackstock will be held on 25 July. STDs are surging. The funding to fight them is...

The ex-binmen from Bristol mad about music and junk

The rise and fall of Theranos: A timeline

Jury acquits one defendant of conspiring to funnel millions...

SpaceX aims to send Starship into orbit in May

Special Ticket Offer for Drawn to Life Presented by...

Meta is already making its metaverse simpler – or...

Gareth Nicholson on the Markets (Radio)

The CDC has warned healthcare workers to be alert...

Balance of Power: Why is Polio Making a Comeback?...

Self-scan supermarket tills and the rows over their use

Chuy gets a nudge

Oprah selects Viola Davis as next author in book...

DDG has a tracker blocking carve-out linked to Microsoft...

What takes years and costs $20K? A San Francisco...

A medical helicopter in Ohio crashes while responding to...

What the acquittal of a police officer over an...

McDonald’s expanding test of McPlant in US stores

Depp v. Heard: How to Watch Clips of Witness...

Chinese cities brace for wave of Foxconn workers from...

Florida sheriff: Shoot if someone's breaking into your home