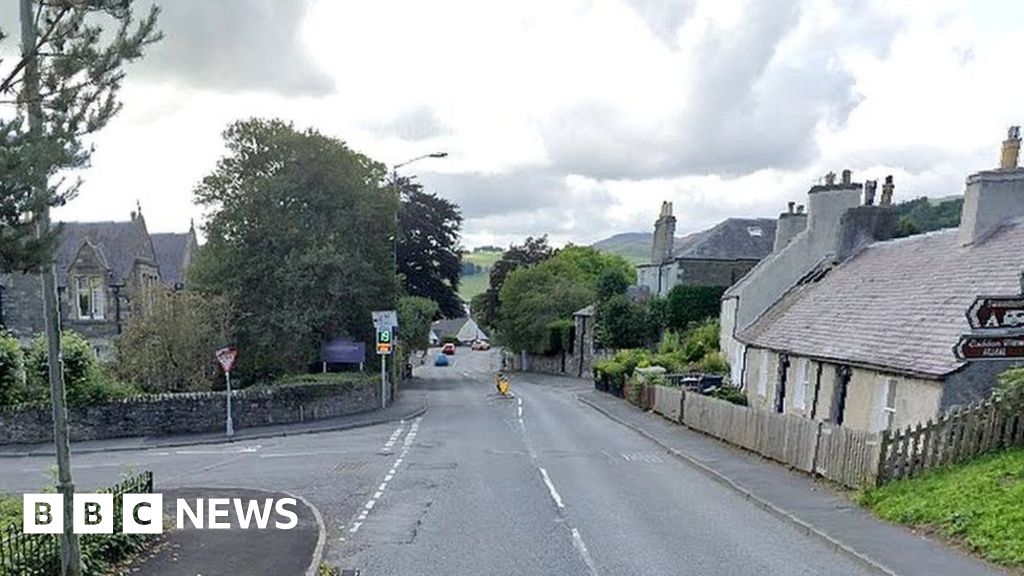 Image caption, The accident happened on the A72 in the Borders at the weekend

Brian Wilson, 60, of Newtongrange, died at the scene of the incident involving his motorbike and a Mini near Innerleithen just before 16:00.

The male driver and his female passenger were not injured. The road was shut for about six hours.

A 46-year-old man was arrested over road traffic offences and is expected to appear at Jedburgh Sheriff Court.

Mr Wilson’s family said they were “utterly devastated” and he would be “sorely missed”.

“I’d like to thank those who stopped at the scene to assist and to those who have already provided statements, however, we would still urge anyone who witnessed the crash and has not yet come forward to contact us.”

The Most Popular Period-Tracking Apps, Ranked by Data Privacy

Internet in Stitches After Woman Tries Eyebrow Stencil on...

Biden torched for reminiscing about ‘the old days’ of...

Match of the Day analysis: How Man City leapfrogged...

The heavy losses of an elite Russian regiment in...

Turkey can re-export Black Sea grains to states in...

What Democrats put in their voting rights megabill —...

Designing the Disney Wish: Broadway-Caliber Stage Shows at the...

Elon Musk is no saint, but much of the...