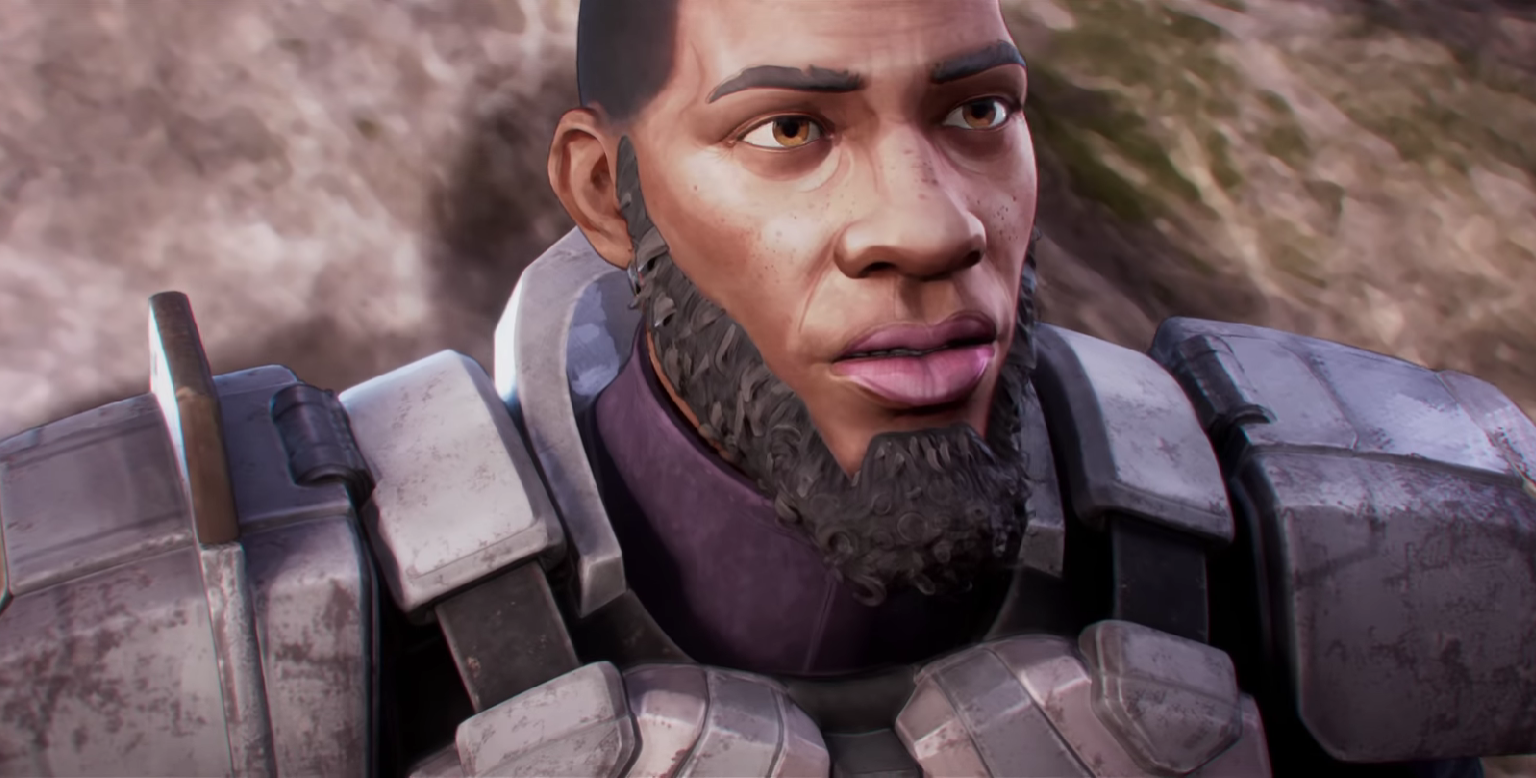 Respawn is set to once again shake up Apex Legends

next month when the battle royale’s 13th season, called Saviors, gets underway. For one thing, there are major changes on the way to the competitive Ranked system. The studio says the new approach will reward teamwork and skill, as you’ll “rise and fall through the ranks together.”

A new season means there’ll be another playable legend to get to grips with. The next character to join the ranks is called Newcastle. His abilities haven’t been fully revealed, but he does have a shield. No word as yet as to whether he’s a member of the Toon Army

, though he seems to be Bangalore’s brother.

Elsewhere, players can expect the Storm Point map to look significantly different after a security protocol is triggered by a monster from the deep. As yet, there doesn’t seem to be a major new game mode this time around. Respawn added

a big team mode called Control in February, at the start of the current season.

More details about map updates, Newcastle, the overhauled Ranked system and the new battle pass will be revealed in the coming days. Apex Legends: Saviors starts on May 10th.

Ex-cop guilty of murder in freezing death of 8-year-old...

Indonesia Seeks Ways to Exit Coal Earlier With a...

We’re Not an Outlier. Targeted Solutions Will Make America...

Taiwan Vows Not to Bow to Pressure With China...

Days lost to strikes hit highest in over a...

US Army starts testing a modified version of Canoo’s...

3 missing, swept away in drainage ditch after severe...

The FTX and BlockFi Deal, and Abortion Misinformation (Podcast)

RBG’s Admirers Wrestle with Regret and Anger – Toward...

Dutch Lawmakers Propose to Make Work From Home a...

Johns Hopkins economist predicts ‘whopper’ of a recession in...

The Booze-Soaked Tribal War Inside the Democratic Party

Google is finally making it easier to sync your...

Summers: “My guess” that pound falls below parity with...

ScotRail services to be slashed despite RMT strike cancellation

Frost projected to be first Democratic member of Gen...

Andy Murray beaten by Alexander Bublik in Hall of...

Ingraham: COVID-19’s new normal refers to a ‘Democrat is...

Queen Elizabeth II dies: What to know about the...

Russia readies for war in Ukraine as U.S. weighs...

Australia election: Why is there compulsory voting?