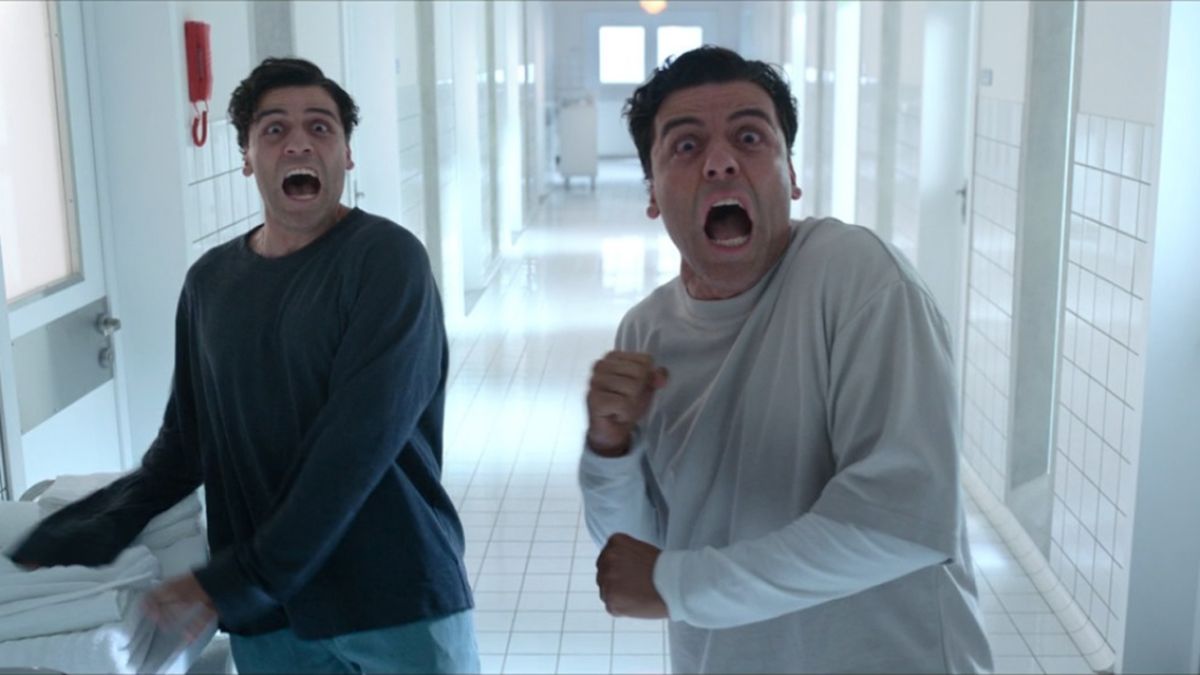 Are you excited for Moon Knight episode 5? You should be.

After the surreal, mind-bending events that took occurred in episode 4, we’re sure you can’t wait for the Marvel Phase 4 project’s next instalment. If you’re still baffled by what happened in Moon Knight’s last episode, you’ll want to check out our ending explainer and chat with executive producer Grant Curtis for more information.

But we digress – you’re here to find out when Moon Knight episode 5 will air on Disney Plus. Below, we’ll run you through the exact release date and time for the superhero show’s next entry. We’ve catered for audiences across numerous world regions, too, so you shouldn’t have to do much (if any) time zone conversions to work out ahead of Moon Knight’s fifth episode landing on your TV or computer screen.

Additionally, we’ve provided you with a full release schedule for Moon Knight’s six-episode run. We’re in the show’s final act now, so you won’t need it for much longer, but it’s still handy to have at this stage of proceedings.

So, what are you waiting for? Read on to find out when we’ll be reunited with Marc, Steven, and the rest of the Moon Knight gang.

US audiences will need to stay up late (or get up really early) if they wish to watch Moon Knight episode 5 as soon as it’s released. Meanwhile, UK Marvel fans might have enough time to catch it before they start work or head to school. You know, if you’re working remotely or wish to see it before traveling to school.

Indian viewers should be able to sneak episode 5 in during their lunchbreak, while Australian and New Zealand fans will have to wait until the working day is done.

No matter where you’ll be watching Moon Knight episode 5 in the world, you’ll definitely want to take precautions before you stream it. There are bound to be numerous spoilers circulating on social media (and on various websites) post-release, and you wouldn’t want any of them to be ruined ahead of time.

Our advice? Mute hashtags and words including #MoonKnight, #MoonKnightepisode5, and #MoonKnightspoilers on Twitter and company ahead of time. Alternatively, stay off social media until you’ve watched the show’s fifth episode. That way, you’ll be safe. Unlike Marc and Steven, who still need to escape that supposed psychiatric hospital that they were trapped in during episode 4.

How many Moon Knight episodes will be released? Full launch schedule

Tawaret may have a big role to play in Moon Knight episodes 5 and 6. (Image credit: Marvel Studios/Disney Plus)

Here’s the full release schedule for Moon Knight on Disney Plus:

As we mentioned in our introduction, there aren’t many Moon Knight episodes left – two, to be exact. That’s surreal to say in itself, as it feels like the Disney Plus show has only just got going.

It’s been a wild ride for Marc/Steven, Layla, Arthur and MCU fans., but all good things must come to an end eventually. Thankfully, we do have two episodes left to go, and we expect them to be intriguing and explosive affairs. Oh, and according to Marvel insider Amit Chaudhari, Moon Knight episode 5 has a 47-minute runtime. So there’s still a fair chunk of Moon Knight left to catch.

There’s more Marvel content coming in the near future, too, with Doctor Strange in the Multiverse of Madness,Ms Marvel, and Thor: Love and Thunder all set to arrive by mid-July. As the online saying goes, we’ll be dining well on Marvel projects for a while yet.

For more Marvel-based content, check out how to watch the Marvel movies in order. And, if you somehow missed it, read up on Thor 4’s first teaser trailer. New York ends mask mandate for businesses, but not...

Bandcamp Fridays are back again

Brazil election: A clash of titans as Bolsonaro faces...

Zenda gets $9.4M to streamline school fee payment and...

Saudi Arabia says it ‘won’t bear any responsibility’ for...

M2 MacBook Pro teardown confirms what we suspected about...

The federal office focused on health impacts of climate...

China May Need to Rebuild Its Oil Stockpiles, Says...

Airrow is automating battery and payload swapping for drones

NASA: Contact lost with spacecraft on way to test...

The Morning After: You can’t copyright AI-created art

Today’s best Fitbit deal is the Fitbit Sense on...

The grime artist teaching students how to rap

The Interchange: Things go from bad to worse at...

Bahrain Grand Prix: How to follow start of Formula...

Reality TV Icons Will Compete On A New Shore...

Holes the size of city blocks are forming in...

Indiana cop wounded in shooting; suspect nabbed, the other...