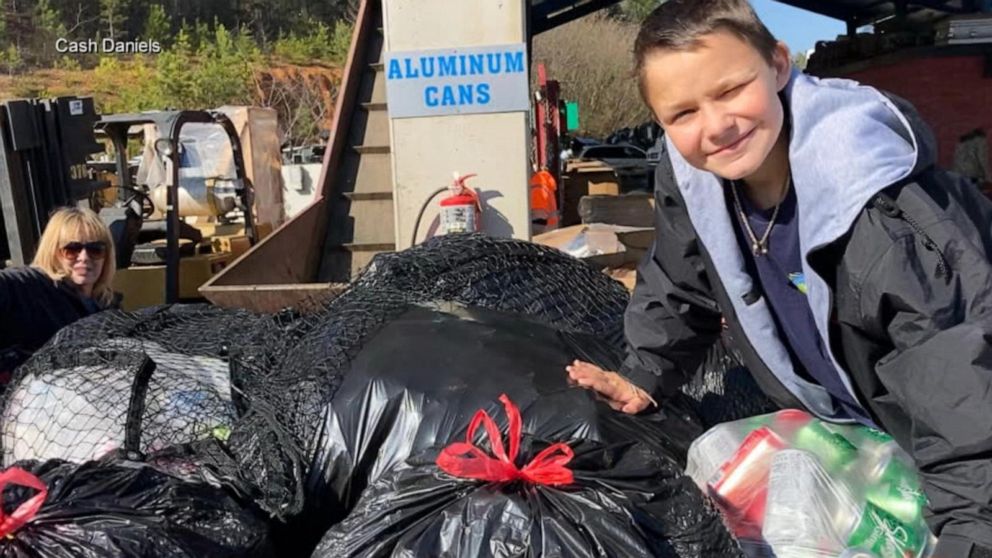 HARRISBURG, Pa. — More than two years after he started work on it, Gov. Tom Wolf is set to enact the centerpiece of his plan to fight climate change, making Pennsylvania the first major fossil fuel state to adopt a carbon pricing policy but it might be a short-lived victory.

One lawsuit is already challenging Wolf’s regulation and more are expected. And the term-limited Democratic governor has eight months left in office and may be replaced by a successor who is hostile to it.

On Saturday, a legislative agency is set to publish Wolf’s carbon-pricing rule in the official record of state agency actions, authorizing Pennsylvania to join the Regional Greenhouse Gas Initiative, a multistate consortium that sets a price and declining limits on planet-warming carbon dioxide emissions from power plants.

It comes after a long regulatory vetting process and fights with a hostile Legislature controlled by Republicans who are historically protective of Pennsylvania’s coal and natural gas industries.

Heavily populated and fossil fuel-rich Pennsylvania has long been one of the nations biggest polluters and power producers, and the jury is out on whether the carbon-pricing program on power plants will significantly reduce greenhouse gas emissions.

Mark Szybist, a senior attorney for the New York-based Natural Resources Defense Council, said joining the consortium nicknamed RGGI is the farthest-reaching step being taken in Pennsylvania to fight climate change, and policymakers there should be asking themselves what else they can do.

RGGI will do more than any other policy on the books in Pennsylvania right now to drive down emissions,” Szybist said.

Under the cap-and-trade program, owners of fossil-fuel power plants with a capacity of 25 megawatts or more must buy a credit for every ton of carbon dioxide they emit.

As a result, roughly four dozen power plants fueled by coal, oil and natural gas in Pennsylvania must buy hundreds of millions of dollars in credits annually that the state could then spend on clean-energy or energy-efficiency programs.

That gives fossil fuel plants an incentive to lower their emissions, and makes non-emitting plants such as nuclear plants, wind turbines and solar installations more cost competitive in power markets.

Pennsylvania would be, by far, the biggest emissions state in the consortium.

Wolf administration officials say the consortium’s quarterly auction in September should be the first in which Pennsylvania’s power plant owners participate, and money could start rolling in to the state’s coffers shortly after that.

Still, whether Pennsylvania’s membership in the consortium will survive for even that long is anybody’s guess.

One lawsuit challenging Pennsylvania’s participation in the consortium is already in the courts. In that suit, a court briefly barred the publication of the regulation before lifting the order. And more lawsuits are expected.

In this year’s gubernatorial campaign, energy is a constant theme for candidates vying for the Republican nomination to succeed Wolf.

We have a governor that wants to put us in a Regional Greenhouse Gas Initiative that will literally eliminate gas in Pennsylvania, Republican candidate Lou Barletta told a forum in Erie last month. So the first thing Im going to do for energy is withdraw Pennsylvania from RGGI.

Barletta’s claim that it will eliminate gas is baseless: even some operators of higher-efficiency gas plants support the move.

Still, Barletta’s sentiment that he would end Pennsylvania’s participation in the consortium is echoed by other Republicans.

Critics and even independent analysts say it will drive at least some business and carbon dioxide emissions to gas- and coal-fired power plants in neighboring Ohio and West Virginia, where input costs are lower and there are no emissions caps.

Pennsylvania may not stay in the consortium even if Wolf’s successor is Democrat Josh Shapiro, the party’s presumed nominee who is endorsed by Wolf.

Last October, Shapiro broke with Wolf, with his campaign telling The Associated Press that it’s not clear that the cap-and-trade program meets Shapiro’s test to address climate change, protect and create energy jobs and ensure Pennsylvania has reliable, affordable and clean power for the long term.”

Gene Barr, the president and CEO of the Pennsylvania Chamber of Business and Industry, which opposes the regulation, said the big questions are how the state’s Supreme Court will rule it has a Democratic majority and what Shapiro will do, if elected.

It is hard to guess, Barr said. But regardless of what happens this year, theres both legal and implementation challenges to RGGI. Murphy weighs in on DeGise, somewhat

Hepatitis cases detected in children in Europe and the...

Doddie Weir: ‘To be here after six years is...

Shooting outside rave in Washington injures at least 8,...

Deyi Tan on the Markets (Radio)

Timed Teaser: Why did Ed Sheeran fight his copyright...

Trump campaign is ordered to pay $1.3 million for...

Who are Putin’s daughters? What we know about his...

US sends F-35 fighter jets to Germany to bolster...

Severing energy ties to Russia and investing in a...

Ozzie, the world’s oldest male gorilla, has died at...

UK Heatwave: How was your sleep? UK swelters under...

Pokémon Legends: Arceus has been let loose a week...

Global abortion-rights advocates worry their countries are next if...

One in six killed by pollution worldwide, study finds

This car with custom Dirac-tuned Dolby Atmos will sound...

Maren Morris is grounded, but not silenced on ‘Humble...

I am a Democrat and I still love my...

The 36 Best Fourth of July Deals on Kitchen...

2 killed, 3 others injured in separate robberies at...

Ohio bride surprises grandfather who had to miss her...

Some Twitter users rally behind Amber Heard after unsealed...

Emmett Till relatives want accuser to be prosecuted in 1955 kidnapping