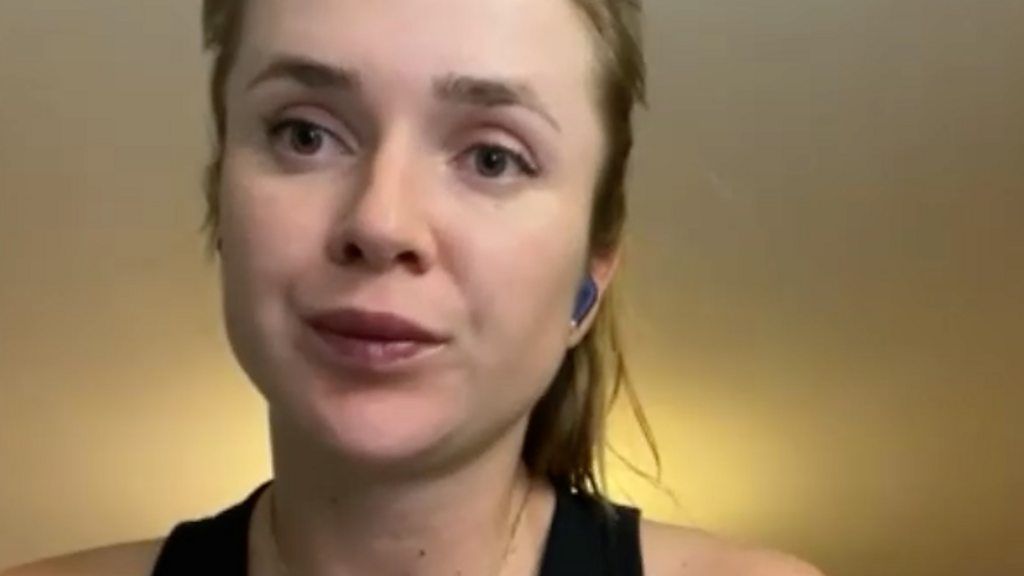 Elina Svitolina, Uktaine’s highest-ranked tennis player, says Russian and Belarusian players should be allowed to play at Wimbledon if they condemn the invasion of Ukraine and Vladimir Putins regime.

The All England Lawn Tennis Club has confirmed that players from both countries will not be allowed to compete at this years championships.

Speaking to 5 Live Breakfast’s Rick Edwards, former Wimbledon semi-finalist Svitolina said silence from her colleagues is a betrayal and “they have to speak up and choose their side”. High-flying Stefanik scorched by allies’ whisper campaign against a rival

Weather Video Captures Huge Tornado as It Touches Down...

Experiencing the tingling taboo of ASMR in real life

Assault victim dies in hospital with family by side

Bitcoin falls to lowest since January, in line with...

Ulcerative colitis: ‘I was going to the toilet up...

Opinion | Why Didn’t Putin Invade Under Trump? It...

Game on between Biden and Trump as president appears...

Croydon Catholic school closes due to strike over LGBT...

Poorest households could out on £150 council tax rebate

Financial Advisor Mom on Getting Financially Fit for the...

Are the sanctions on Russia enough to stop Putin’s...

FA Cup quarter-finals: How to follow all the action...

What Will Smith’s resignation from the Academy means for...