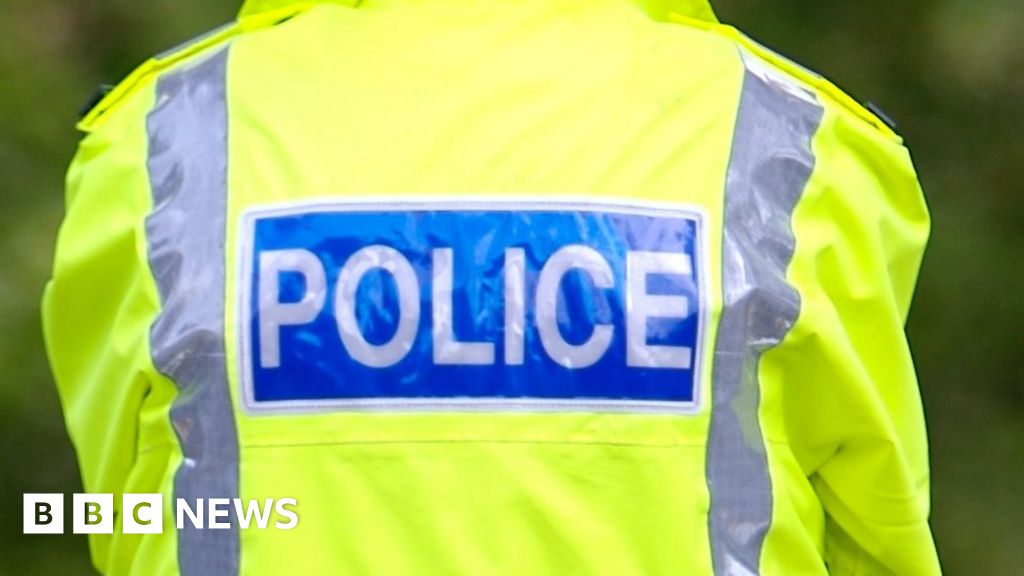 A “complex” murder investigation is under way after three bodies were found at a property in a village.

A man and a woman, in their 60s, and man, in his 50s, were found dead at an address in Spring Gardens, in Bourne End, Buckinghamshire, on Tuesday.

Thames Valley Police said officers were called to the address at about 21:55 BST following reports of a disturbance.

The force said all three were known to each other and have described the incident as a “targeted attack”.

Det Supt Kevin Brown said: “We are in the very early stages of this investigation and we are dealing with a very complex enquiry, which appears a targeted attack.

“We are not looking for anyone else in connection with it.”

The man and woman, from Bourne End, and the other man, from Hazlemere, have not been identified.

Det Supt Brown added: “A scene watch is likely to be in place for a number of days at very least, which is likely to have an impact on local residents and we would like to thank them in advance for their patience.

“The next of kin have been informed and are being supported by specially trained officers, our thoughts remain with them at this most difficult time.”

The force has appealed for anyone who heard a disturbance or saw anything suspicious in or around Orchard House or Spring Gardens between 17:00 and 22:00 to come forward. Rishi Sunak’s use of jet for hospital trip defended...

Black residents in 2 Florida neighborhoods say they have...

Discord Is Attracting Users Who Want More Than ‘Doomscrolling’

This little girl was once adopted — only to...

West Indies: Phil Simmons to step down as men’s...

Up Helly Aa to allow females in fire festival...

20 million in China now under lockdowns ahead of...

An action plan for founders fundraising in fintech’s choppy...

Football Focus analysis: Does Chelsea’s Graham Potter have the...

Model Kelly Hughes On Being First Woman To Show...

Will The Jersey Shore Girls Settle Their Latest Battle?

The battle over gig worker status is heating up

Transparency For Thee, But Not For Me

Renault to Boost Returns in Split Plan With Outside...

White teacher in Texas fired after telling students his...