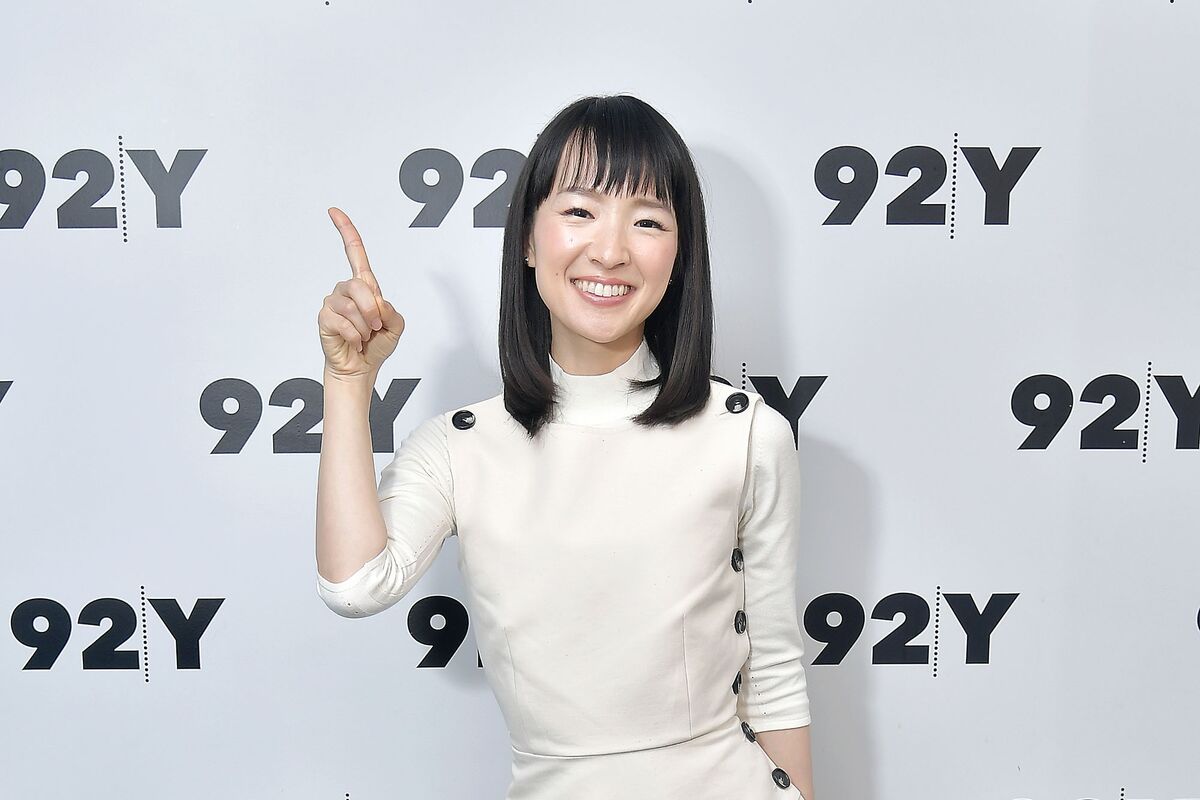 New York (AP) — Joanna Teplin and Clea Shearer of the Nashville-based company The Home Edit believe in streamlining your belongings to get organized, but they say it isn’t realistic to expect people to pitch so much of their stuff.

“We definitely are more lenient in purging than Marie Kondo’s method,” said Shearer, referring to the author of the best-selling book “The Life-Changing Magic of Tidying Up: The Japanese Art of Decluttering and Organizing.” Kondo also has her own series on Netflix, “Tidying Up with Marie Kondo,” and has sparked the verb “Kondo-ing,” meaning purging anything that doesn’t “spark joy.” The Most Damning Allegation in the Twitter Whistleblower’s Report

Feel what it’s like to raise a trans child...

Abortion rights around the world

Tory Frontrunner Truss Declines to Give Detail on Plans...

Britain’s Lake out of World Championships due to COVID...

On The Money — US suspending normal trade with...

Colombia rescuers ‘wont give up’ search for miners after...

Thousands of US troops placed on ‘heightened preparedness’ as...

Will Smith’s Oscars slap: Is there an impact on...

Klyuchevskaya Sopka: Climbers killed during a fall on Russian...

Turn down the heat to stop Putin? Europe wrestles...

Brittney Griner’s team to present evidence ahead of her...

Clash of the New York titans: Tensions rise between...

Ryanair Narrows Range for Annual Loss to Up to...

Brittney Griner asks Biden to help get her out...

Five Takeaways From What Elon Musk Said at Qatar...

KKR’s tender offer for Hitachi Transport to be delayed...

Russia chases off U.S. submarine from its far east...