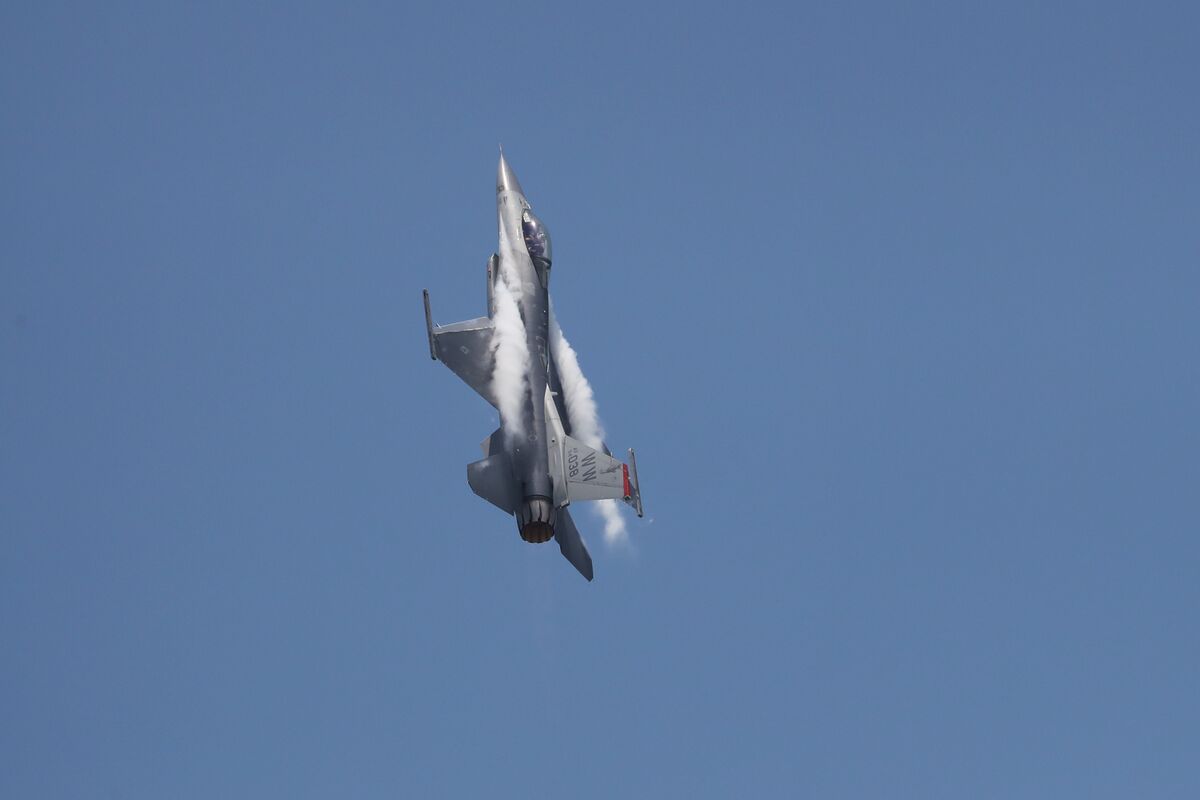 Two senior lawmakers have joined the Pentagon in pushing for

TransDigm Group Inc. to pay $20.8 million in voluntary refunds for the costs of spare parts that were deemed excessive by the Defense Departments inspector general.

The $20.8 million may be only the tip of the iceberg, Democratic Representative Carolyn Maloney of New York, chairwoman of the House Oversight Committee, and Republican Senator Chuck Grassley of Iowa wrote in a letter to TransDigm Group President Kevin Stein released on Monday.

TransDigm, one of the Pentagons largest spare-parts suppliers, collected excess profits on 105 parts from early 2017 to mid-2019, according to a two-year inspector generals inquiry into the companys business model that was released in December.

The watchdog reviewed a sample of just 3% of TransDigms contracts from January 2017 through June 2019. The inspector general didnt examine any contracts from July 2019 through the present, when DoD awarded TransDigm over $500 million in contracts, the lawmakers wrote.

TransDigm has emerged in recent years as a key sole-source provider of spare parts for Pentagon airplanes and helicopters, including F-16 jets and AH-64 Apache and CH-47 helicopters. From Oct. 1, 2014 through April 11, 2019, the Defense Department executed 4,697 contract actions with TransDigm and its subsidiaries valued at $634.7 million.

Maloney has said TransDigms strategy is to identify suppliers of specialized sole-source contracts on mission-critical parts, buy those companies and then hike prices.

In January, the Pentagons Defense Logistics Agency sent 31 letters to Cleveland-based TransDigm and its subsidiaries requesting voluntary refunds. The letters called for TransDigm and its subsidiaries to return their excess profits and  demonstrate a good-faith effort to correct misspent taxpayer dollars, Maloney and Grassley said in their letter.

As of Friday no refunds have been received, according to the Defense Department. The Pentagons Defense Pricing and Contracting Office is awaiting a response, Jessica Maxwell, spokesperson for the Pentagon acquisition office, said in an email.

If TransDigm declines the request to issue refunds, the department cant compel TransDigm to provide a voluntary refund, she said.

After a congressional uproar over earlier pricing revelations, TransDigm agreed in May 2019 to provide a $16 million refund for overcharges linked to purchases in 2015 through 2017.

But TransDigm has consistently opposed a voluntary refund in the current case, contending the inspector generals methodology for calculating excess profit was seriously flawed.

We continue to be engaged with the DoD to discuss the report and concerns with the arbitrary standards used to arrive at the suggested voluntary refund, TransDigm spokeswoman Jaimie Stemen said in a statement.

Democratic Senator Elizabeth Warren of Massachusetts, a member of the Armed Services Committee, said in an email that refunds for excess profits by defense contracting companies should be mandatory, not voluntary. When we keep doing business as usual with companies that rip off Americans, were inviting them to continue picking taxpayers pockets.

Maloney and Grassley said in their letter that if TransDigm chooses not to issue a refund it must produce by April 29 Pentagon contract documents from July 1, 2019 through the present that include the description and stock number of the parts sold, TransDigms manufacturing cost per unit, the contract price per unit and total contract value. Noodle, famous for “bones or no-bones” TikTok videos, has...

The Giants once had high hopes for Kenny Golladay....

The best October Prime Day deals on laptops and...

Amid the war in Ukraine, PR firms defend Russian-tied...

Many kids are struggling. Is special education the answer?

Tesla wants the public to decide where its next...

Senate GOP to McCarthy: Debt fight is all yours

Russian rocket part from failed launch plummeting back toward...

White House seeks to keep focus on the economy...

No pressure on Aberdeen to sell amid Miovski links

Glasgow School of Art: Can the Macintosh building and...

A pair of 600-year-old paintings stolen by Nazis during...

Hall of Famer Dominik Hasek calls on NHL to...

China’s weakening economy and why the Fed may struggle...

Some investors fear Fed will tighten rates too far...

Concert at RFK heard across D.C. and into suburbs...

‘No escape from furnace or expectation for England’

Elon Musk and Mark Cuban are letting loose on...