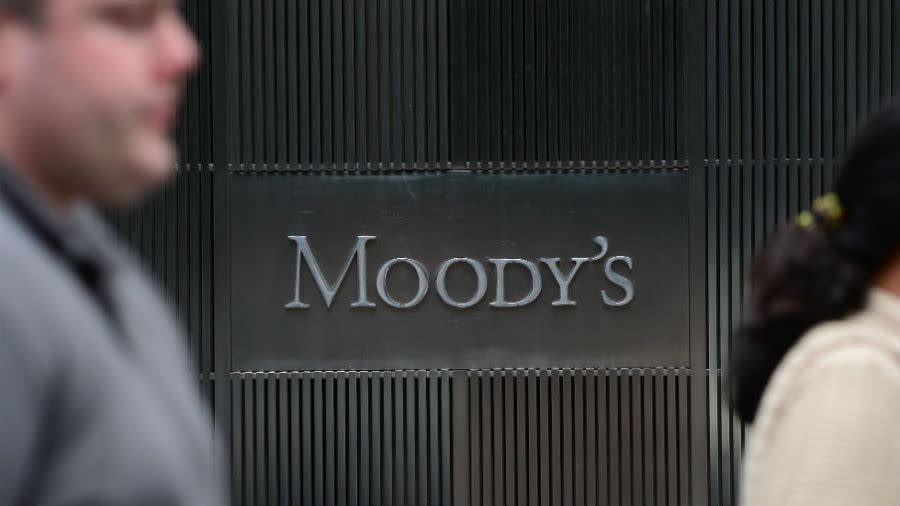 Moodys Investors Service warned on Thursday that Russia could be at risk of defaulting on two bonds after the country made payments on both in rubles and not U.S. dollars.

The credit ratings agency said that only dollars could be used in repayment for both bonds, according to their contracts. If the repayment is not corrected before May 4, Moodys warned it could be considered a default.

In response to Russias invasion in Ukraine, certain Russian banks were kicked out of the SWIFT international banking system and top Russian banks have been sanctioned.

Given that Russia cannot access certain assets abroad, it warned that it could begin using rubles to pay foreign debt. Russian officials alleged that Western countries were trying to provoke Russia to artificially default on its debt.

Russian Finance Minister Anton Siluanov said last month the freezing of the central bank and governments foreign currency accounts can be seen as a desire from several Western countries to organise an artificial default.

If Russia is unable to pay either of those bond payments with dollars instead of rubles before the grace period expires in May, it would be the country’s first big foreign loan default in more than 100 years, The Washington Post noted.

The risk of a default only adds to Moscows economic woes as key exports, politicians and others have been sanctioned by the United States and elsewhere in protest of its invasion in Ukraine. A number of companies have also announced that they are halting business in Russia.

For the latest news, weather, sports, and streaming video, head to The Hill. ‘The last eight years have clearly been warmer than...

Adidas plans to keep selling its Yeezy products—but without...

The UK video games market is worth a record...

Samsung reports steep rise in profit for the first...

Peloton Row is a smart rowing machine that costs...

Sean Hannity: The anti-Trump smear will come to a...

The Winklevii Are the Latest Crypto Founders to Blame...

The rise and fall of a legendary black nightclub

Son of dictator poised for the presidency as the...

Arizona inducing the labor of pregnant prisoners against their...

‘Support has been off the chain’: Ice Cube brings...

‘America’s Got Talent’ Week 2 Results: Who Made The...

From Washington: The Road To Midterms

Michael Politte paroled decades after conviction for his mother’s...

Tell Me Everything: The darkly comic drama about teenage...

Michigan prof who made vulgar video quit, settles for...

Texas inmate who escaped bus got out of restraints,...

Dusty Baker to return as Houston Astros manager in...

Should the Bills be favored against the Rams in...

Schumer opted for modest rules reform after pushback from...

EV startups hunt for an edge as big automakers...

Investors Stay Put, Because They Can’t Think of Better...

Keystone Pipeline back up and running after oil spill...

Researchers discover star being consumed by its smaller, deader...

This browser extension tells you who paid for Twitter...

Dominican Republic cracks down at border amid Haiti chaos

How to Use Passkeys in Google Chrome and Android

Jury selection starts in murder trial of Forth Worth...

Cybersecurity startups, once the VC darling, hammered by layoffs...