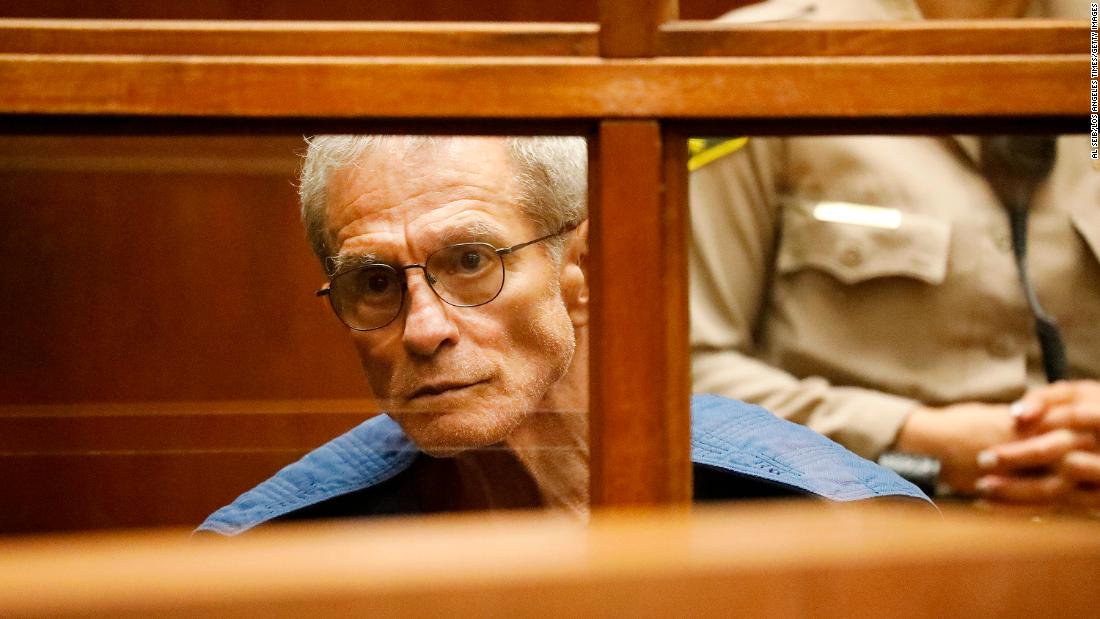 (CNN)Democratic donor Ed Buck, who in 2021 was convicted by a federal jury of nine felonies, including giving methamphetamine to two men who died at his West Hollywood apartment after being injected with the drug, has been sentenced to 30 years in prison, a spokesperson for the United States Attorney’s Office Central District of California said Thursday.

“It was a tremendous honor to be able to vindicate the rights of the victims in the case,” Assistant US Attorney Chelsea Norell said at the time of Buck’s conviction.

President George W. Bush to appear at event for...

Pixel 7 chipset and codenames may have been revealed...

Chris Boardman to lead bid to get more cycling...

How Many Post-Credits Scenes Does ‘Doctor Strange 2’ Have?

Celebrate Your Disney Memories with New Virtual Mural on...

Betty White 100th birthday film to screen across US...

Exxon, Chevron Will Spend More on Stock Returns Than...

The dangers of ‘letting Covid rip’

‘Recognition of failure’: A shift urged in global vaccination...

Ukrainians prepare for war at the site of the...

How to watch This Is Going to Hurt online...

It’s a Perfect Time for EVs. It’s a Terrible...

USC frats must post guards at parties after abuse...

Residents in Kyiv use sandbags to protect monuments as...

Asylum in Denmark: Is the country guilty of double...

Three Ways the Ukraine Crisis May Rattle the World...

Both my girls have Crohn's and it's heart-breaking

The drifter who helped bring an end to WW2