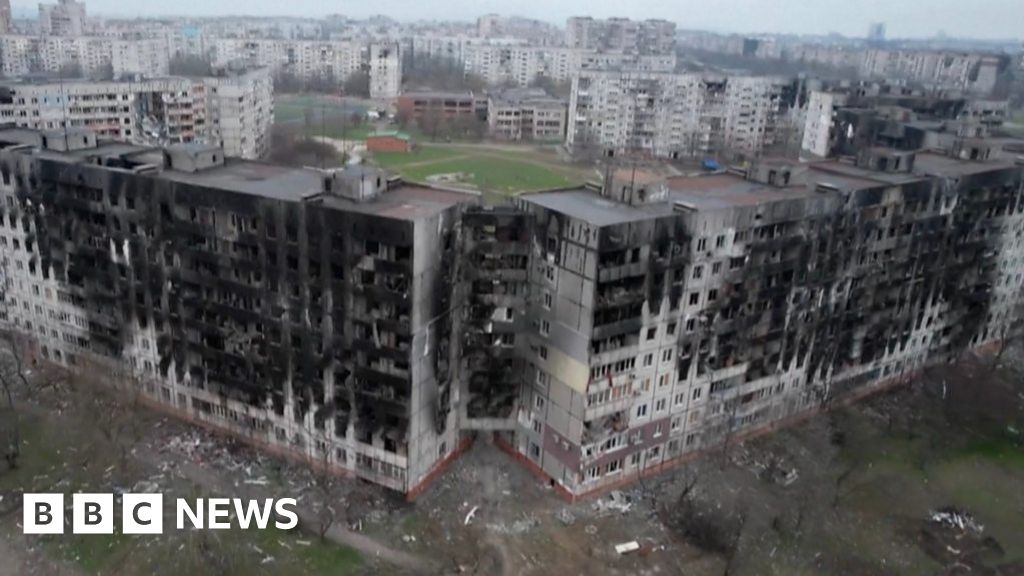 The Russian Ministry of Defence has released drone footage showing the extent of damage caused by Russian forces in Mariupol.

This comes after Russia claimed that 1,000 Ukrainian soldiers have surrendered in the port city.

However, a top adviser to Ukraine President Volodymyr Zelensky insists the city is still standing and the marines have joined another battalion.

Zoom is driving further into the customer service market

Microsoft had another huge quarter thanks to its cloud...

Significant severe weather is possible across the central US...

Revisiting a Conversation with Os Guinness: America’s Identity of...

Odd Lots Newsletter: What Can Halt The Decline of...

Made in Plymouth & Sandwich – Labuschagne’s debt to...

Rep. Liz Cheney looks to the future after Wyoming...

The Uplift: A super mom, a power couple and...

Covid in Scotland: Restrictions impact ‘worth it’, says Sturgeon