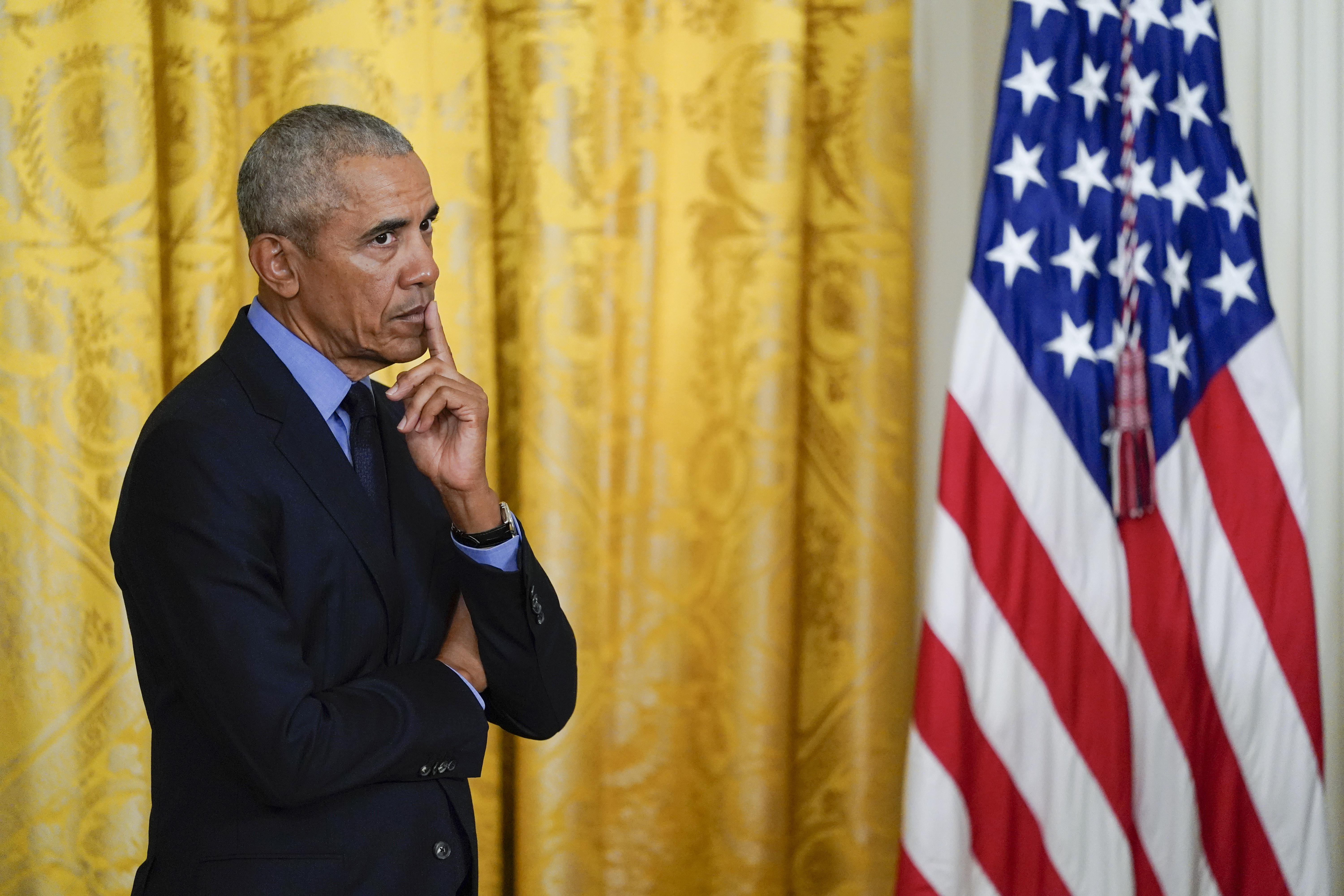 But what weve seen with the invasion of Ukraine is him being reckless in a way that you might not have anticipated eight, 10 years ago, Obama continued, adding: The danger was always there.

Russian forces have overwhelmingly floundered in their efforts to overtake Ukraine since launching their invasion in February, and they retreated from around the capital of Kyiv in recent days amid stiff resistance from Ukrainian forces.

U.S. officials now assess that Russian forces are resupplying and reinforcing their ranks before mounting a new offensive in the Donbas region of eastern Ukraine where Russia first made an incursion 48 days ago into two breakaway areas largely controlled by Moscow-backed separatists.

CIA Director William Burns told Congress last month that Putin is probably angry and frustrated by the state of Russias war effort, and that hes likely to double down and try to grind down the Ukrainian military with no regard for civilian casualties.

Indeed, Russian forces hasty retreat in northern Ukraine exposed scenes of apparent war crimes and other atrocities in Bucha and other suburbs of Kyiv. Russias targeting of civilian areas also has included a missile strike on a train station in the eastern city of Kramatorsk that killed more than 50 people last Friday.

In a statement Monday night, Pentagon spokesperson John Kirby said the Defense Department was monitoring reports of potential chemical weapons use in the besieged city of Mariupol in southeastern Ukraine.

Three-Ton Space Junk Due to Crash Into the Moon

Every Android phone user needs to know about this...

How to strategize for retirement as inflation hits 40-year...

Tax on the Rich Could Pay for Global Vaccinations,...

Federal prisons director stepping down after rocky tenure atop...

Nancy Pelosi blasted for quoting Gospel in support of...

Corey Seager homers twice for Rangers in victory over...

Russia says it would welcome another presidential call with...

Covid Safety Theater is Not Benign

U.S. ambassador urges Mexico to side with Ukraine

Hepatitis cases detected in children in Europe and the...

Stacey Abrams Gets Past Mask Scandal to Qualify for...

This Is Going To Hurt: Ben Whishaw on a...

Why you should skip Dark Souls and play Elden...

China stats bureau expects economy to improve in May

Congress is giving billions to carbon-capture technology. Will it...