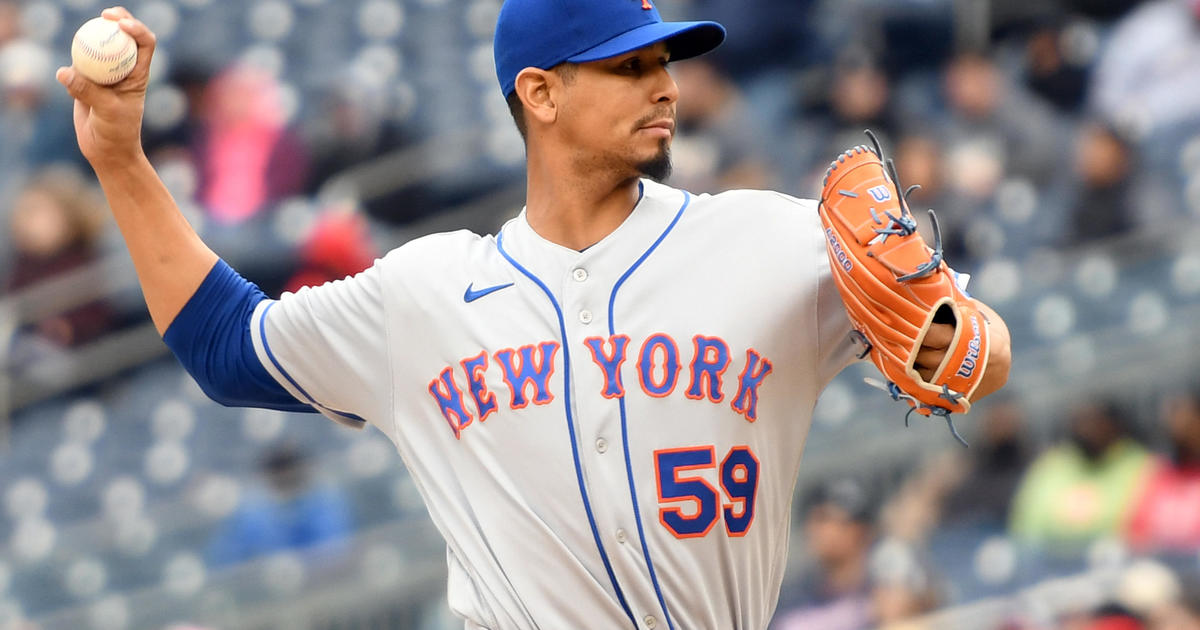 WASHINGTON — Nelson Cruz hit his 450th home run and added a tiebreaking two-run single in three-run eighth inning that lifted the Washington Nationals over the Mets 4-2 on Sunday and prevented New York from an opening four-game sweep.

Washington trailed 2-1 in the eighth when Yadiel Hernández singled leading off against Chasen Shreve, and Maikel Franco singled pinch-runner Dee Strange-Gordon to third against Trevor Williams (0-1).

Cruz, who put the Nationals ahead in the first inning with his first home run for Washington. grounded a fastball up the middle and just past shortstop Francisco Lindor for a 4-2 lead.

Kyle Finnegan (1-0) pitched a perfect eighth, and Tanner Rainey worked around Mark Canha’s leadoff single in the ninth for his first save.

New York had been trying for its fifth 4-0 starts, its first since 2012. The Mets have not swept the Nationals in Washington since 2018.

Mets closer Edwin Díaz remains away from the team after the death of his grandfather. He is expected to rejoin the team Monday in Philadelphia and is eligible to be activated Tuesday.

Mets: OF Starling Marte was not in Sunday’s starting lineup. Marte had oblique soreness at the start of spring training. Showalter said Marte “feels great” but the manager wants to be cautious.

Nationals: Were unsure who will start Monday in Atlanta.

Lufthansa to Bring Back Aging A340 Jets to Add...

Scottish charities warn they are ‘running on empty’

‘Two-minute drill’: Time is running out to break the...

These scam macOS apps won’t let you quit without...

The world’s most spectacular airport is about to double...

Six Things You Need to Know About the Russian...

Back to the land: Lebanese family turns to farming...

RNC chair challenger looks to Never Trumpers for a...

A sound you can’t hear but may one day...

Klain: Cheney defeat means Americans must ‘fight for their...

Drink-driving charge for woman on M6 with child in...

Keir Starmer: I’m confident no rules were broken at...

A group of 22 Activision Blizzard workers vote to...

MSI is bringing fresh designs and big performance to...

Starbucks has to rehire 7 workers it fired for...

Apple becomes the first streamer to win a Best...

Donald Trump Says He ‘Sent in the FBI’ To...

Netflix subscriber decline suggests the streamer is in need...

Pence rolls out Republican policy agenda ahead of midterms

Daily Crunch: Cartona will use $12M Series A to...