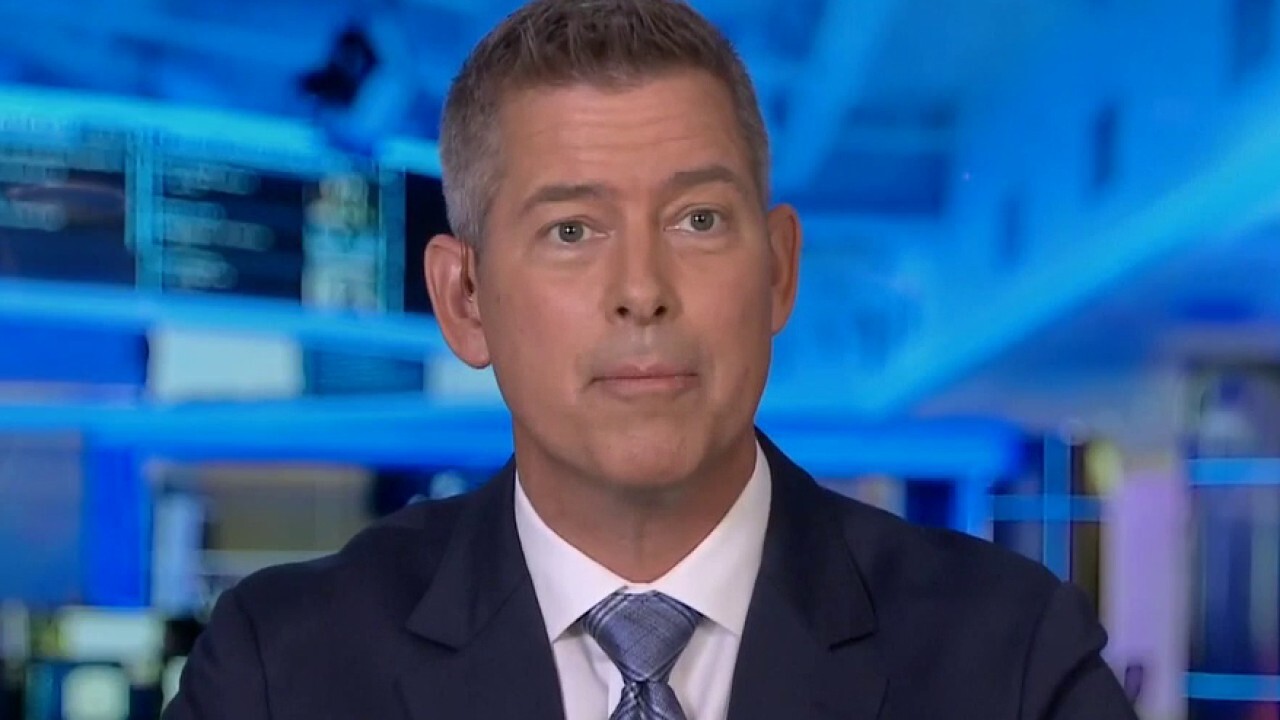 SEAN DUFFY: I think Greg Abbott is really smart here. He’s saying, “Listen, if Joe Biden and Kamala Harris won’t come to the southern border to see what’s happening, how these open borders are destroying our communities, I’ll take the border to them. And I’ll send all these migrants up to Washington, D.C., so the people who implement these policies are going to see what it’s like in Texas when you live with the policies in which you implement.” I also think it’s fascinating too on this point, which is, with Defund the Police, Democrats live behind, and liberal Democrats rich ones and wealthy ones they live behind gated communities. They have private security. They don’t live with the consequences of defunding the police. Just like here, Democrats, liberals, aren’t living with the consequences of open borders. This policy of bringing the migrants the illegals, not the irregulars to Washington, D.C., will make the policymakers in Congress and the White House see what it’s like to have so many people flood into your community. Good on Greg Abbott.

He’s [Biden] doing everything wrong, right? I mean, just to go back to one point. My kids, I track them with my cell phone, with their cell phones. The first chance they get to get rid of their cell phones so I can stop tracking them to make sure they are where they say they’re going to be, they’re going to do it. And so if you’ve come into the country illegally, you’re going to get rid of the phone and go get a phone that they can’t track you with. These people aren’t going to show up for hearings. Listen, if Joe Biden had a heart to fix the border, he would do it. He wants an open border policy. He’s playing to the far-Left of his party.

Internet Slams Boss Who Said ‘Pat on the Back’...

After being shot and having spine severed in Highland...

Biden’s problems are becoming the Democrats’ problem heading into...

I went to Prime Day Gaming and all I...

US clears way for return of Mexican avocados

Florida museum parts ways with its CEO days after...

EFL chief says League Cup not under threat amid...

The first sex worker strike: ‘We are just women...

DC Council candidate says he is ‘shocked, angry and...

Man charged with murder in fatal shooting at Oregon...

Biden to meet with senators on Supreme Court pick

Man dies after being hit by car on A1...

Lithuania lifts ban on rail transport of goods into...

Covid: Should you go to work with colds or flu?