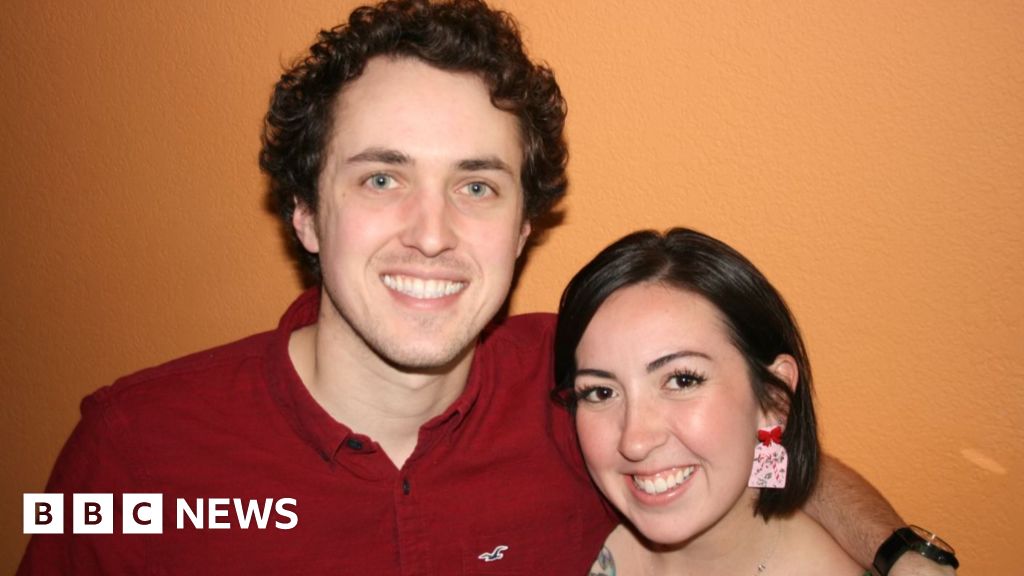 As home prices in the US surge at record rates, the American Dream is moving out of reach.

Ethan Carpe put in more than two dozen offers on homes after starting his house hunt in Phoenix, Arizona in 2020. But as competition heated up, prices in the sprawling desert city jumped 14% in 2020 and then another 32% last year, finally pushing him out of the market.

“It was just absolute insanity,” says the 29-year-old statistician, who was repeatedly beaten out by buyers offering cash.

“At this point, there’s no plan to get back into the market unless something drastic happens,” he adds. “If you’re not in it right now, it’s tough to get in.”

Since 2019, home prices across the US have jumped nearly 30%, as supply hit record lows, according to the National Association of Realtors.

The disconnect has created a rapidly spiralling crisis, as affordability issues, once a problem concentrated in big coastal centres such as New York and San Francisco, have spread throughout the country, touching mid-size cities, small towns – even rural counties.

A typical single family house in the US now costs about $350,000 – more than five times the median household income – a new record.

In Phoenix, known for its sun and vast tracts of suburbia, the pressures are particularly acute.

Long a hot spot for retirees, the city of 1.6 million is a prime destination in America’s so-called Sun Belt, which has boomed as people head south and south west in search of job opportunities and relatively lower costs.

It lies at the heart of Maricopa County, which last year – for at least the seventh year in a row – added more people than any other county in the country, most of them transplants from more expensive places, such as Los Angeles.

The influx has pushed up prices and strained supplies, making the area home to the fastest property price increases in the country.

“It’s crazy and it doesn’t seem to be getting any better any time soon,” says property agent Butch Lieber, president-elect of the Phoenix Realtors business association.

Ethan, originally from California, first moved to the desert town after graduating from a nearby university, joining his brother in the area. He returned in 2019 after graduate school, drawn in part by its relative affordability.

But the market – up 6.5% in 2019 – was changing amid a frenzy of bidding wars and cash buyers, at least some of them investors planning to convert the homes to rentals.

Now homes like the ones Ethan was considering go for half a million dollars – making his savings insufficient, he says.

Ethan says he doesn’t want to rent forever, but at the current pace of price increases “it’s going to be tough”. Rents are rising too – up more than 20% in Phoenix last year – making it difficult to stockpile more.

“It’s just frustrating,” says Ethan, whose landlord raised the monthly rent on the two-bedroom property he shares with his girlfriend by $400 – nearly 30% – to $1,750 last autumn. “You get a raise and it goes straight to the apartment company.”

Analysts say the increasing house prices reflect severe supply shortages, rather than a bubble fuelled by risky lending like the one that precipitated the financial crisis of 2008.

But the situation is hardly unique to the US.

Since 2015, property prices have increased faster than incomes in most major economies, including Canada, Germany and the UK. The disconnect has worsened since the pandemic hit in 2020, when policymakers around the world slashed interest rates to stabilise the economy, unleashing unusually low borrowing costs.

“We’re in kind of a unique time where housing prices are rising disconnected from household income and part of that is because of the incredible amount of money, of finance involved in housing,” said Suzanne Lanyi Charles, professor of city and regional planning at Cornell University.

As the pressures divide the US into a country of housing haves and have nots, they are raising questions about how long such increases can be sustained.

At roughly 65.5%, homeownership in the US remains more than three percentage points lower than its peak before the financial crisis – and lower still for younger people and people of colour.

Meanwhile, big investors accounted for one in five purchases at the end of last year, according to Redfin. In Phoenix, primary home buyers made up just 64% of the market, Mr Lieber says.

“One wonders if one is creating an America that is permanently separate groups: homeowners doing very well, getting the wealth accumulation, while the first time buyers are simply left out and the American Dream is unattainable,” says Lawrence Yun, chief economist for the National Association of Realtors.

“Will this fuel social discontent? Right now we are essentially approaching that situation unless we dramatically increase the supply.”

The situation is drawing growing political attention, including calls for more investment in affordable housing and stricter rules for landlords.

The market is also responding. Construction has increased and last month America’s central bank raised interest rates for the first time since 2018, a move that should help curb price appreciation by cooling demand.

But for now, experts say demand so far outstrips supply they expect prices to remain high. And the increased cost will only make it harder for first time buyers and those with moderate or low incomes to get into the market.

“This is something that’s going to take a decade or more to really see real progress on,” says Mr Hermann.

Russia says it will take nothing less but NATO...

How to Set Up a Greenscreen on a Budget

Why some Democrats think it’s dumb to refer the...

‘Crown,’ ‘Interview With the Vampire’ among TV highlights

The challenges of building a sustainable resort in the...

Ted Cruz Says Violence Is ‘Only’ Solution to Violence,...

AMD and Nvidia leaks show we are drunk on...

Intel Arc was doomed from the start, and MSI’s...

N. Korea criticized as it takes helm of UN...

The Uplift: A wish for others and a walk...

NBA roundup: Nuggets win another blowout, this time over...

The end of orphanages starts with family strengthening programs

How to watch the 2022 Grammy Awards

Ukraine: What is Nato and why doesn’t Russia trust...

University of Oregon apologizes for “offensive” chant during BYU...

I just made one of the strangest – and...

Newport: Police probe ‘unauthorised use’ of land by cemetery

Stakes Rise as Putin Says His War in Ukraine...

Carbyne snaps up $56M to speed up emergency services

The political fallout of Martha’s Vineyard

Rescue plan designed for Ever Forward in Chesapeake Bay

BoE’s Pill sees little or no growth in coming...

Polygon Studios CEO Ryan Wyatt Has an Interesting Idea About NFTs in...