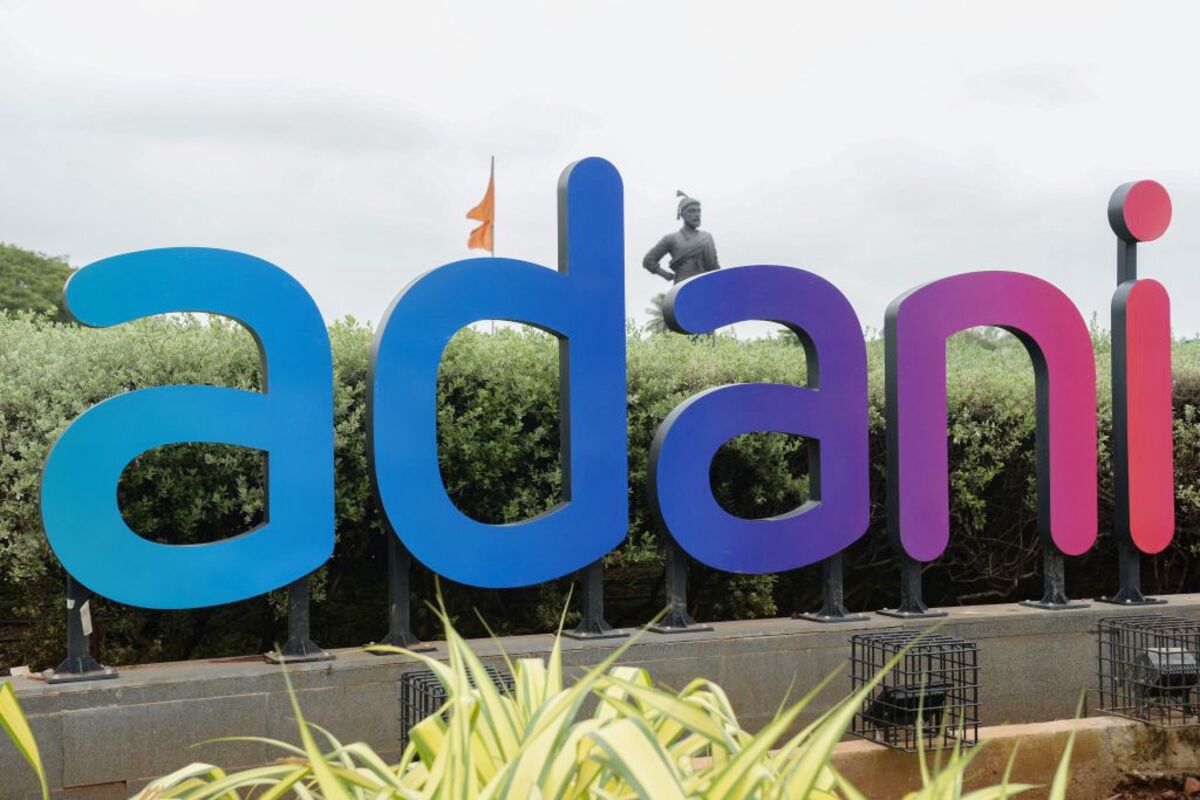 The Adani Group, helmed by Asias richest person, has embarked on an ambitious plan to invest as much as $70 billion across the green energy value chain over the next decade. The transactions are expected to be completed in a month, after all necessary approvals are obtained. Why Dutch farmers are protesting over emissions cuts

Crossrail: Elizabeth line due to open on 24 May

Fighting goes on near Ukraine nuclear plant; IAEA on...

With most Gaza homes wrecked by war still in...

Where The Biden Administration Stands On Oil, Inflation &...

Power use in Central U.S. likely to break record...

Mayor of Weed, California, says multiple homes have been...

The Dish: Chef Matt Horn on his award-winning barbecue

Cedella Marley on “Marley and the Family Band”

‘A group of builders changed our lives’

Crisis to Crisis: What Asia Learned From the Financial...

Voting in France: Paper ballots, cast in person; no machines