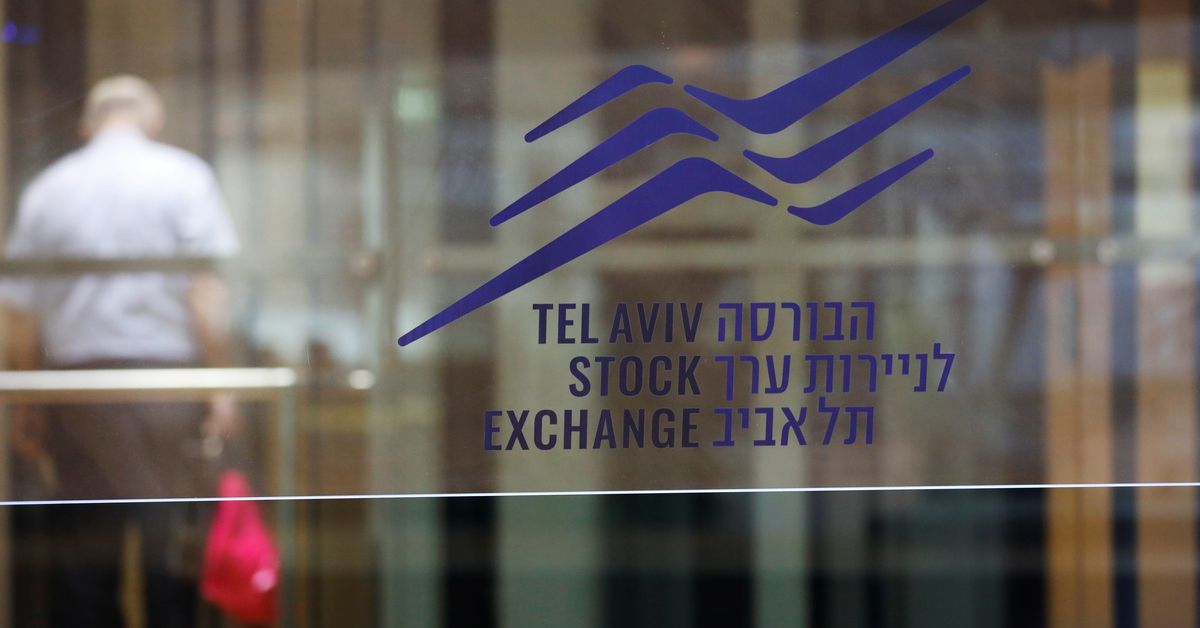 JERUSALEM, April 7 (Reuters) – Israel aims to sell 40% of its national postal service in a Tel Aviv share offering by the end of 2022 and cut 1,600 jobs as part of its plan to save the financially strapped Israel Post Co from collapse, the communications regulator said on Thursday.

The remaining 60% stake would be sold to a strategic investor by mid-2023, Communications Minister Yoaz Hendel told reporters.

The service suffers from problems that have not been addressed for years, including a manpower surplus, inefficiencies, and over-regulation.

“After years of neglect, we are undertaking vital root canal treatment,” Hendel said.

Ministry officials could not provide a more detailed timetable for the offering on the Tel Aviv Stock Exchange, noting the process was under way and they were working with underwriters.

After years of poor performance, Israel Post — which has 5,170 workers — has been carrying out a major reorganisation, including changing its array of delivery centres and reducing its workforce.

Nonetheless, the company posted a cumulative operating loss of 1 billion shekels ($309 million) between 2016 and 2021 as the market changed and customers use the post less.

As long as the state remains in control, it will have to keep injecting hundreds of millions of shekels every few years, Hendel said.

Hendel said that under the plan, many postal services, such as registered mail, would be shifted to digital platforms within 18 months.

A 2018 plan for partial privatisation, including a 20% sale to a strategic investor and later an IPO of 20%, was not sufficient, the ministry has said. Celebrating Teacher Appreciation Week: School is Back in Session...

England set for West Indies series after Ashes and...

Illinois Dems drew their own map — and may...

Heard seeks to throw out verdict in Depp defamation...

Black therapists are struggling to be seen on TikTok....

Thousands of children trapped in temporary homes in London

How Biden’s democracy speech came together

Who Is William Cooley? Air Force Major General at...

On the lawn: War in Ukraine set to dominate...

EU urges members to work together to renew weapons...

With new PS Plus, Sony is just ‘keeping up...

Kamila Valieva: Skating minimum age to be raised to...

“An attack on our democracy”: Financial firms gutting some...

Russia attends G20 meeting set to be dominated by...

Reports say African startups raised record-smashing $4.3B to $5B...

‘Downplay it’: TikTok staff told to throw journalists off...

Apple announces ‘Beats x Kim’ collab, but all I...

Lakers are asking for permission to interview member of...

The roasted pigeon dish that may have changed the...

Superficial corporate attempts to show LGBTQ solidarity might be...