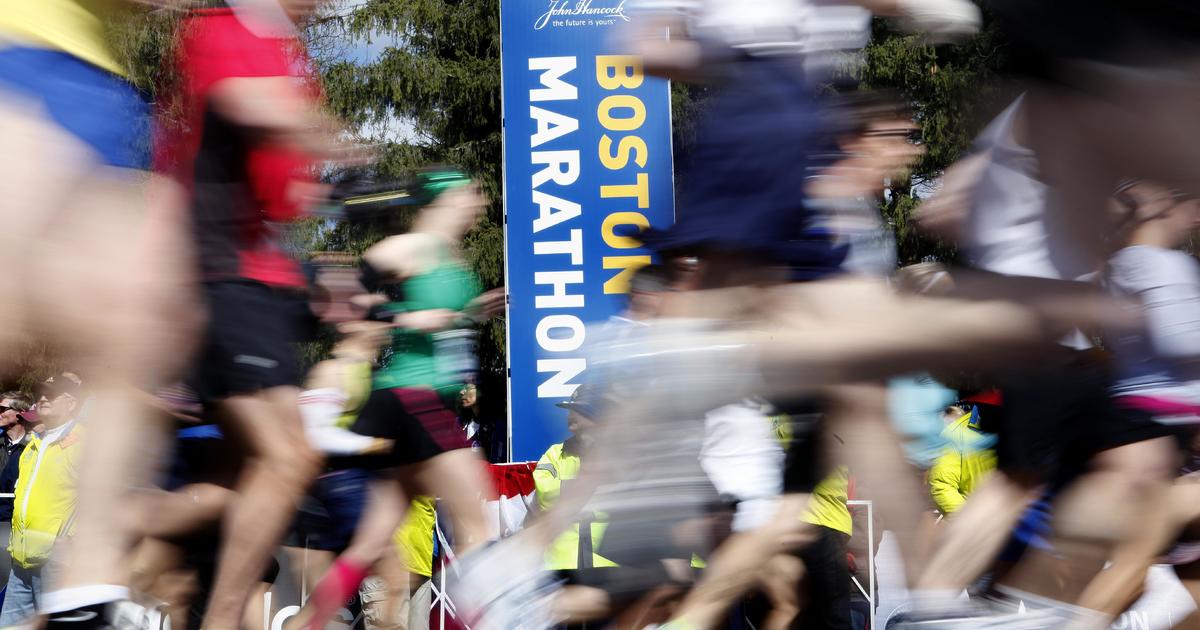 The Boston Athletic Association announced Wednesday that Russian or Belarusian citizens currently residing in their home countries will not be allowed to compete in the upcoming 2022 Boston Marathon or BAA 5K.

“Like so many around the world, we are horrified and outraged by what we have seen and learned from the reporting in Ukraine,” said Tom Grilk, president and CEO of the BAA. “We believe that running is a global sport, and as such, we must do what we can to show our support to the people of Ukraine.”

The B.A.A. has announced that Russians & Belarusians who were accepted into the 2022 Boston Marathon or B.A.A. 5K as part of the open registration process & are currently residing in either country will no longer be allowed to compete in either event.https://t.co/pAwqGqJxOI1/3

The BAA said that any Russian or Belarusian citizens who are not currently residing in their home country will be able to compete, but they will not be able to run under the flag of their country. The 5K is scheduled for April 16 and the Boston Marathon will take place on April 18.

The Association also said it will make “reasonable attempts” to refund athletes from Russia and Belarus can no longer participate, so long as it it does not violate federal and international sanctions. There are 63 Russian and Belarusian athletes registered for this year’s marathon or 5K race, according to the BAA.

Ukrainian citizens who are registered for either of the 2022 events and are unable to compete will be given a refund or they the option defer their participation until a future race.

US, allies to revoke ‘most favored nation’ status for...

Your Weekend Reading: China’s Olympics Come With Lots of...

Nollywood stars turn out for Netflix premiere of Blood...

Could more Suicide Squad spin-offs be coming to HBO...

Live blog: How to watch the Oscars, news from...

California district to probe students on how often they...

My Spouse Caught Omicron. Am I Missing Out?

Russian ambassador insists Kremlin has “no such plans” for...

Pelosi calls for ‘balance’ between free speech and safety...

Shell Shakes Up Renewables Unit After Departure of Top...

Cravath loses M&A partner to Kirkland in another lawyer...

Ukraine’s natural environment is another casualty of war. The...

Review: 'COW' needs no words to convey one animal's life